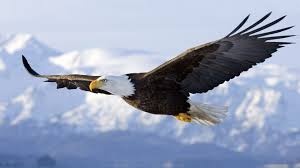 These Arabian people buy Eagle from Pakistan by paying amount of lacs to Baluchi people that catch Eagles. That’s why the people of that region have adapted the hunting of eagles as a profession. Some districts of Baluchistan, possess different types of ecosystem, for example valley of district ziyart is at 8500 feet peak of mountain of khalqiat is up to height of1140 feet from the sea level. Here second largest Juniper forest of the world exists. It should be noted that, it is such kind of juniper in which ages of tree are from 900 to 3000 years. 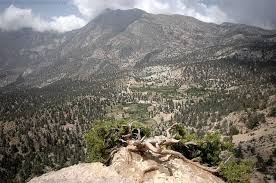 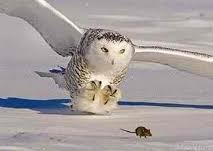 On the other side, in northern west there is a region of district Chaghi, where are mountains and deserts. This district is also called “museum of minerals”. And expert’s view is that here many reservoirs of gold, iron, silver and marbles. The ecological zone and ecosystem of chaghi is considered very unique of the world because there exists a particular type of serpent, unique kinds of lizards and unique specie of rats. These kinds of animals do not find anywhere in the world. 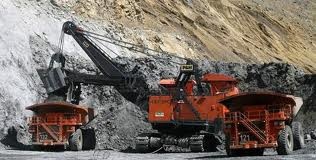 In the region of Ganji near to Quetta, Chaltan “snake eater” hilly Billy goat exists. 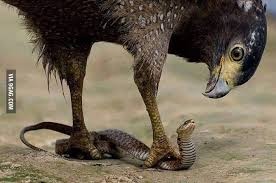 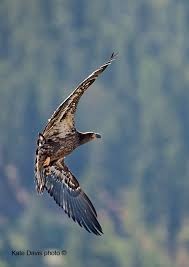 As eagle are only paid, if they are caught living and without being hurt therefore, these people rats whirl leashes of silk on the feet of that rats and also tied heavy pellets of led and then leave these rats in these mountains and then observe them at the distance through telescope. So when, the eagle flying in the sky sees their prey that can easily be caught, taking low flight attacks it. And during this, with seizing of rats, his feet are ensnared in thin leashes of silk. So with the rat and kg or more than kg pellets of led, it become difficult for the eagle to fly at height. Eagle applies force to fly high but its arms soon become tired in this struggle. During this, hunter keeps his eye on eagle through telescope. At least, eagle falls down by being tired so much or sits down below, and then hunter catches him by throwing a net upon him with a great skill. This hunting is not so easy, for this hunters have to roaming in the mountains for several years, but when eagle is being caught by them, then sometimes they get well amount of ten to twelve laces and even more than it for good specie of eagle. 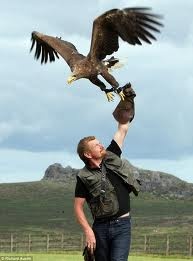 Although eagles are being hunted from Kazakhstan, Mongolia, China etc but it is difficult to export it from these countries. In Afghanistan it is also being hunt, but as there is environment of wars for three decades, so there hunting is very less. This time, the great numbers of eagles are being exported to Arabian countries mainly from Pakistan. Although, in Pakistan it has been banned to export eagles and other birds since 1972, especially in Indus and in Baluchistan according to the act of 1972, preventive measures have been taken, but it is a bitter reality that ninety five percent of eagles are illegally hunted and sent to Arabian countries. 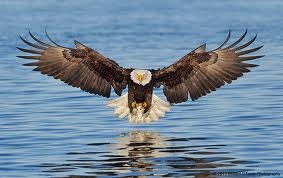