Tesla is making a huge bet that lithium-ion batteries will be a major source of power for some time to come.

The electric car company and its partners are investing about $5 billion in total to get its giant battery plant, called the Gigafactory, up and running.

The Nevada-based factory is expected to begin producing battery cells in 2016 and is slated to reach full production by 2017. Once fully operational, the company claims it will be able to make enough batteries to build 500,000 a year by the end of the decade.

Given how much Tesla is investing in the battery technology, it’s fair to say the company is pretty confident its bet will pay off. And recently, CEO Elon Musk shared some additional insight regarding why he is so optimistic about Tesla’s battery technology.

“At this point we have quite a good understanding of all the battery technologies in the world,” Musk said during the Baron investors conference on Friday.

“Right now, we track about 60 different efforts around the world to develop improved batteries and some of them hold some long-term promise. We rate all of them from one to five, where five is we should be doing business with them and one is complete BS.”

Musk said there were no four or fives, but there were some threes, based on that rating system.

Musk acknowledged that there is a slight chance that there could be some super secret laboratory somewhere where a new battery technology is being developed that Tesla doesn’t know about. But he said it’s unlikely because Tesla is the biggest consumer of lithium-ion in the consumer world, so it would make the most sense for them to license to tesla.

Currently, Tesla’s vehicles do have the longest range of any electric vehicle, but they also have the highest cost.

With the Gigafactory, Tesla aims to use the economy of scale to bring down the price of its technology, and thus of its vehicles.

“Certainly incremental improvements to the battery pack range are important, but the thing that is really is reducing the cost per kilowatt hour...the fundamental focus is the cost per unit of energy. So that is what the Gigafactory is about. It’s taking economy of scale as far as we can possibly imagine, to a very extreme level,” Musk said. 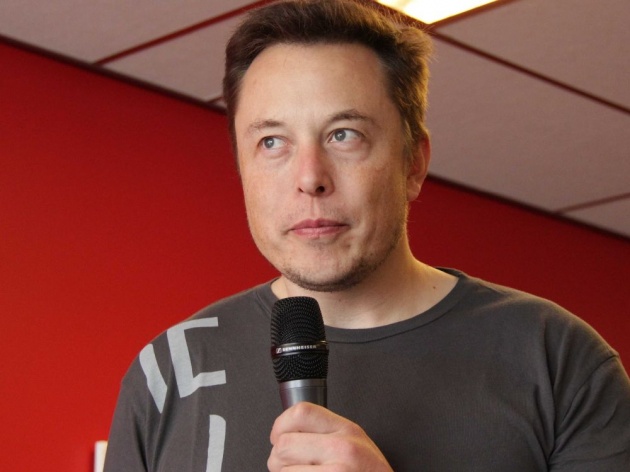 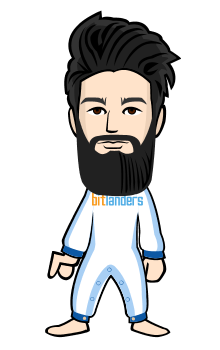 Humans only dreamed of inventing vehicles before, but today, the world is now entering the phase ofa…

I have a book with this picture in it. The title to the image says that it is a double exposure. He …