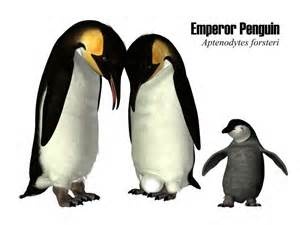 Penguins are interesting birds. While other birds fly, penguins do not. They are great swimmers. Their wings have developed into flippers which allow them to swim very fast. They spend around half their time in water and half on land. Penguins come in different colors, and sizes. There are seventeen species of penguins. Each species of penguin is different from the other in looks, behavior, and habitat. Some build nests to raise their young, other burrow, and some place the egg on their feet. 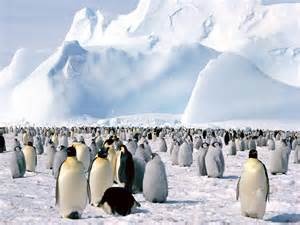 Emperor penguins are the tallest of all the species of penguins. Some are as tall as 120 cm. they are the only animals that are able to live in the extreme cold of the Antarctic winter. Emperor penguins are very sociable creatures and live in colonies. The mother penguin lays one large egg. She places it on the top of her feet so that it won’t freeze. Then she very carefully passes on the egg to the father, who proudly takes up the responsibility to keep the egg safe and warm. 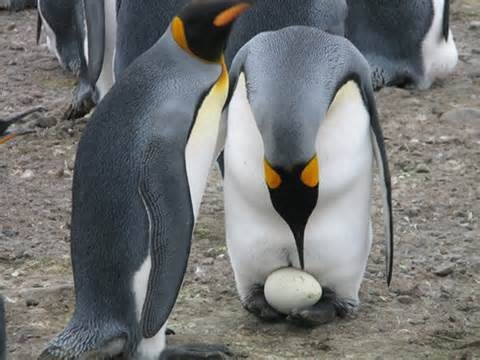 For the next two months the male penguins huddle closely together with the eggs on their feet. For nearly a month the weather is extremely cold. Penguins have a layer of fat under their skin which helps them keep warm and also serves as a source of energy when there is nothing to eat. At last, sixty days after they were laid, the eggs hatch. The parents take turn to go for fishing and bringing back food for their chicks in winter. 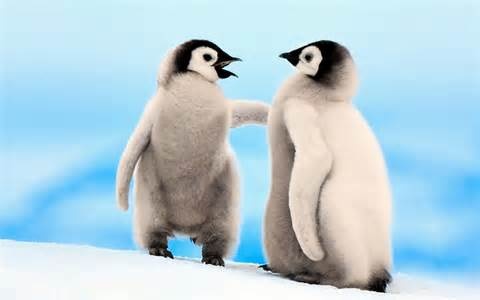 At last, the long winter ends and the ice begins to melt. In a long procession all the penguins trail down to the sea, where they spend the short summer swimming and getting food. They eat various types of fish. Young penguins depend on their parents for food. When the baby penguin is hungry, the parent penguin brings already eaten food up from its stomach and the baby penguin takes it right from the parent’s mouth. Penguin’s chicks must be fed every 20 minutes or they die from starvation. 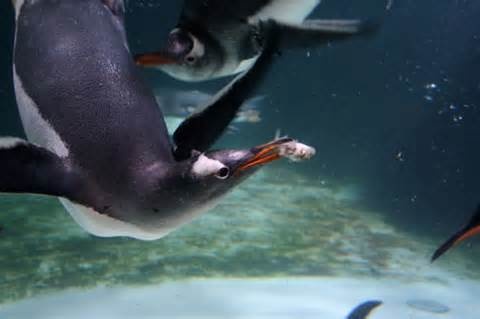 Penguins are always fun to be around because they put a smile on your face. They are really amazing creatures. 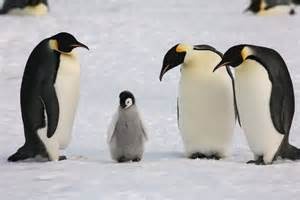