"Ethereum, the law, contracts and personal freedom" - Presentation and Panel 2 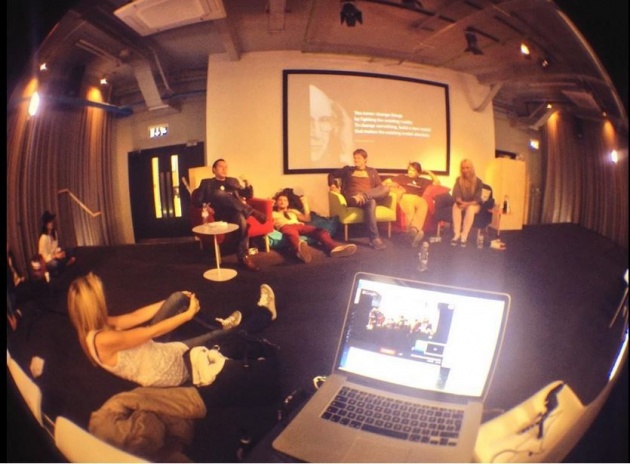 "Ethereum, the law, contracts and personal freedom" - Special presentation followed by a panel of thought leaders in the field.

A great networking session 100+ guests, and some of the brightest Blockchainers world wide:

She's known to say that she's in a love affair with private property, the free-market, non-aggression, self-ownership, and freedom. Oh, and her bitcoin address ends with "FU," which is quite telling.

Taaki is best known as a Bitcoin project developer and for pioneering many open source projects. Forbes listed Taaki in their top 30 entrepreneurs of 2014. 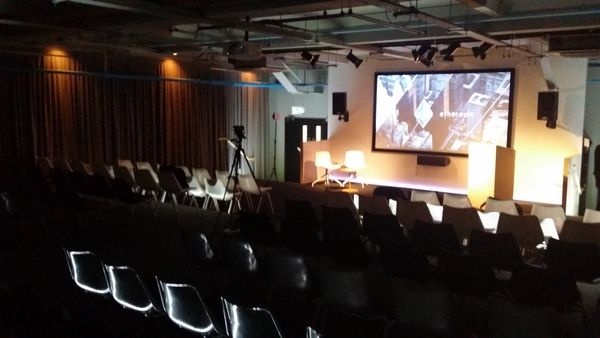 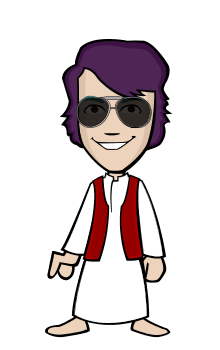