Women that make a half of Afghanistan population have passed a dark period in the Taliban regime. Women and girls lost their right to work and study, they experienced oubliette with the walls of home. They only used as a tool for bringing of new generation. Women faced with different violence which covered back of scene. During the despotic regime of Taliban, females have known as homecare which outside of the door was hell for them. 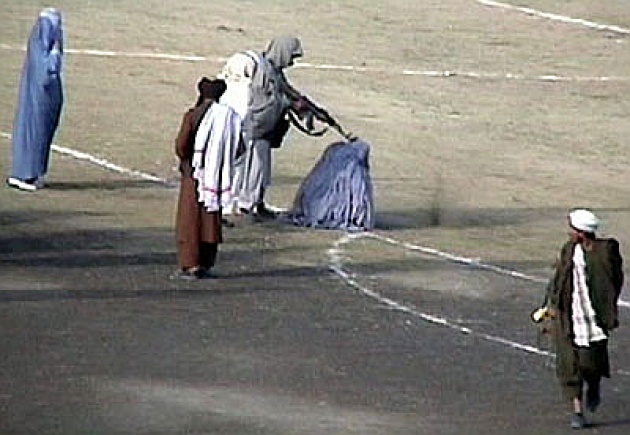 Evolutions in recent decade have put more effects on Afghan women life. The women who hadn’t right to join school and attend in society, are now the important part of social affairs. Today afghan women participate in several views of life, including social, cultural, economical and political aspects and they are playing critical role in development of the country. 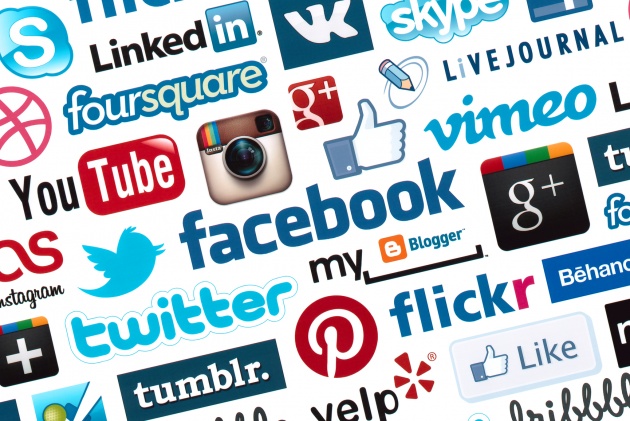 Although during ten years past, Afghan women had significant participation in cultural aspect and walked toward successful, but still traditional and gender problems are sensible. It is the time that they should struggle against problems and find the way to brightness. 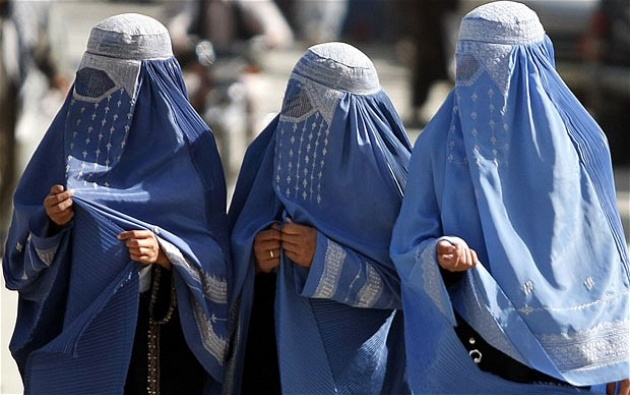 Afghanistan women managed to get success and reflected problems through social media and their cultural achievement, even BBC Persian has operated a week programs by the name of “100 women; half of world speak” in these programs women who have positive cultural and social activities in their own society will be named in the list of 100 superior women. Afghan girls and women are also members of these programs.

Mrs. Roya Mahboob also introduced as a social active girl in Afghanistan. She is on Time Magazine list’s of 100 most influential people in the world on 2013 too. Roya Mahboob is the founder of Afghan Citadel Software Company in Afghanistan that wants to empower afghan women through education with computer, access to internet and social media. She also founded filmed and blog platform by the name of Women’s Annex in partnership of Film Annex and She is now operating Women’s Annex in Kabul and Heart. I congratulate her for receiving of this award.