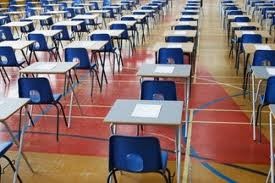 “Trials are a veritable curse”, said Jesus Christ, and so they have proved to majority of scholars who are afraid of sitting in examination. Examinations are regarded as the only means of measuring the physical and mental proficiency of a person. So we can say that examinations are the most practical means of judging the knowledge and learning of a large number of people at same time. They encourage the hard work and promote a healthy competition among the students. They are often denounced as a bad system, But they have there advantages and critics, as there is no alternative system to evaluate the educational achievement of a person. Let us examine points for and against them. 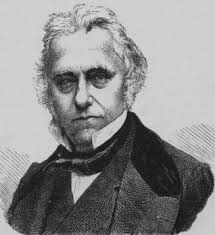 Here are some merits of examination. Examination is a milestone on the road of knowledge.

Examinations inculcate the sprit of hard work. They provide a stimulus for the students to work systematically, honestly and diligently. They promote healthy competition among the examinees. They prove helpful in selecting the right man for the right job. It judges the recapitulation of a student at a short notice. It is the only machinery for sifting out different kinds of degrees of capacity of a nation.

But examinations are not without defects, they are necessary evils also. Our present system of examination encourages cramming which nips all the creative qualities of a student in the bud and blunts the edge of intellect. They make students addicted to cramming. 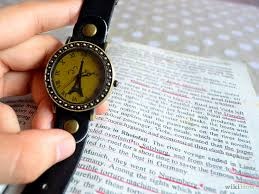 The students mug up cheap notes near the examination and vomit them out on the answer-book. They accept ready-made ideas, and do not use their brains. They only retain hazy notions of the subject-matter. Thus the success or failure of a person may not be the true measure of his knowledge. Moreover, moral aspect is ignored in the examinations, which is an essential part of personality.

Now a day’s examination is a game of chance. A scholar who has been burning the mid-night oil all the year around may fall ill just before or during examination and fail. Another lucky-fellow commits to memory certain chapters, the questions happen to set from that portion. As a result he secures a good grade. Again, different examiners have different angles of vision. 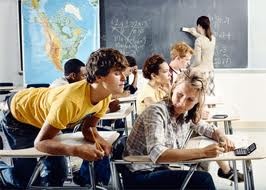 Besides this cheating is very commonly seen in examination halls. Similarly the standard of marking cannot be uniform.

It is a well-known saying that “Examinations are not a true test of one’s ability” Einstein, the greatest scientist of 20th century, got plucked in Mathematics. Newton scored a poor third division in his M.A in Mathematics. Stalin and Hitler have been simple Matriculates. Hafeez Jallandhry had received formal education up to class VII. 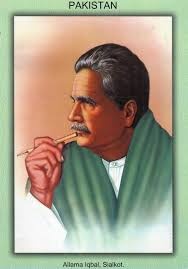 Allama Iqbal, the great poet, got 3rd division in his M.A. (Philosophy). Yet who will deny that they have proved superior to their contemporaries.

To wind up this discussion, I think the present system of examination should be replaced by a comprehensive new system, in which class-discussion, weekly assignment, monthly tests, amplitude test, and participation in co-curricular activities; original thinking, research work and written test should form part of examination.

Some marks should be allotted to personality, manners and good moral character. 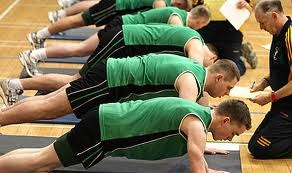 Physiological tests should be introduced, and the questions set in examination should test the power of comprehension and intelligence of a student and not only the amount of knowledge he has temporarily stored in his brain. In this way examination will become a true test of one’s over-all ability and will be advantageous in real meaning.