Farhad Darya is a famous and well-known singer of Afghanistan that is not only known in the country but all over the world. He was born in 1962 in Kabul, then moved to Qundoz and lived there seventeen years.

He began singing in the 1980s. When he was in the Shir Khan high school of Qundoz started his first music group by name of Naistan. Then he started the second group by name of Baran (Rain)  which was including famous singers as Wahid Sabiri, Mukhtar Majid, Asad Badi and so on. The group did well at first, but then could not continue its process.

He left Afghanistan in 1990, cause of the civil war, went to Czech Republic, then to Germany, and after that left for the united states of America. He continues his artistic affairs there and did a lot of concerts all over the world.

this is an interesting video of children learning Music in Afghanistan.

He is a multilingual singer who sang songs in Persian, Pashto, Urdu, English and Uzbek. He did his first song, classic form in 1979. After the Taliban regime collapse he was the first singer who held concert in Kabul, and made Salam (Hello) Afghanistan Album in his first trip in Afghanistan that was accepted by his fans. 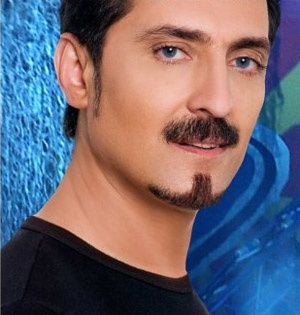 He had different trips in Afghanistan and did various projects, including Kocha (Alley) Concert for the vagrants. Then he made a song by name of Salam Alaik (Hello). It is performed in different languages of the world in different countries. it indicates about the match of east and west.

In 2006 Farhad Darya was chosen as the goodness ambassador of the United Nations organization. He is a successful singer with beloved songs in the region and all Persian people. He had concerts in Afghanistan, Tajikistan, USA, Germany and some other parts of the world. 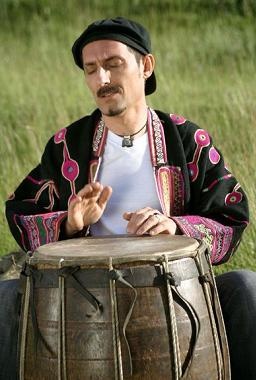 Besides singing, he has a program by name of Kocha (Alley) to help orphans and vagrants to get education. Farhad Darya with German singer Peter and twelve other famous singers from all over the world presented Encounters Projects to travel to the points of the world that are facing with philanthropic challenges 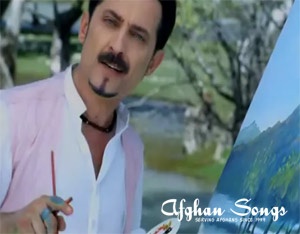 He experienced various genre of music, from Indian classic music to Rock, and had good experiences in all these genres.

be waiting for new blogs. if you lost my past articles, subscribe to my blogs account in Filmannex.