Fashion Medias and Fashion Web TVs, the influences on individuals. 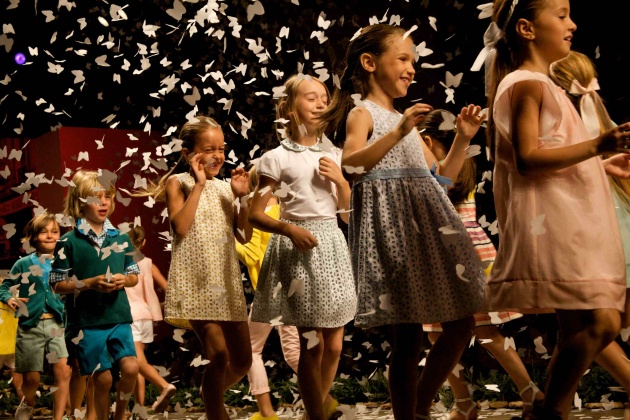 People in these countries update their style by their media which publishes fashion shows, the Medias are their pattern of style. In European countries and, some of Asian and American countries, people more focus on the trend of their dressing and also it is a usual task to follow the latest fashion of the, week, month, season and year on the expressed fashion TVs. 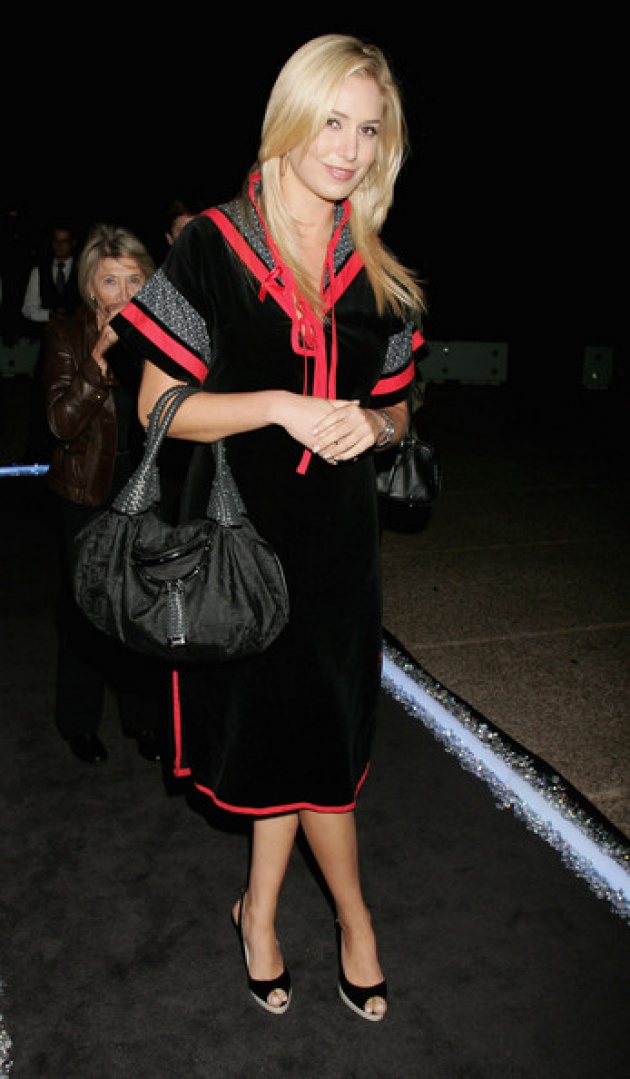 In countries like Afghanistan, which has been involved with various types of conflicts, people usually did not put their attention on being fashionable and stylish, the situation of living was too poor, that people did their best to remain alive not living as they deserved.

Of course, this was more usual in the past few years while conflicts were reaching its peak. Fortunately now as the new government came, and many changes accrued, as well as coming of more prosperity, and facilities in atmosphere, people feel today’s criteria of life style. By establishment of various types of TVs, especially fashion TVs and fashion web TVs, People utilize the way and methods of dressing and make up as it shown by the fashion TVs and web TVs. 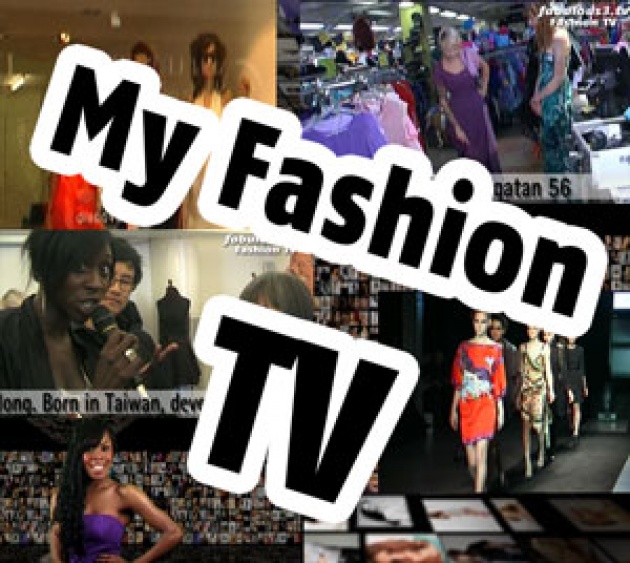 I as one of the individual, who lives in the same society noticing the people enthusiasm on looking well on the fashion way which is more common and shown by fashion Medias.  The influence of media on styling, and being stylish, especially in Afghanistan  going to be more effective and influential in society of Afghanistan. Currently, Film Annex fashion Web TV, attracted many viewers and followers from all over the world. Duet to enthusiastic fashion methods and models which publish from this web TV, and since the initiations and features, forms the essence of this web TV.

We usually use the things which are more popular in the society and are the center of attentions, and this reality is more seems in fashion issues. We like the materials of recent methods, which are too much well-known and.