Recently, the Russian language was added to Film Annex platform in order to attract more and more film directors and viewers around the world. By making some room for Russian film makers, Film Annex did one step forward to Russian culture.

Russian Annex has recently joined the platform and is ready to make us all dive into the world of Russian cinematography. 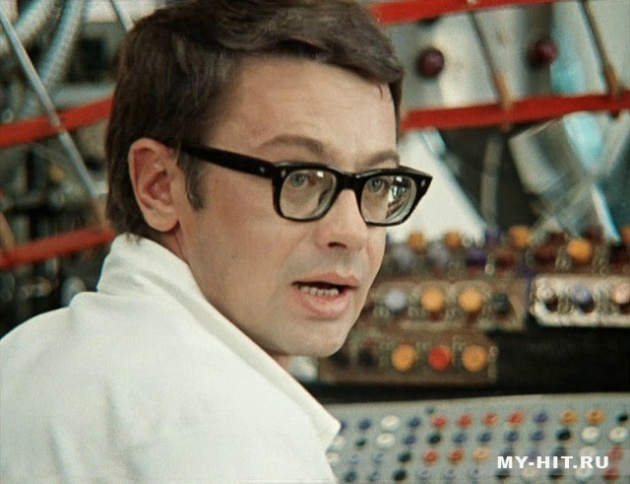 What is Russian cinematography?

Well, it is hard to answer this question in one sentence.

- Cinema of the Russian Empire was based on popular narratives and folk songs. 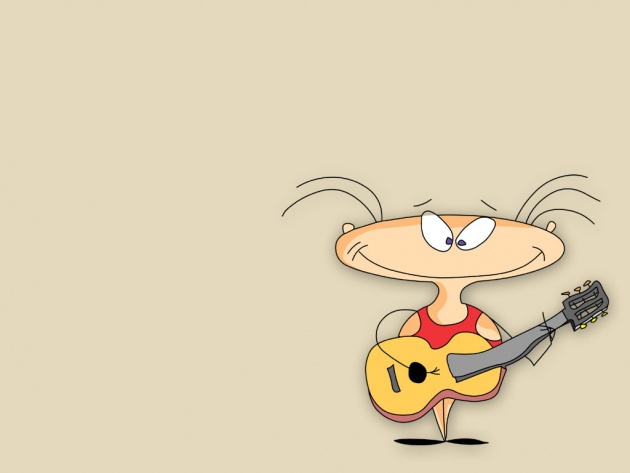 General manager of Russian Annex, Fred Kurzh, says that the mission of Russian Annex is to show strong sides of Russia, its creativity, and true face. By "true face" he implied real Russia. Some people tend to think that Russian people are not honest (mafia), those who constantly eat caviar, drink vodka, and have bears walking on the streets.

What is the difference between Russian and American films?

I personally like both, American and Russian film production. I'm attracted to big budget American movies and wisdom-filled Russian ones. When Hollywood mostly cares about the quality of the picture, Russians believe that sense is power. 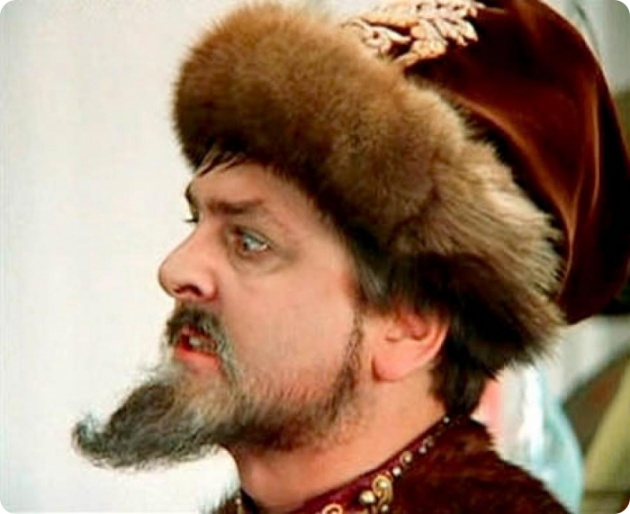 What is a typical Russian movie?

It's hard to find a quick answer. However, one of my favorite movies is "Peculiarities of National Hunt". The movie was released in 1995, and became the most notable "Russian national comedy". It became a national wide success in Russia, and won the Nika Award and Kinotavr awards. Generally, Russian people enjoy self-mocking jokes. This is what the movie all about.

Is Russian Annex going to have something else besides movies?

Definitely, YES! Russian Annex is not just a stack of films, but also a massive reservoir of National music, plots, interviews, and etc.