To choose the next film to write about in my Film Friday series, I went to the imdb.com top 100 films and began to look for films in which I have not seen yet. The highest ranked film on the list which I had not seen, was Goodfellas. It’s one of those classic films I am ashamed to admit I haven't seen, especially as a film maker! 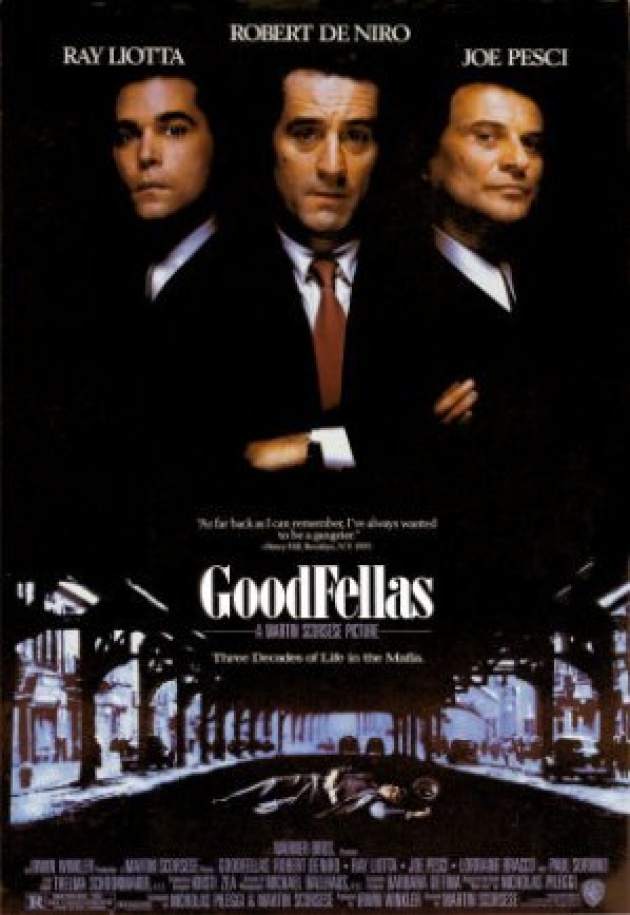 Goodfellas is a crime drama film that follows the story of Henry Hill (played by Ray Liotta) as his life leads him into becoming a member of the mob. For a full synopsis, follow this link - http://www.filmannex.com/movie/goodfellas/9170

There are so many positives to note about this film. The acting is superb, the cinematography is creative and engaging, giving the sense that you are really part of the story and on top of that, the soundtrack is excellent. Goodfellas is an incredibly convincing and engaging look into the life of the mob from the 1950s to the 1980s. The cinematography does play a great role in getting the viewer involved in the scenes but what I admire most is the attention to detail in this film that doesn't slip an inch. 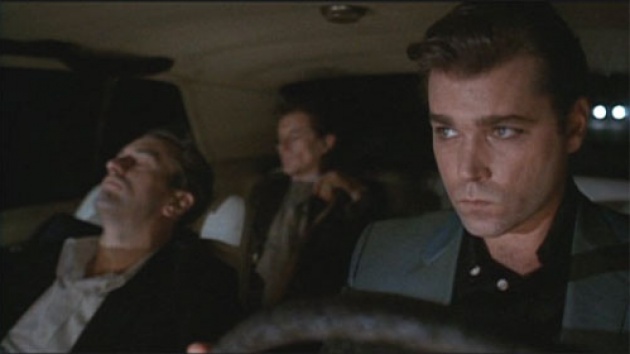 As the story takes place over a longer period of time, everything changes throughout the film. The characters get older, the fashion changes, the cars change and the entire environment effortlessly matches the time period it is set in and you don’t question it once. This really helps you as a viewer to not get distracted from the story by any small inaccuracies in the production design. The character of Henry Hill is played by Ray Liotta who has noticeably green eyes, the actor playing the child version of Henry Hill has those same noticeably green eyes. Joe Pesci’s younger counterpart in the film even shares his trademark squeaky voice. These may seem like obvious things to mention, but it really is something that is neglected in most films. 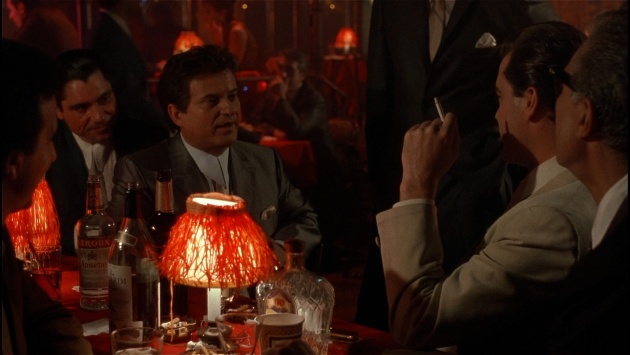 All of the attention to detail in this film helps the story flow effortlessly. It's important to note as a filmmaker, that it is very easy for something in your film to seem unbelievable or out of place. Whilst an audience can suspend their belief for certain things, a filmmaker must make the extra effort to take any distractions away from the audience so that they can be fully engaged in the story. This is an important thing to note especially when making a realistic film.  All great directors are noted for their attention to detail and you should look to follow suit.