This film sets out to make you believe you are watching found footage from a recorded tv show called Grave Encounters. The show is about a team of paranormal investigators who investigate ‘real’ haunted locations. This footage you see is of episode 6 where the team lock themselves in the abandoned Collingwood Psychiatric Hospital for the night and things start to go horribly wrong. 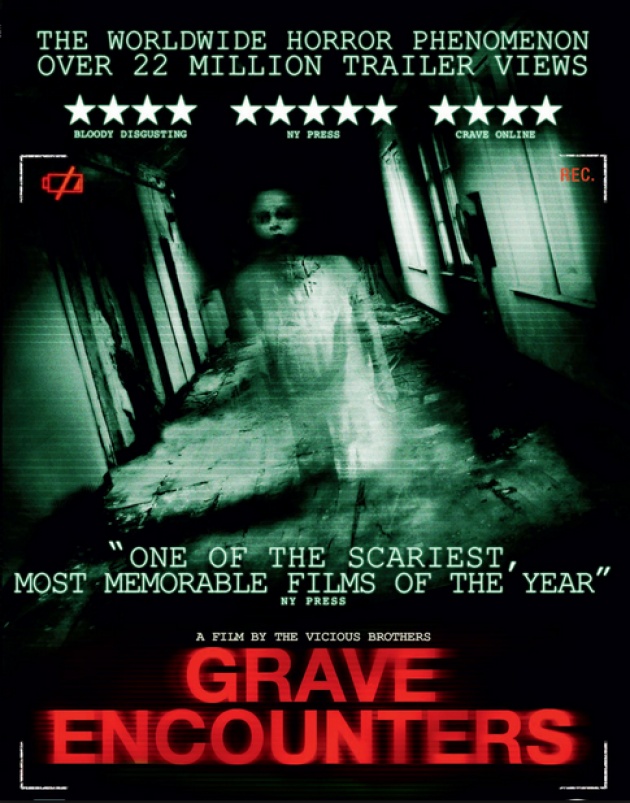 I first heard about this film on youtube. I had come across an interesting thumbnail which had 26 million views entitled ‘Grave Encounters Trailer’ and decided to give it watch. The comments to the video had mostly positive things to say about the film which was enough of a selling point for me to go and watch it.

I think it is fantastic that a film can now gain popularity and interest over its trailer going viral on the internet. Whilst the film was shown in many Film Festivals, the online trailer has proved to be its greatest distribution tool which gives a lot of hope to online independent filmmakers. 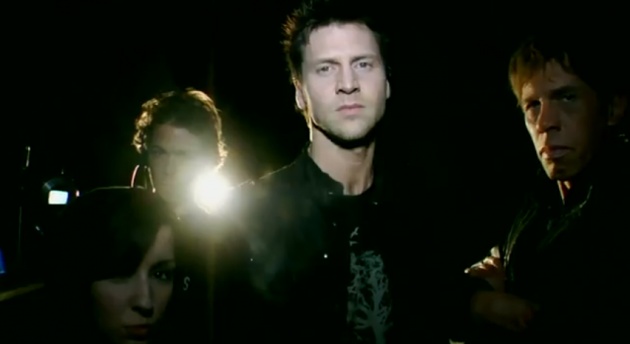 The film itself is a cross between ‘Rec’, ‘The Blair Witch Project’ and ‘Paranormal Activity’ as the entire film is shot from the point of view of the characters cameras. I find it difficult to suspend my belief with this style of shooting especially in this film. They drop cameras on the floor that just so happen to land in a perfectly framed shot for the action, they leave the camera recording at unusual times and the characters complain way too much about the fact the camera man is still recording. 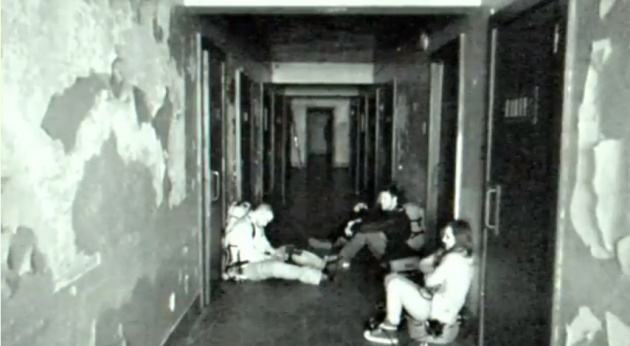 However, I do understand that it is an extremely difficult task to convey an entire story with this camera style whilst keeping it believable. I think the only films that have pulled it off quite well are ‘Rec’ 1 and 2. ‘Rec’ 2 more so as the characters entire purpose was to set out and record footage of as much of the strange activity as possible. They also make use of the camera as a tool to see in the dark and see things that the human eye cannot, giving it more of a believable purpose. 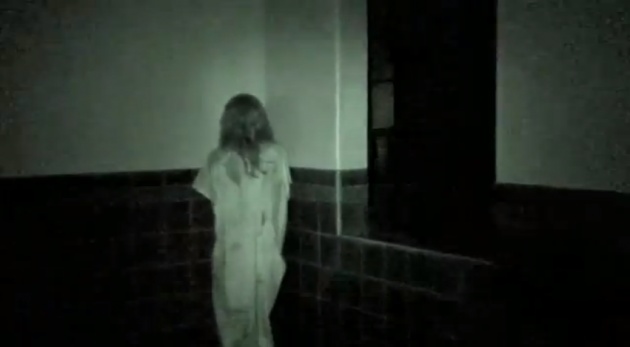 Aside from the realism factor, the film was ok. It made me jump at certain points, built up some nice tension and kept me entertained for the duration of the film. My bedroom door also opened by itself whilst watching this film which helped generate some added atmosphere!