OK, this is really getting interesting now. So, for those of you who don't know what is an anamorphic lens....wait, one sec. First we have to talk about aspect ratio!

The aspect ratio of an image describes the proportional relationship between its width and its height.

I just couldn't say it better than that. Please don't confuse this with image resolution as many people do. This has nothing to do with the actual resolution of a camera. In the next picture you will see the most common aspect ratios used today in the world of filmmaking: 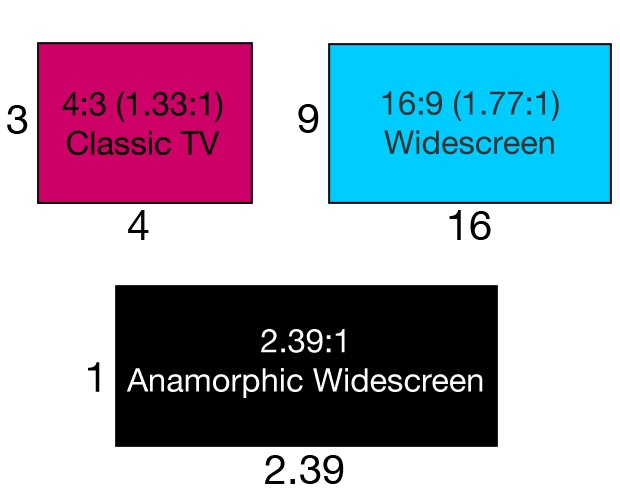 Now that we got that out of the way:

Is it better to shot in anamorphic than widescreen? Well, it depends. It is a tool.

For many years anamorphic format has been used by some of the greatest directors to portrait a reality in a more immersive way. Movies like The Good, The Bad and The Ugly, needed to be shot in anamorphic to immerse the audience in this vast space in the desert:

While films like The Grand Budapest Hotel, are perfect in their less wider aspect ratio: 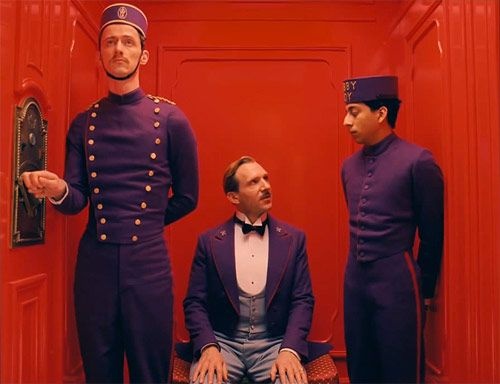 Also, anamorphic lenses tend to have very attractive flares and an oval-shaped bokeh. So, it depends on the project but I'm getting off-topic.

The second option is with an anamorphic adapter. This is a much, much cheaper way to obtain anamorphic optical image BUT it has its cons:

- As you will have the anamorphic in front of your habitual lens, you will have to focus with both lenses. Which is not practical at all and will most likely make your shot incredibly difficult.

- Again, because you are using 2 lenses, a loss of resolution and a softer image must be expected.

- Most of them are huge and will make your rig a lot bigger, bulkier and heavier. Not good news for your steadycam operator.

Now, enough of theory. As for lens suggestions, because most of these lenses are used and old rarities, I would suggest you to search on ebay and save a search. Then ebay will ask you if you want to be notified when a new item with that description is at sale. That way you will be informed if there is a good deal. Like these: 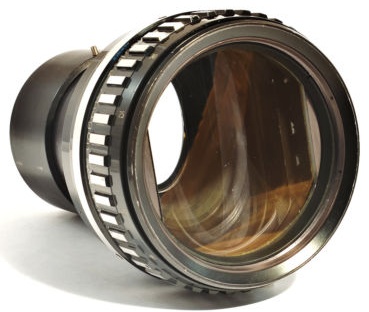 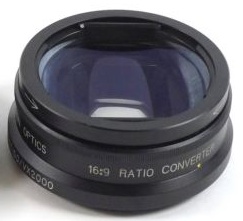 You might need one of these clamps to adjust your anamorphic adapters on your normal lens:

Finally, for some of you who wonder:

Wait, what if I just crop the image?

It's a way to do it. How ever you will only get the wider image. You will lose the coolest things about anamorphic, like oval bokeh and those nice flares.

This is obviously a personal choice. I personally really like the anamorphic look, but I rather wait till I can spend US$ 3,000-5,000 in a real anamorphic lens, and not an adapter. Adapters seem too difficult and impractical for real shooting.

Anyways, I hope this gave some of you an idea of how anamorphic lenses work. Please buzz and subscribe if you found this useful, and leave a comments if you have any questions or just want to say hello!

Also check out the past articles on this series:

Filmmaking Tutorials: Chapter 1 - Getting Geared Up For Less Than US$ 700.00!

A Quick Overview of ProCreate Basics

Video credits:Art and DesignviaYouTube James, my husband, gave me an early Christmas present which i…