Films that Inspire: Conversations with Zarlasht from Kabul, Afghanistan 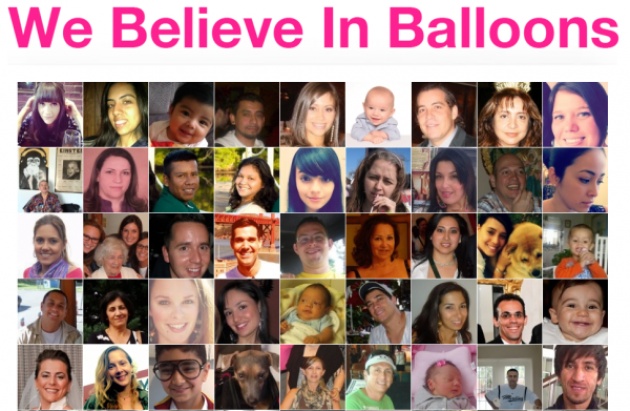 One of my favorite films on Film Annex, and especially inspiring after the Boston Marathon.

Zarlasht is a director in Afghanistan who created, directed, and produced a weekly TV show called Conversations with Zarlasht, which focuses on politicians, teachers, musicians, and artists who live and work in Kabul, Afghanistan, today.

Zarlasht is part of the We Believe in Balloons project that focuses solely on Afghan artists. The project is an international campaign to share 10,000 pink balloons with the people of Kabul through $1 donations from people worldwide. The goal is to bring hope and beauty to a war-torn city.

In the video, Zarlasht expresses her excitement at creating her TV series and showcasing the artists’ passion and magic from their creations. This series holds a personal interest for her because she and her sister play musical instruments, the violin and guitar respectively, which she says makes them unlike other Afghan girls. 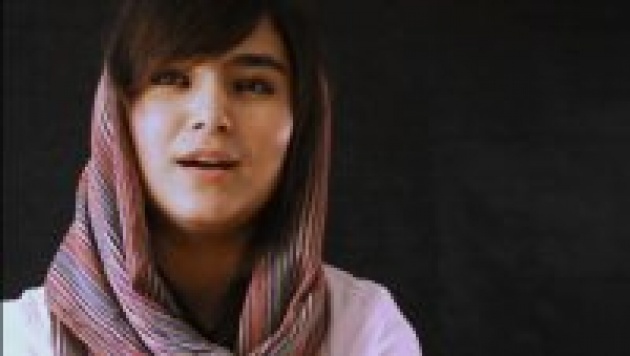 “You will not see in Afghanistan a lot of girls playing musical instruments, but we do because of my mom. Because she thinks differently, because she’s super cool. I’m living in a very conservative society, but there’s a group of young people that are coming up to change the minds of the people, to do what they want, to feel free.”

Zarlasht says that she wants to study human rights journalism and work for her country. She says:

“I want to be a good journalist—a journalist who tells the stories of the people. I want to tell the world what’s in the heart of my people.”

This TV series is her way of becoming that great journalist. In order to spread awareness of her videos and thus the creative life in Afghanistan, Zarlasht can create her own WebTV channel on Film Annex. In addition, she can also post blogs about her interviews on Women’s Annex, which is an interactive platform sponsored by film distribution company Film Annex. The platform encourages Afghan women to be financially independent by supporting and promoting women's empowerment with instructional programs, videos, and blog stories about arts, sports, business, education, and others.

Yazmani Arboleda of www.glasslessglasses.com introduced us to this series, and he is an artist and social visionary; he merges art with social media, empowers artists and people. Arboleda's concept art goes beyond the visual effect of a painting or a sculpture. It touches the creativity and the feelings of people. It also connects people from different countries and cultures. Film Annex is honored to work with Yazmani Arboleda to empower Afghanistan's people and artists.

We Believe is featured on WebTV channels such as Independent Films, Web Series, Interviews, Documentaries, and Women.