Hola to all out there in the deep blue sea, specifically Dory, Marlin and Nemo. 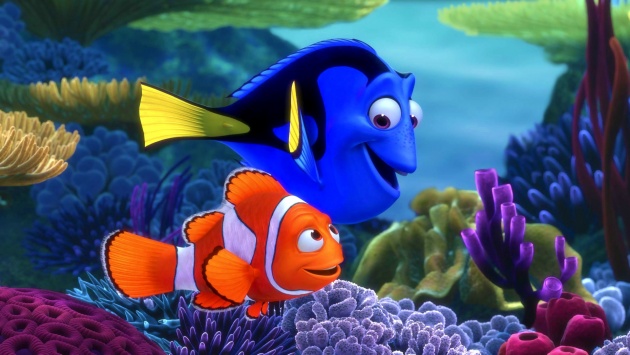 I was flipping through my iFunny app on my phone recently and I came across one of those memes that said something along the lines of the Blue Tang fish wouldnever be known as their scientific name, but Dory and all clown fish are Nemo or Nemo’s father, Marlin. 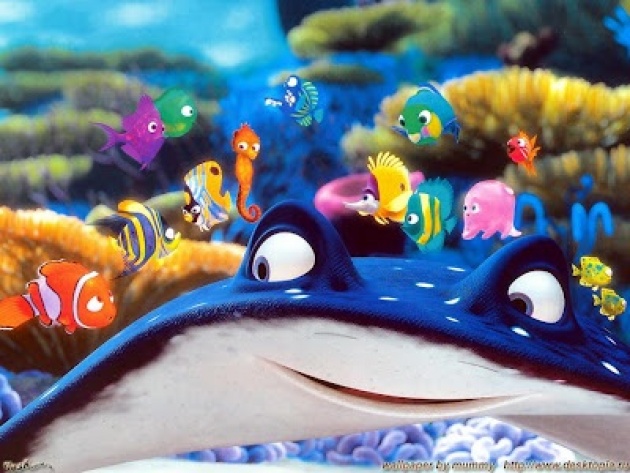 And truth be told, that is exactly how I refer to these types of fish when at a pet store or a zoo.  It is really interesting to see how greatly a animated movie can impact our society. 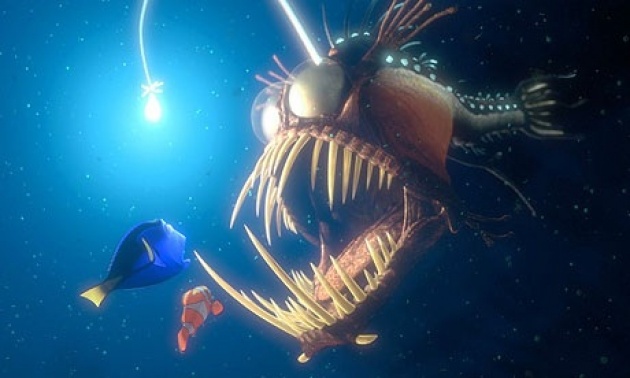 The underwater world is full of fascinating fish, translucent fish and crazy deep, deep-sea creatures; some that you wouldn’t believe belong on this planet.

Even though we may not all be scuba divers, scientists orexperts of the deep blue sea, we are people that can appreciate the wonders of nature and the creatures that live among us, for the most part.

One of the other deep sea creatures found in Finding Nemo is the Anglerfish, if as you may recall is the weird, piranha-like fish that attracted Dory to its beautiful light in the movie.

Finding Nemo stayed close to the actual appearance of the fish represented in the movie. 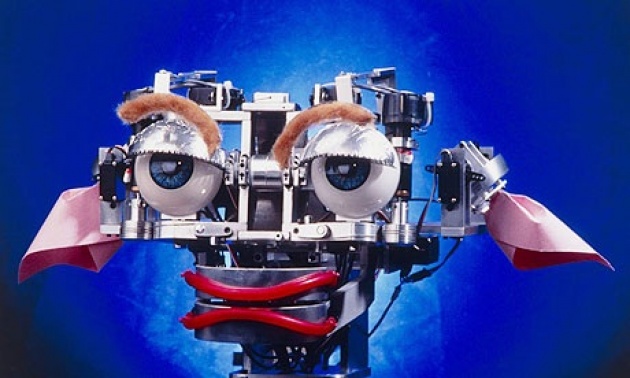 This animated movie about the deep blue sea wanted its audience to be able to see these fish in real life, further embedding the movie in our minds.

Now I definitely would not want to swim with some of the fish found in the movie especially the Anglerfish; however, the movie successfully helped children recognize these fish.

Now I know Finding Nemo isn’t exactly a National Geographic documentary or a scientifically factual movie but it definitely made a huge impact on the American society. 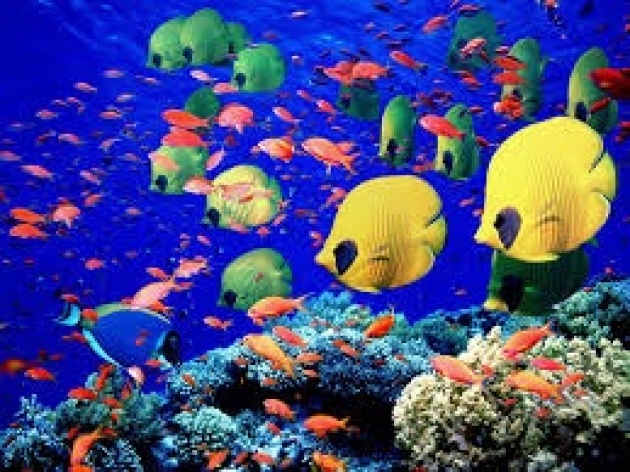 So maybe Pixar or Disney animations should continue developing these types of family movies especial since we have a huge sensationalistic society.