Flash Cars and Restaurants..How is this poverty???!! (Part 1)

My initial expectations of Zambia were slapped across my face like a wet fish.

When I was told I would be volunteering in an undeveloped country ‘suffering poverty’ with a HIV prevalence of 14.8% (that’s approximately 199,500 people carrying a spreadable killer) I somehow assumed, with my naïve westernized brain, that the whole of Zambia reflected that iconic image of poverty you see on your TV.

I couldn’t have been more wrong. 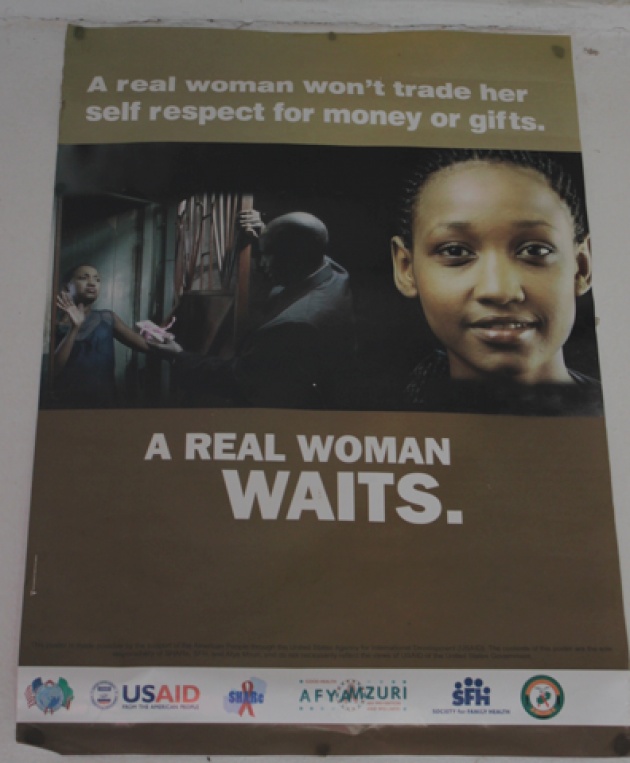 Landing in Lusaka I saw ‘money’ and, what I thought to be, ‘development’ - I can honestly say I was slightly confused but it didn’t take me long to realize just how materialistic my thinking was.

Until recently HIV/AIDs had been linked to the poorest areas of Zambia but recent studies showed that the virus had a significant rise in the richer areas of the country, including Lusaka.

I guess having a car and eating in nice restaurants doesn’t make you immune huh?? I felt pretty stupid…

The question that was on my mind however was why? And that question opened a whole new can of worms.

Looking at Lusaka, it may have been developed in the materialistic sense but it’s under-development or ‘poverty’ came in the form of knowledge, ignorance, violations of basic human rights and corruption…etc. (More on this later)

Another example of the confusing boundaries of ‘poverty’ came to light during a health inspection visit to the outer villages where basic sanitation and hygiene is a growing concern.

As we approached a small house in the middle of nowhere we were greeted by a teenage girl who agreed to answer some simple questions that allowed us to measure sanitation/hygiene in the area.

She then proceeded to pull out a smart looking phone from her pocket and began listening to music through her earphones like every other typical western teenager.

I remember chewing my lip thinking “What the hell?! Is this the Twilight Zone!?” It just didn’t make sense to me that this young girl should have such materialistic luxuries but not even a toilet? A bare basic necessity?!