Since the advent of the first computer different types and sizes of computers are offering different services. Computers can be as big as occupying a large building and as small as a laptop or a microcontroller in mobile & embedded systems.The four basic types of computers are.

Space Exploration
Supercomputers are used to study the origin of the universe, the dark-matters. For these studies scientist use IBM’s powerful supercomputer “Roadrunner” at National Laboratory Los Alamos.

Weather Forecasting
Supercomputers are used for weather forecasting, and to study the nature and extent of Hurricanes, Rainfalls, windstorms, etc.

Nuclear weapons testing
Supercomputers are used to run weapon simulation that can test the Range, accuracy & impact of Nuclear weapons.


Although Mainframes are not as powerful as supercomputers, but certainly they are quite expensive nonetheless, and many large firms & government organizations uses Mainframes to run their business operations. The Mainframe computers can be accommodated in large air-conditioned rooms because of its size. Super-computers are the fastest computers with large data storage capacity, Mainframes can also process & store large amount of data. Banks educational institutions & insurance companies use mainframe computers to store data about their customers, students & insurance policy holders. 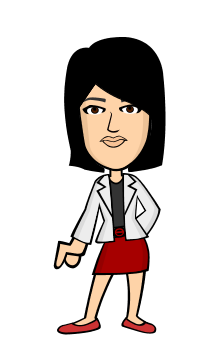