As you may have noticed, there are Pokemon that otften appear with a much higherfrequency then the other Pokemon Go. Zubats, Pidgeys, Rattatas Weedle and are much more common in your smartphone screen than Ghastlys, Dratinis, Snorlax, Scythers, and many others.  The reason is their rarity level , which is translated in the appearance rate on the map. 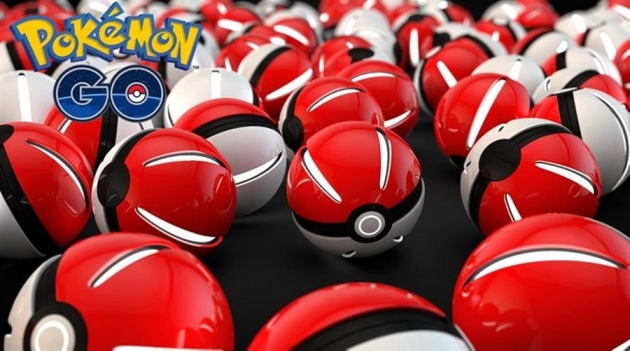 The Pokemon Go made a genereal guide to the emergence of each monster on the map, all based on over 100 million data generated by Poke Radar , giving an average appearance rate of each of them and what are the times in which they appear most all in local time zone, that is, the exact time of your city.

The site does not mention whether the information applies only to american territory.

What are the most common and rare Pokemon?

Strange as it may seem, the creature with maios spawn Rate is the Pidgey, with about 16%. The Zubat, who was the candidate for the vacancy, appears only 6%. Rattatas Weedles and have , respectively , appearance rate of 13% and 7%.

Already the rarest are , as expected,, the Dragonite, Charizard, Kabuto and Gyarados with Spawn Rate well below 1%, which makes them harder to find during your journey Pokemon. 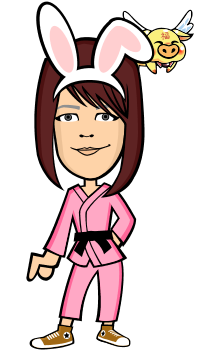