Gulliver's Travels' is a mock utopia in other way also. Besides mocking the evils prevailing in the contemporary England, it presents a funny picture of an ideal state of world. Swift thus mocks the very concept of utopia and through all the four voyages of Gulliver makes this point clear that nowhere an ideal state exists because evil exists in every society in one or the other form.

Lilliput is made mock utopia, by the size of the people, who exhibit the same vices and follies as are committed by the human beings.

"Whether man is three inches or three miles high, he remains a man--a presumptuous zero.”

David Daiches says in this respect:

"Lilliput is sometimes a utopia and sometimes 18th century England, made utterly contemptible by that small size of people who exhibit the same vices and follies as the English."

The account of the Lilliputian politics with quarrels between High-heels and Low-heels and their treacheries turn out Lilliput into a mock utopia. In fact, Gulliver's Travels is a moral tale, a utopian dream of the writer to expose human follies and to bring about some improvement in human society.

Gulliver's fourth voyage takes him to the land of Houyhnhnms where horses are civilized. In fact, it is a rationalistic paradise as the very word Houyhnhnms means “perfection of nature". Here horse is an embodiment of pure reason, devoid of any sort of passions and free of all the sins. They fulfill the process of life such as marriage and childbirth but they show no bondness of their young ones and face the accident and death with stoical calmness. 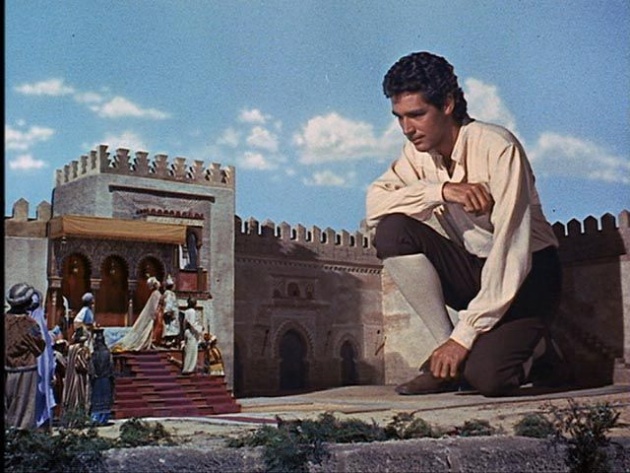 Their poetry is highly didactic usually containing some exalted notions of friendship and benevolence. Overall, one can call this land a dreamy utopia. However, the intimate study would reveal that here Swift satirizes the concept of More's utopia.

To Swift man is both rational and sensual but Houyhnhnms do not consider such a man fit for their land, because having passions is a crime to them. That is why Gulliver is expelled from the country because he is a man having reason and passion both. Thus the whole edifice of Swift's utopian idealism shatters.

Swift, with all his imaginative genius, might have asserted a utopia on the plan of Thomas More but his realistic approach amalgamated with his imagination and produced a "classic work". However, the very image of an ideal state seems to be broken in the four major pieces.

To conclude, we can say that in his moral idealism, Swift develops the utopian world but his utopian elements are humorous. They are ironically mocked.