The words faqr and faqir have somewhat different connotations in the terminology of Sufism used by Hadrat Sultan Bahu. Faqr signifies the spiritual dynamism with a zeal for inner or outer action while the older terms sufi and sufism have generally come to be understood as contemplative or just doctrinal aspect of the sufi theosophy. It is why Hadrat Sultan Bahu discarded the term Sufi and Tasawwuf and preferred to be called afaqir. The faqr is therefore a suitable term about the path that he had to traverse. 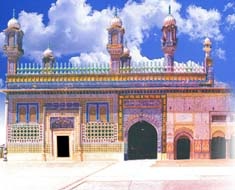 During the the earlier years Hadrat Sultan Bahu’s life there were all the worldly things available to attract him to the pursuit of pleasure. He was married some time earlier and later he married twice or thrice. He was the soul inheritor of a jagir and could afford to live like a rich and wealthy family man or he could even aspire to become a courtier or a military officer in the royal Mughal army but his career, due to his nature and family tradition, was a predestined as a faqir. His mother was sure about it due the her vision before his birth and then because of all his inclination and propensities toward faqr since his childhood. The boy clearly showed the tendency to choose the path of men of God. 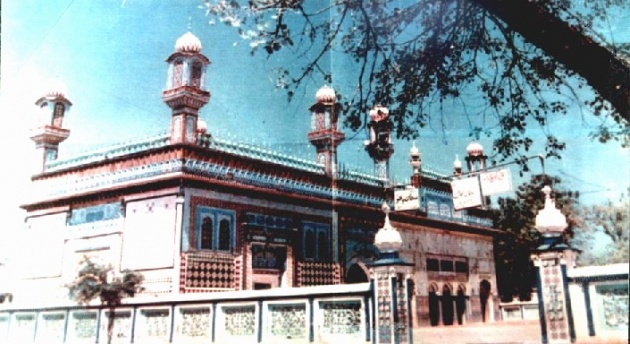 Everybody will agree with the statement of Manaqibi Sultani that Sultan Bahu’s mother was his fist tutor, teacher and murshid. She was the first exemplar before him as a saint passing through all the state of absorption in the dhikr. During the remembrance of the name of Allah practice in word (dhikr-e-khafi) by her, she often sighed and seemed to be “shading the tear of blood”. He was the witness of her anxiety and the same of her contentment. afterward when he himself experienced such a state he called it Hodoor-e-Haqq (presence before God). He often praises and prays for her. She was a perfect preceptor for the born saint. Now Hadrat Sultan Bahu, through his natural disposition to pay visit to the living darveshes and farirs, to seek their company and share his spiritual experiences with them, set out on longer or shorter journeys. Here again the statement of the author of Manaqibi Sultani cause some confusion in the mind of discerning reader. At first he describe a highly significant and meaningful vision seen and experienced by young Sultan Bahu in detail. 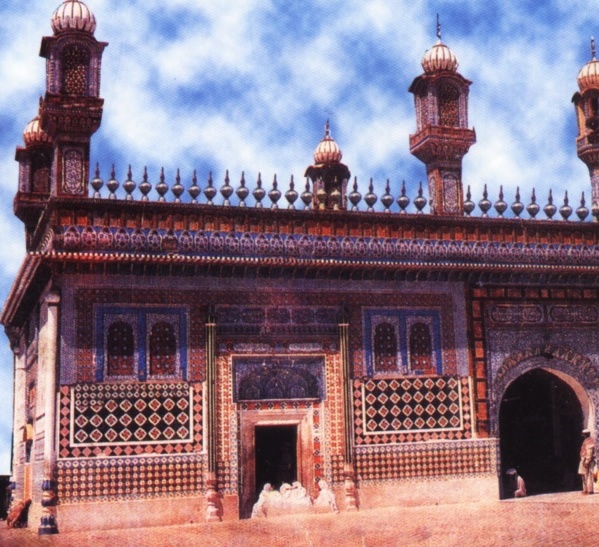 The author and all those who believe in this legend ignore the fact that Hadrat Sultan Bahu frequently mentions his mother with her pursuits in dhik and her spiritual status that her witnessed. He calls Hadrat Shaikh Abdual Qadir Jilani his Shaikh (spiritual teacher) and not even once he gives a hint of any other peir or Murshid. Finally once seems justified to hold the view that at home during his early boyhood his mother instructed him spiritually and then he was blessed by the vision of the Prophet’s meeting and was initiated by the Prophet himself. After the critical study of the story of baia at the hand of Syed Abdur Rehman Qadiri none it to be true. It was perhaps just a guesswork. 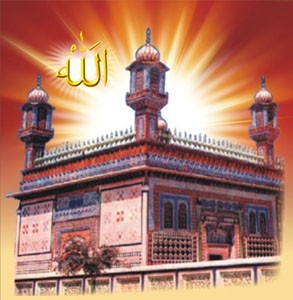 Hadrat Sultan Bahu’s tariqa ( school of guidance for traversing the path) was Qadiriya. The qadiriya order was founded by Hadrat Shaikh Abdul Qadir Jilani. He has been acknowledged by the Sufis all over the world as a great spiritual personality in the history of tasawwuf. Though some of the orientalists have expressed their doubts about his position among his contemporary Sufis and his influence during his life time yet all their views seem to be the outcome of their lack of vision while studying “about Sufism”. It is a pity that they are some time deluded by their owe suppositions regarding the method of their so called “neutral” research. Their have their own way of looking at the Sufis’ work of the past and present and they pose themselves as impartial observers. They look at the outward phenomenon of Sufism like the number of followers of a Shaikh, the evolutionary process of the tarqa and like to discover. While probing into the biographical data of their subject, they so often completely ignore the evidence of other Sufis of his days or that of those coming afterwards. They obviously do not believe how the darveshes and sufi wayfarers, after the death of great saint, can visualise his spiritual influence upon their progress on the path and feel his special barak (spiritual force) still flowing towards them inwardly. Otherwise their seems no reason for their exaggeration to eulogize about the Shaikh’s extraordinary fervor and support or his spiritual faid (emanations from the heart of a Shaikh even after his death). The scholars, studying “about Sufism” , unfortunately do not consider these important factors justifying a shaikh’s fame as a great Sufi and saint. 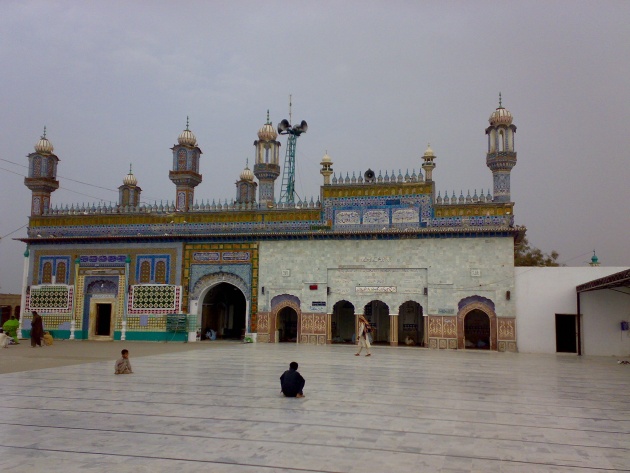 Islam Versus Sufism What is Islam? Islam is well known religion, it means, to believe in themonothei…

Image source: Created by me Illustration of Data Darbar Shrine. Just before the line of partition dr…