Islam is well known religion, it means, to believe in the monotheism that God (in Arabic Allah} is one, He is the creator of the whole universe and Prophet Mohammad SAW (Peace be upon him) was His last prophet and there will be no more prophet after him until the end of this universe, which is the day of resurrection too.

'Sufism' literally means a mystical trend in the religion,Islam i.e to look into the inner dimensions of  Islam. The world 'Sufism' has never been a part of Islamic texts as it seems to be but was first used by British Orientalists for making an artificial division between the true followers of Islam and its negative stereotypes present in Britain in the 12th, century AD. They actually devised a division between Islam (being practiced sine the time of Prophet Muhammad SAW) and its negative critics in Britain. The term Sufism is present among British ever since.

'Tasawwuf' is an Arabic word used in Islamic texts but was replaced with Sufism by the stereotypes of Islam, Tasawwuf means 'woolen cloth' worn by early believers of Islam and the followers of prophet Muhammad SAW.

What is meant by a Sufi

So, as describe above, Sufism and Tasawwuf are the words of different origins but with the same meanings. A practitioner of Tasawwuf or Sufism is  called as a Sufi.

Sufis claim that they demonstrate Islam in the true sense as described by Prophet Mohammad SAW. They have the austere disciplined life as they demonstrate by wearing simple wool garments similar to the ascetics in early Islam. Sufi vocabulary is significant in Persian literature and those related to it like Urdu, and Turkish mainly, along with the local  literature in Sindhi,Punjabi,and Pushto languages. A Sufi is commonly called a Faqir in Arabic ( plural Is Fuqara) means the poor. In Persian they are called as dervish and in English language fakir or dervish.

The religion 'Islam' is as old as humanity. It was first revealed on Prophet Adam (AS), the first human on this planet,and after him Islam has been revived by approximately 1,24,000 prophets. So it is the divine religion that defines the materialistic and spiritual aspects of life. Islam as the fundamental principle of life for a human was concluded during the last days of the life of prophet Muhammad SAW. After him there will be no prophet until the end of the time, the day of resurrection. 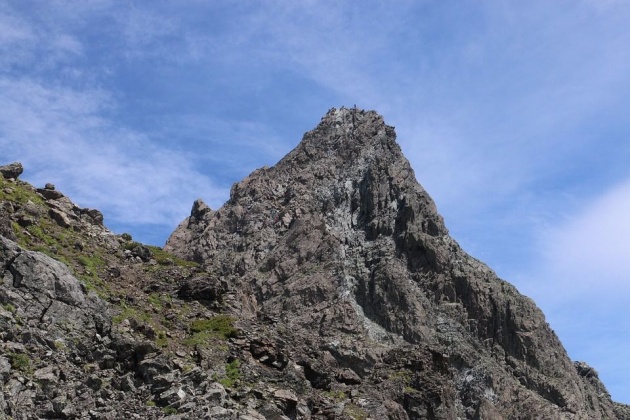 After the demise of Prophet Muhammad SAW, his Sahaba (companions) Abubakar Saddique AS (God be pleased on him), Umar AS, Uthman Ibne Affan AS and Ali AS maintained this enforced way of life as dictated in Holy Quran and experienced by Prophet Muhammad SAW. They were honored as the first pleaders of Tasawwuf but later in the medieval age this ideal lie style was replaced with a rich and anti-Islamic way of living, i.e Sufism especially during Umayyad Caliphate.

Video Credit:Difference Between via: youtube.com

With this explanation, it is obvious now that by the main stream Islamists, Sufism is not regarded as the true Islam. They claim that a new addition to Islam by Sufis like music,dance and other artificial ways of worship for example, seclusion, deception, Illusion etc has parted sufism from Islam.The spiritual dimensions of God-man union which is regarded by Sufis as an esoteric way of finding God has no place in main stream Islam. 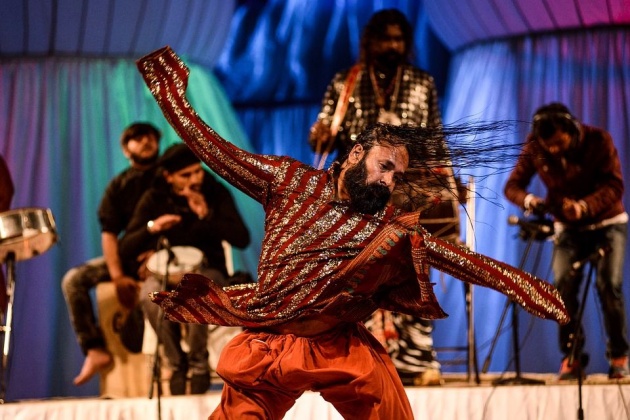 Mainstream Islam is basically concerned with the teaching of Holy Quran which is the Islamic law and is a basis to be fulfilled for adherence to Islamic faith, thus Islam is an exoteric way of worship.

Contrarily, Sufism is mainly concerned with spirituality, which is an esoteric way of same kind of worship. spirituality as the main concept in sufism means the deeper and deeper meanings of Islam. By following this way Sufism tries to fill up the spiritual vacuum created by mainstream Islamic religious system. A famous Sufi Baba Gharib Shah ( Sultan Kalanjar), a native of  Gilan and a descendant of Kia'i dynasty said;

The mainstream Islam doesn't contribute to the attainment of oneness with God. Only Sufism can lead to God 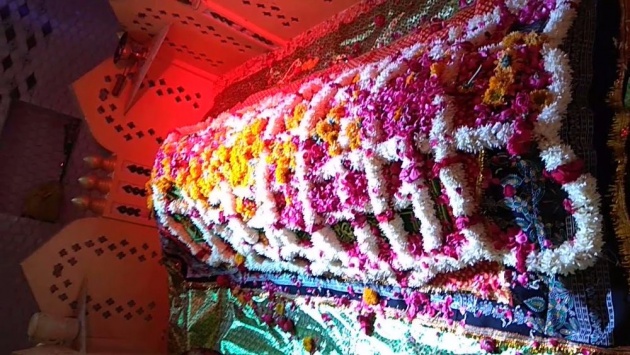 Sufism is not only confined to Islam, it is not a sect but only a way of worship that  exists in Islam as well as  many other religions. Such Sufis are also there in Sunni and Shia sect of Islam  and even in other religions e.g Christianity and Buddhism etc.

If you see the innovative 'mutakallim' ( one who betrays Islam) saying: Leave out Quran and bring forth logic,then you should know, he is Abu Jahl.

He further write in his book  'Al-tafseerul-mufsiroon' : 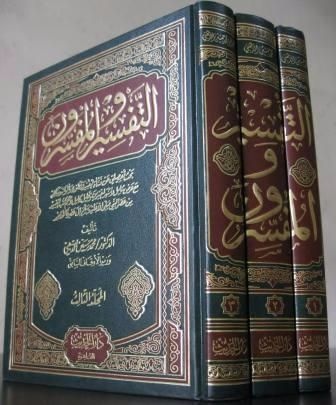 If you look at one of the spiritual path of Sufis as they claim that through their innovative form of worship they attain oneness with Allah, in their words, "Leave us from (knowledge) that is transmitted (Quran and Sunnah) and bring forth the taste of  ecstasy of passion" then you must know that he is Iblees (devil or shaytan), that has become manifest in human form or has become incarnate within him. So, if you become cowardly then run away from him otherwise, wrestle him down, sit on his chest with your knees, recite Ayaatul Kursee and strangle him. 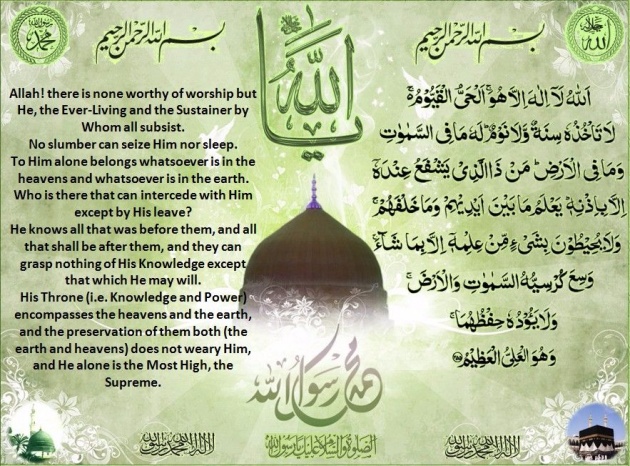 So, Sufism is said to be a new addition to the Islamic way of worship started in Britain as mentioned earlier. It was neither there at the time of Prophet Muhammad SAW or his companions nor it was known in the first three generations of the exalted scholars of Islam.

Who is a True Sufi?

A Muslim in the true sense is that who follows exactly what God has dictated to Prophet Muhammad SAW and has explained to his companions. All they have earned the highest ranks of pity and righteousness described in Islam. The leader of all these personalities is Prophet Muhammad SAW.

He showed to his companions the path to guidance and road to success in this world and the world after death, His sayings were not his but of Allah (God). He was sent to this planet to guide the people who lost the teaching of truth conveyed by other prophet sent before him.

Sufism, contrary to the true spirit of Islam is a series of conceptual performances that range from seclusion to deception,singing,dancing and even the consumption of chars and bhang etc, This whole concept is based on a mix of many philosophies and religions as Buddhism, Hinduism, Zoroastrianism and even Islam. The followers often refer this system as Sufism and Orientalists as  Islamic Mysticism. It is just to create a false impression among the non-Muslim that Islam is wholly or partially a blind faith and arrogant religion with a set of meaningless rituals.

Characteristics Of A Muslim:

The four (4) basic qualities of a Muslim are as follows:

2. Always being faithful to Allah and prophet Muhammad SAW

4. The personification of simplicity

Foundation of Islam is on four Pillars;

It is a religious duty of  each and every Muslim to say prayer 5 times a day. It is a way of remembrance and attachment to God and purification of the of body and soul. 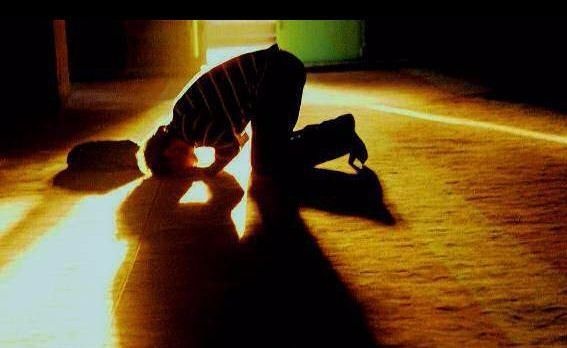 2. Rozah ( Fasting in the month of Ramadan)

It is an exercise meant to strengthen one's faith and belief that God is the creator of  the whole universe and Prophet Muhammad SAW is His messenger. It is a phenomenon that not only overhauls our body but also the soul and washes away all types of pollution (sins). 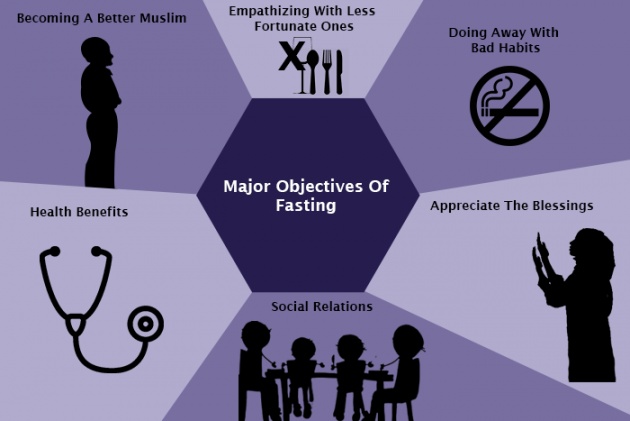 This is a prime worship and is only for those Muslims who can afford to reach Makkah (Saudi Arabia), stay there for a specific period and perform all the segments of Haj. 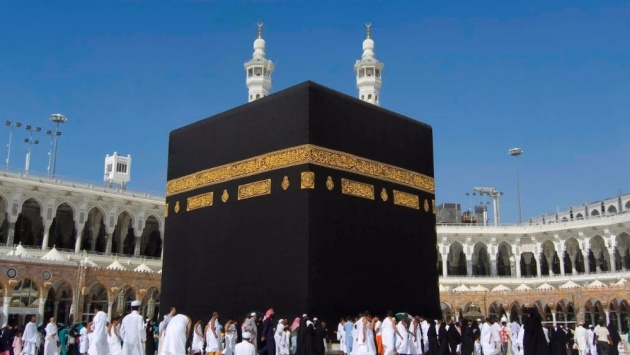 4. Zakat (Alms in the form of religious Tax):

Each and every Muslim donates 2.5% of his net income in the month of Ramadan once a year. It is meant to help the poor and jobless people in society so that they can buy their life necessities. 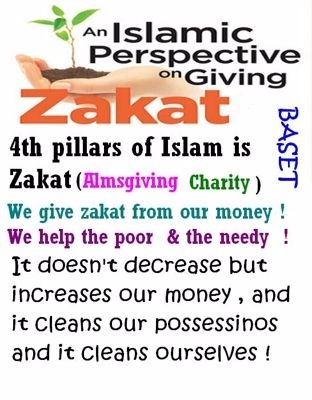 The mystic Sufis have no firm belief in all these characteristics of a true Muslim. instead they have developed their own false concepts those are just deceptions and illusions and nothing else. 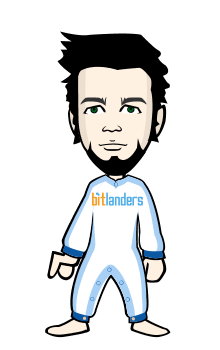 Born in Pakistan
Living in Australia since Jan 2004
Master in Health Services Management from Griffith University Brisbane Australia. Interested in Blog writing. Photography as a hobby.

Image source: Created by me Illustration of Data Darbar Shrine. Just before the line of partition dr…

The Concept of Islam

I must utter what comes to my lips. Speaking the truth creates chaos.Telling a lie saves one scarce.…

As a ship's captain might say, Stand by for high seas and heavy metaphors. There are many ways to f…