HAZARDS DUE TO NUCLEAR RADIATION

Hazards due to nuclear radiation:-

The dumping of nuclear wastes by the western countries has raised a hue and cry in all the corners of the world. The pr-environment international organization green peace has vehemently opposed such measures taken by the nuclear powers from time to time. The nuclear wastes would be dumped either in water (high seas) or in soil (deep inside the earth). Whatever may be the method of disposal, the harmful radiation and toxicity so generated could reach the living beings and this could create havoc for them. 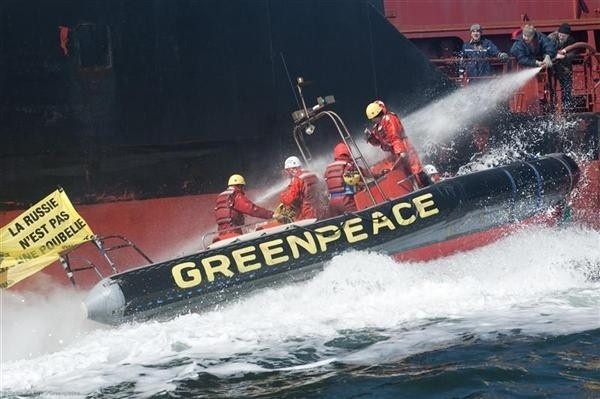 Further, nuclear tests are being carried out frequently by the nuclear states as well as by other nation. This also effects the environment in an adverse manner. Nuclear weapons could wipe out the entire humanity several times over or could annihilate all the living forms or processes within a few minutes. Even if we use nuclear power for peaceful purposes, the results could be highly detrimental to the mankind and our examples. Chernobyl disaster in Russia is the most glaring evidence in this contest. 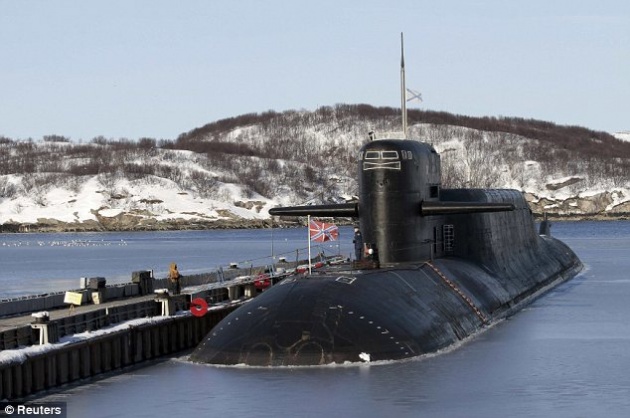 We must control this global disaster by resorting to a forestation, using eco-friendly vehicles, consuming lesser amounts of fuel than we are consuming today, avoiding the piling up of nuclear weapons and finally, talking utmost care in the operation of chemical and nuclear plants around the globe. 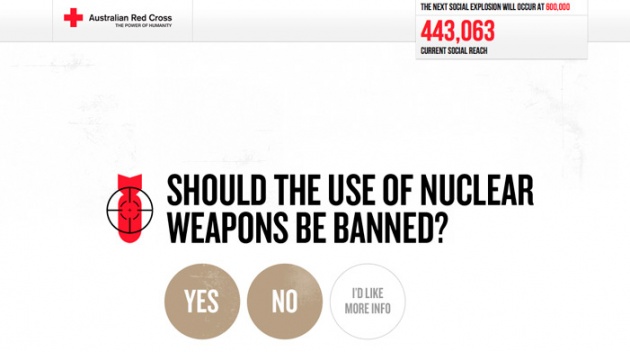 After the nuclear tests May 11 and May 13, 1998, India has come under severe attack by the world. Indian leader have been criticized on political grounds only. However, our responsible scientists and politicians have political as well as environmental implications in view. Our policy supports peaceful usage of nuclear power. We would not be interested in polluting our environment with nuclear bombs and wastes. Further, we are also keen to eliminate pollution, which is being caused by thermal power plants. This fact can be supported by the measures by the ministry of environment to stop clearances of fourteen power projects on environmental degradation grounds. 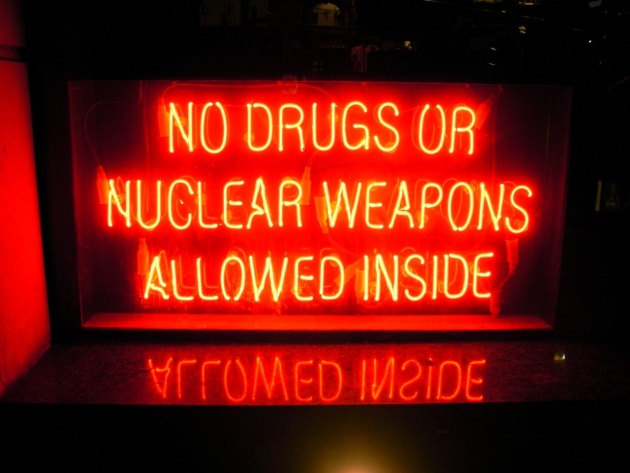 We must conclude by stating that environmental protection is the most serious issue to be addressed by the masses, the scientist and the politicians in the interest of the health of our planet. 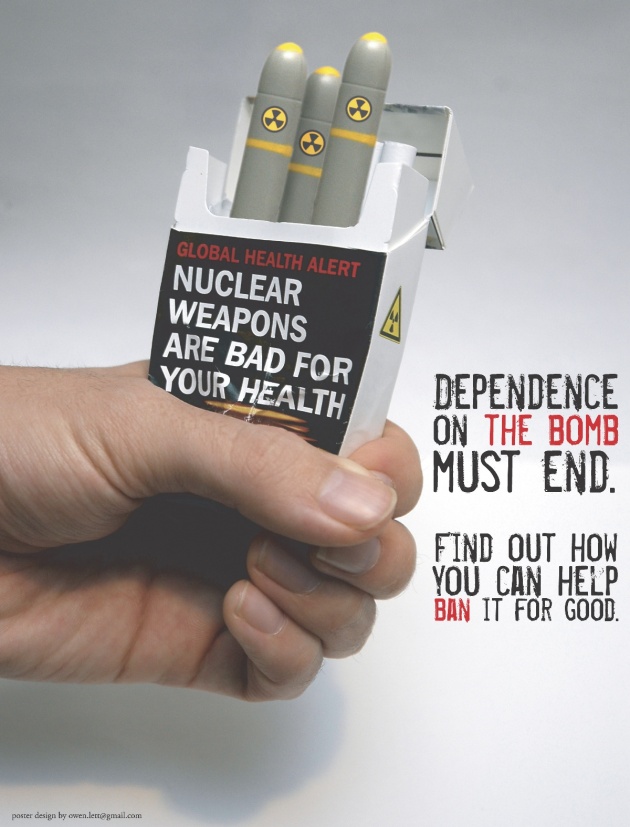