The revolution in video streaming 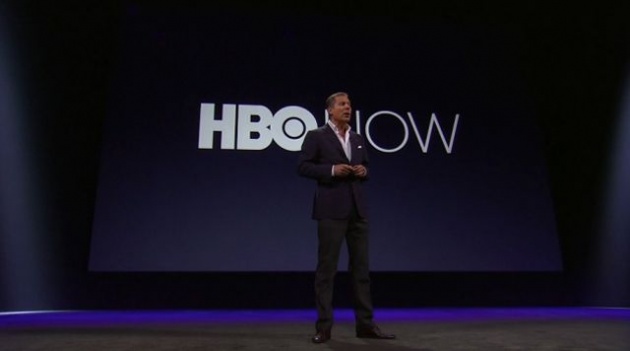 The special events of March 9 (HBO NOW). The video streaming service provided by the major US CATV company HBO, this service that provides on Apple TV and iOS terminal, finally started April 8.

In iOS terminal is utilized to download a dedicated app "HBO NOW" from App Store, dedicated channel in Apple TV will be added. In addition, "also from a Mac or PC browser HBO NOW it can be accessed from the pages of ". Per month $ 14.99, the first month it is possible to use it free of charge by the fact that trial period.

Sony Music and Napster is aggravated, digital content of the music that revolutionized using Apple iTunes and the iPod. At that time, Warner Music had showed movement agree to delivery in early iTunes. Whether (HBO NOW) of this time is the first step in the video streaming service of the next generation in the same way, not know that it is not try to become after all.

But the advent of HBO NOW is, for video streaming service that was tying the membership agreement CATV, there is no doubt that it is a big change. 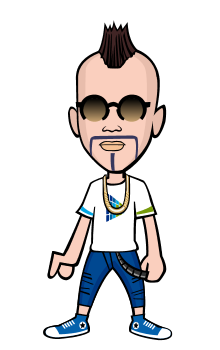