I always knew about Film Annex, but it wasn't until a good buddy of mine and fellow animation filmmaker, Jonathan Ng, told me more about it that it really made me want to explore it in more depth.  Jonathan had some pretty great success with Film Annex, having his animations featured on the home page and generating some pretty impressive revenue sharing.  So it definitely sparked some curiosity with me...

I've been making animations and documentary films for over ten years and I've always been interested in DIY marketing and promoting my own work.  Before making films, I used to work in marketing and promotions while attending animation school.  I worked on campaigns for some big companies and learned a lot about branding.  So when it came to making a film, which is really 50% creating the project and 50% promoting the project, it just made sense to apply my marketing knowledge to my filmmaking.

This is why I'm drawn to Film Annex.  From what Jonathan explained to me, he puts up content, promotes it and monetizes off of it.  It's a pretty simple model.  Although a model that many filmmakers I meet don't really understand or capitalize on.  I've been fortunate that my only job is as a filmmaker and this has come from understanding how to monetize off both my short animation and feature length documentary work.  As filmmakers in a digitally savvy world, it really is sink or swim.  Either keep up with the new trends and technologies or fade away.  Today, the internet has become the global platform for reaching mass audiences and is a remarkable tool for inspiring people around the world through film.

I really look forward to seeing how my films are received on Film Annex and what kind of a reach they will have. 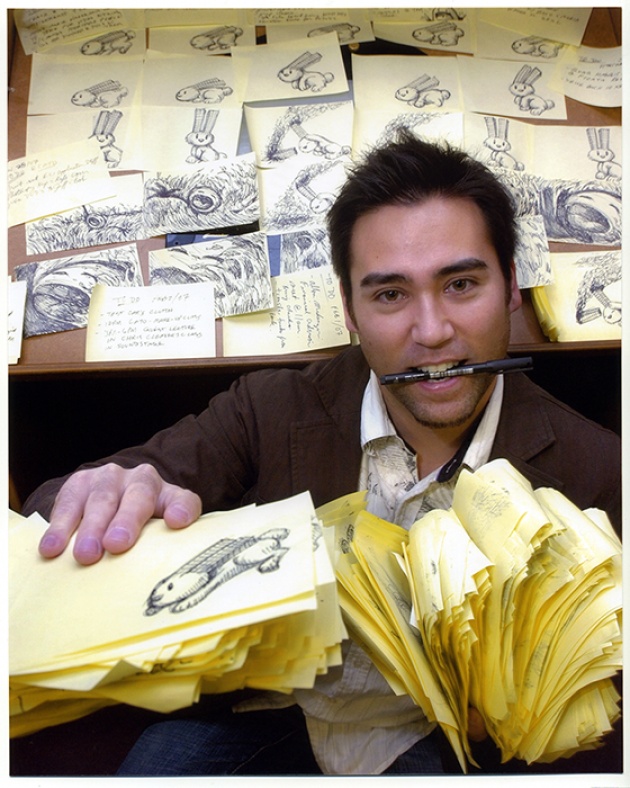