Herat city is an ancient and old city heart is located in the north west of our grand country Afghanistan. And has  border   with  Turkmenistan  from  the  north  and  with  Iran  from the west  so Herat  has  two  commercial   boarders. 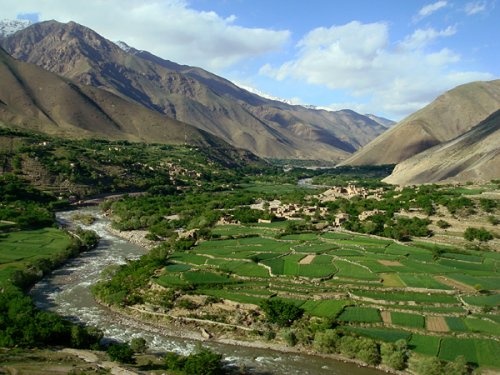 Fruits such  as  orange  banana  are  imported  from  Pakistan  and  Iran to Herat  markets.  In winter instead   raisin fig and   walnut are   exported   to neighbor countries Middle East and India.

Some  historical  writer  believe  for  the first  time  Herat  city  was captured  by the Islam  troops  in the age  of Excellency  Omer and  some  people   believed  that  Herat was  captured  at  the time  of Excellency  Osman  the  third  caliph  of  Islam. After that  Herat  was   one  of  the  best   and  developed  cities   around  the  world   since   Herat  greet   mosque   one  of  the   popular  Islamic  worship  places has  a very  long   story.

Herat  according   tour  view  point  one  of  the  best  places  in Afghanistan  every  year  many  tourist  visit  shelter (Ekhteyladen.castle Cazirga sharif  places  which are  Herat  Malan Bridge   Takhte safar     obey spring from  in  this  city   Tour