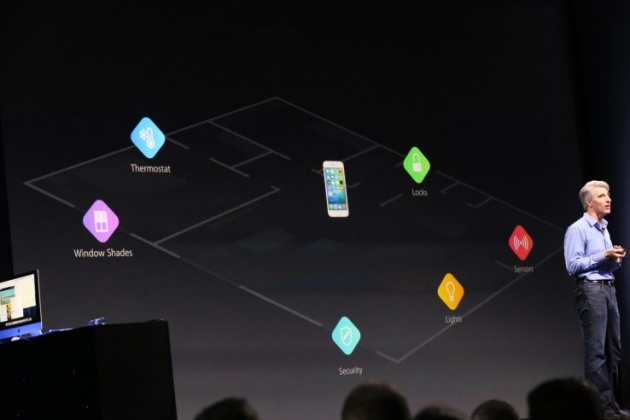 Listed Siri commands include things like adjusting brightness of connected lighting systems, modifying the current temperature, turning on named devices (which could be connected devices themselves or standard appliances connected to smart outlets) and managing entire rooms, scenes and device combos. HomeKit allows you to group a variety of connected devices across manufacturers and types under a single “scene,” “zone,” or “room” grouping, and you can control these all at once with the voice assistant.

One noteworthy tidbit included in the updated support document that you might not previously have been aware of: Siri HomeKit commands only work on an unlocked device, so you can’t use it directly from the lock screen the way you can certain other HomeKit commands.

Here’s the full text of the new section from Apple’s support website, but head over to the article itself if you want the whole skinny on HomeKit setup and use:

Use Siri to control your accessories

After you pair your HomeKit-enabled accessory and iOS device, you can use Siri commands to turn it on or off, or adjust it (depending on what the accessory does). Here are some examples:

If you set up homes, zones, rooms, or scenes, you can use also commands like this:

Siri commands for some accessories won’t work while your iOS device is locked. For example, you’ll need to unlock your device before you can use Siri to unlock your door.

Everything you should know about Siri Apple’s intelligent personal assistant

video credits: UnlockBoot via Youtube Everything you should know about Siri Apples intelligent pers…

[Artificial Intelligence] SIRI Virtual Assistant: What Can It Help You With?

SIRI Virtual Assistant: What Can It Help You With? - Photo credit:keymedium,edition by Amber SIRIis …