Ubisoft and Valve Software have returned three of Ubisoft’s soon-to-be bestsellers to Steam online store on Saturday after they were removed from the system on Thursday and Friday. Neither Ubisoft, nor Valve have made any official statements on the matter.

Assassin’s Creed Unity, Far Cry 4, and The Crew – the titles that are expected to become massively popular this holiday season – are available from Steam digital distribution service worldwide (update: except the U.K. at press time) again. Assassin’s Creed Unity and Far Cry 4are also available from Electronic Arts’ Origin service as well. All three titles can also be purchased using Uplay system and Ubisoft’s online store.

The reasons why the three games were removed from Steam earlier this week remain completely unclear. In fact, it is even unknown whether Ubisoft pulled them out, or Valve Software kicked them off the platform because of something.

According to media reports, those, who have pre-ordered Assassin’s Creed Unity, Far Cry 4 or The Crew from Steam will get their games, just as expected. 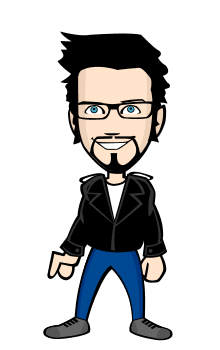