Historical Figures Who Changed Their Names

It’s hard to dissociate historical figure from his or her name. Yet in many cases, famous people received totally different names at birth. In fact, many of these names were changed for somewhat dubious reasons: clerical errors, fear of being treated unfairly, or pleas for saintly intervention. 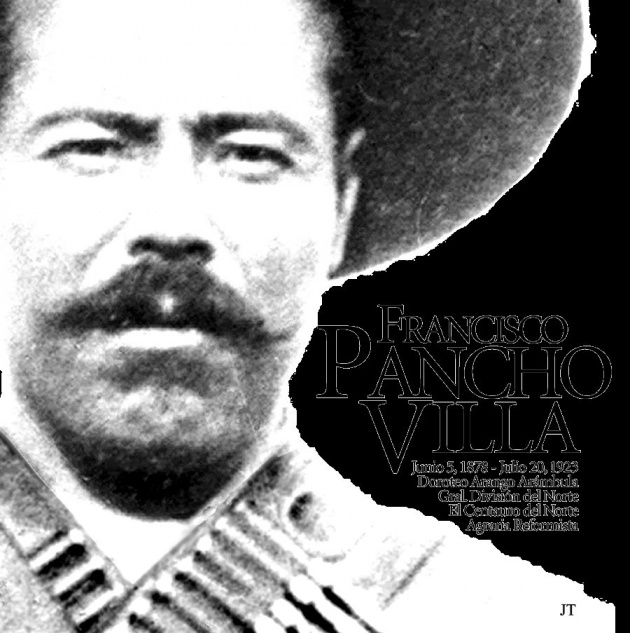 Mexican revolutionary Pancho Villa came to be known as something of a modern-day version of Robin Hood. He spent several years as an outlaw who stole from the wealthy to support himself, but he also gave some of what he stole to the many Mexicans impoverished under the leadership of president Porfirio Diaz. But Villa did not set out to become an outlaw. He was forced into hiding due to an incident while working as a sharecropper for the Lopez Negretes, a well-known and powerful family.

At just 16 years of age and still known as Doroteo Arango, the man who would come to be known as Pancho Villa found a member of the Lopez Negrete family attempting to rape his younger sister, who was 12 years old at the time. Villa shot the man but had to flee to the mountains and change his name to avoid capture. He adopted the name Pancho Villa, which was the name of his fraternal grandfather. 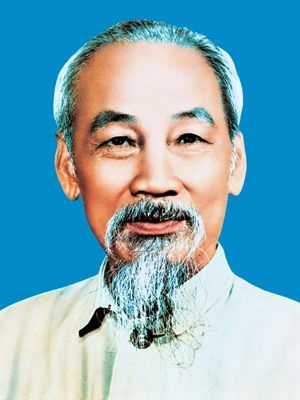 The Vietnamese communist revolutionary is so closely associated with the Ho Chi Minh name that the city once known as Saigon is now Ho Chi Minh City. Yet Ho Chi Minh was born as Nguyen Sinh Con and used several other names during his lifetime, including Nguyen Tat Thanh and Nguyen Ai Quoc, along with as many as 10 other aliases.

How Ho Chi Minh came to be known as such is somewhat disputed. The name itself means “bringer of light,” which would make sense given that the future revolutionary leader saw himself as doing work necessary to enlighten his people. 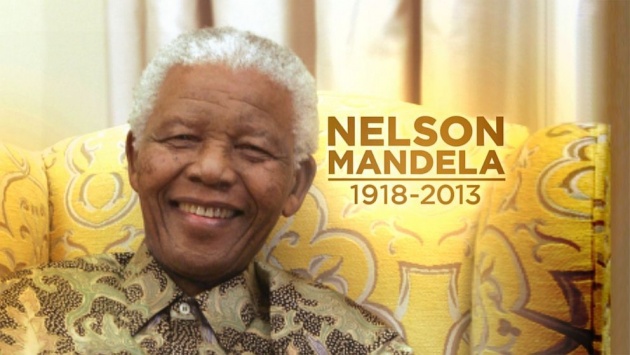 Nelson Mandela was known by many names throughout his life, but most of those names were given to him out of reverence or respect to acknowledge a characteristic clear in the South African leader’s personality. Some of these names included Dalibhunga (“creator or founder of the council” or “convener of the dialogue”), Madiba (his clan name), Tata (“father”), and Khulu (a shortened form of “grandfather” that can also mean “great, paramount, grand”). Mandela’s birth name—Rolihlahla—means “pulling the branch of a tree” but was more commonly understood to mean “troublemaker” and was bestowed upon him by his father.

The name most commonly used for Mandela, Nelson was applied when the future South African leader began attending school, as it was a common practice for teachers to assign Christian names to students. This was because many of the teachers either could not or would not pronounce the African children’s real names. Nelson Mandela got his name due to the simple whim of his teacher, Miss Mdingane, who wished to make the future leader’s name easier to pronounce for the British colonials.

-All credit goes to J. Francis Wolfe and Listverse.com-

Soooo, I know it's not just me who've met celebrities both local and foreign but hey it's nice to do…

Lord's 2016: a second revolution in Pakistan cricket By Amir Ijaz

All four of Pakistan's victories at Lord's have been special. The latest one was extra sweet because…

Media one of the most popular words as it seems. We speak of mass media, of media revolution and of …

Every solution breeds a new problem:

Every solution breeds a new problem: Solution and problem are two opposite extremes. Whenever there …