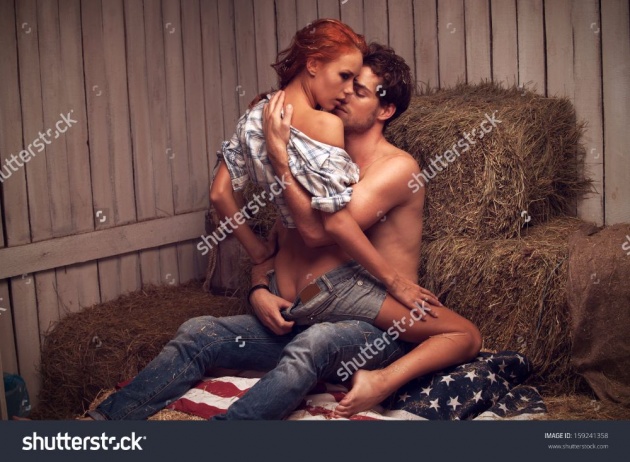 The increasing popularity of social networking websites such as Facebook has affected how we interact with one another, and that includes how we communicate with our romantic partners. Initiating the courting process has gone from bravely asking a person out to dinner on their doorstep to simply instant messaging the person or even liking their profile picture. While it is evident that Facebook has influenced that change, you may wonder if that change is for better or worse. So let’s examine the ups and downs of having a relationship in the Facebook age.

1) Facebook makes new relationships more easily accessible: While people rarely use Facebook as a venue for meeting new people, it is often used for the next phase of contact after an initial face-to-face meeting. Facebook makes it easier and quicker for people to filter out potential partners who spark little interest or compatibility. Rather than waiting until the third date to realize that a person is not a good match for you, Facebook instantly provides information about the potential partner’s interests and hobbies. Facebook also makes it easier to brush off the rejection of a potential relationship than a direct, face-to-face interaction because of the minimal effort and emotional investment that Facebook requires.1

2) Facebook allows you to integrate your social network with your partner’s:Couples can maintain satisfying relationships by being a part of each other’s social networks.2 Facebook provides great convenience for couples to interact with each other’s social networks, making the integration of friends easier than ever. In fact, researchers discovered that they could actually guess who people’s romantic partners were by examining the extent to which their friend networks were integrated on Facebook. That is, it wasn’t just the number of mutual friends they shared, but how those mutual friends were dispersed. If Mike is friends with Sara, and Sara is friends with some of Mike’s high school friends, some of his work friends, and some of his family members, Sara is probably his girlfriend.3 So even Facebook can spot a healthy relationship.

Disclosing authentic information about one’s relationship is beneficial as well. One study found that when people displayed their relationship status as “in a relationship” and posted disclosing statuses and pictures of themselves with their partners, they reported higher satisfaction.5 Another study found that males who display partnered statuses and females who include their partner in their profile picture were especially satisfied with their relationships.6 Therefore, posting stat

Now let’s examine the downside to using Facebook in your relationship.

1) Going “Facebook Official” raises confusion and conflict: Once a relationship intensifies past the initiating and experimental phases and a couple decides to go “Facebook official” (FBO), Facebook can become a source of relational confusion and distress. Typically, women feel that going FBO implies exclusivity and seriousness of the relationship. Men, on the other hand, are more likely to commit to being FBO in order to maintain the image that his female counterpart is taken while continuing to pursue other relationships simultaneously because men attach less seriousness to the FBO status.7Such discrepancies can cause distress and conflict that leads to dissatisfaction, and even break-up.

2) Facebook can be a source of jealousy and anxiety: All the information contained on Facebook can create a sense of jealousy, suspicion, and uncertainty for coupled users. Many interactions on Facebook are ambiguous, as you may not know some of your partner’s Facebook friends or the nature of those relationships. In some cases, this may arouse suspicion, especially for people who tend to be jealous, are anxious their partner may leave them, or generally don’t trust their partner.8,9 Facebook creates a negative feedback loop in which potential jealousy-provoking information leads to more partner surveillance on Facebook, which, in turn, increases the chance of experiencing more Facebook-related jealousy.10 Though the partner may very well continue to be loyal, Facebook provides easy accessibility for partner surveillance, which may disrupt a person’s sense of autonomy and privacy as well as the stability of the relationship.11 It is important to note that Facebook does not have to lead to jealousy, but if you are an anxious or untrusting person, Facebook can make the situation much worse.

3) Excessive time on Facebook can harm your relationships: Not only does continued Facebook use increase jealousy, but it can have other detrimental effects on the relationship as well. One study found that high levels of Facebook usage were associated with negative relationship outcomes like cheating and break-up.12 Such negative outcomes are generally the result of Facebook-related conflicts like contacting an ex-partner and constant partner monitoring. In fact, those who show obsessive signs of Facebook use, such as interruptions in their daily lives by thoughts regarding Facebook, experience much greater levels of jealousy and relationship dissatisfaction.13 As with jealousy, Facebook may not directly cause problems in your relationship, but it can add fuel to fire.

uses and pictures promoting the relationship’shealth may be beneficial to couples’ satisfaction. But of course these findings should be interpreted with caution, as these expressions of affection on Facebook may not be making people happier with their relationships, but rather just serving as another venue for those who are already in satisfying relationships to express themselves. 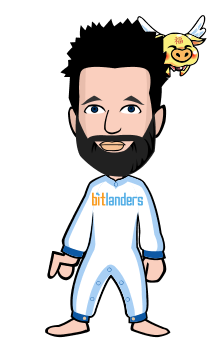