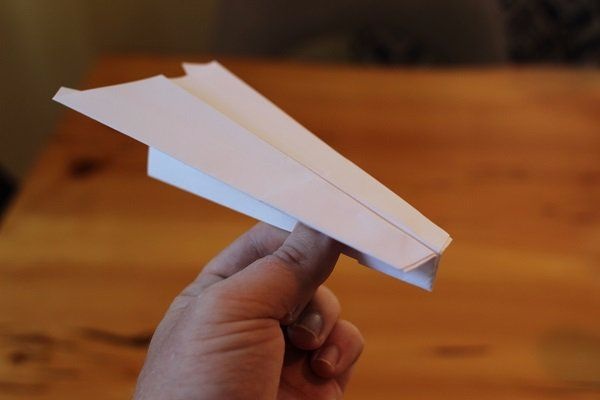 There are many skills fathers should pass on to their children: how to ride a bike, how to skip a stone, and of course, how to make a paper airplane. When it’s time to show your kids how to fold a humble piece of paper into a soaring jet, don’t stumble around and hastily construct one from the poor memory of your youth — one that takes a disappointing nosedive as soon as it leaves your fingertips. Instead, teach them the art of making a plane that can truly go the distance.

The three designs below are tried and true (you wouldn’t believe some of the science behind paper airplanes) and are perfect beginner, moderate, and expert level models to play with. They go in order from easiest to hardest, so there’s something for every age level — including adult; don’t act like you’re not going to try these out in the break room

The Bulldog Dart
This paper airplane is a warm-up of sorts. It’s simple, requires few folds, and flies well. It’s just not going to win you any contests or style points. If it’s your kid’s first time making a real paper airplane, this is a good place to start. 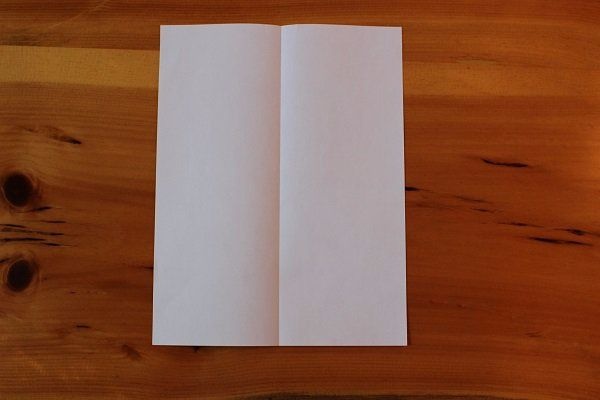 First you fold the paper in half lengthwise, and then unfold. This initial crease is simply a guideline for the next folds. 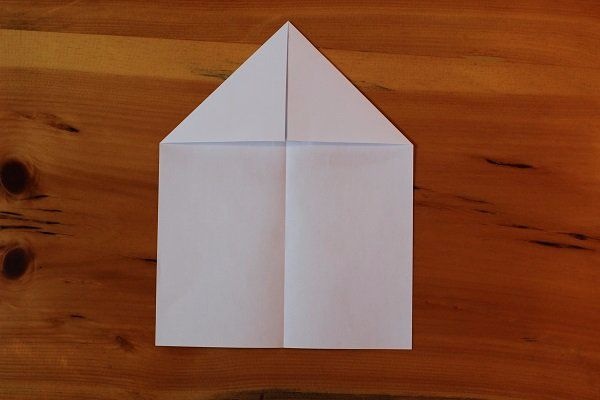 Fold the top two corners down so they meet the center crease. This is the classic way to start a paper airplane, and probably what you first learned as a kid. 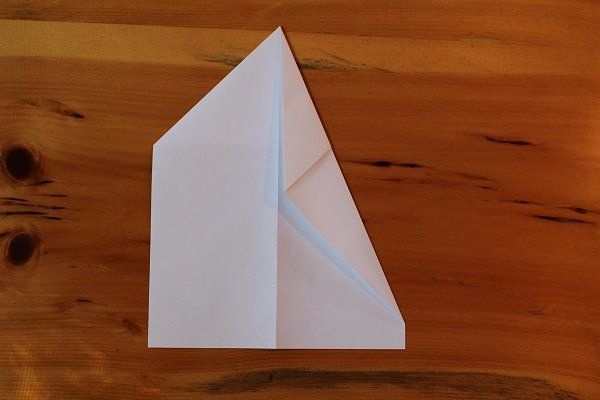 Flip the plane over, and fold the corners in again to the center crease. You want the diagonal line coming off the top of the plane (on the left side) to be lined up with the middle (like on the right side). 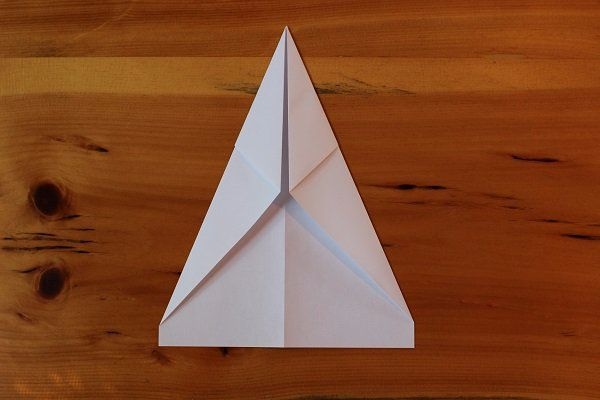 After both folds are completed. 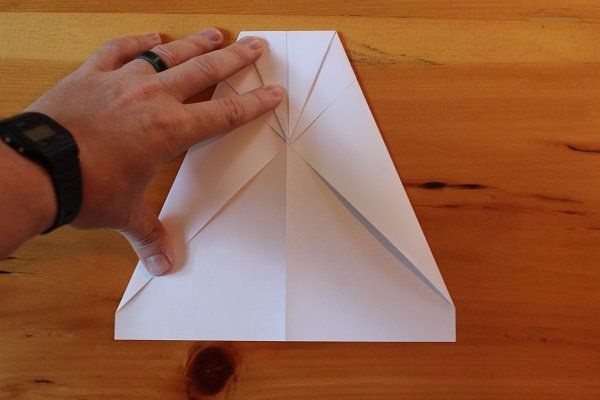 Fold the top point down so that the tip meets the bottom of where the previous folds come together. 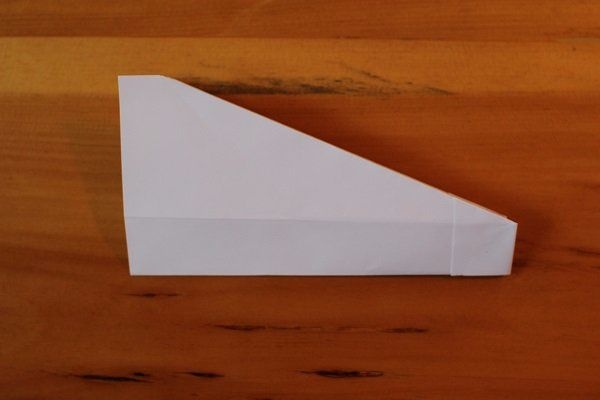 Fold the entire plane in half, in on itself. This creates the snub nose, which gives the Bulldog Dart its name. 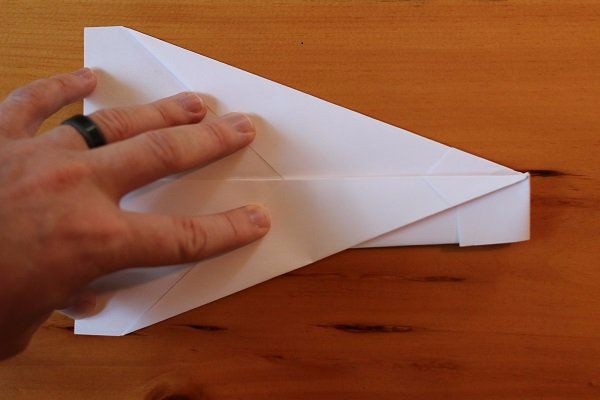 Fold the wings down so that you’re making a straight line across from the top of the snub nose. Repeat on the other side. 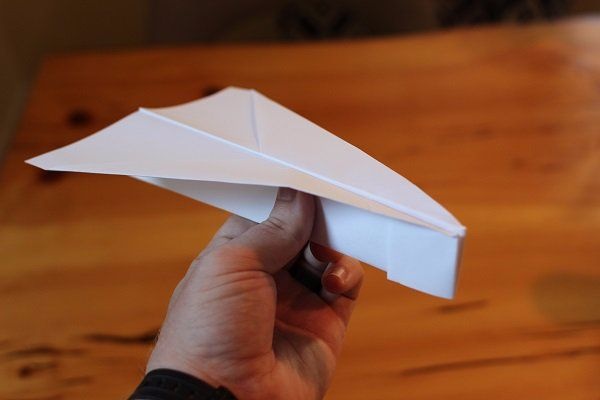 The finished Bulldog Dart. This flies better when thrown at lower speeds. Your tendency is to launch it, but the heavy nose will just fly it into the ground. Give it a softer throw and you’ll have better luck. 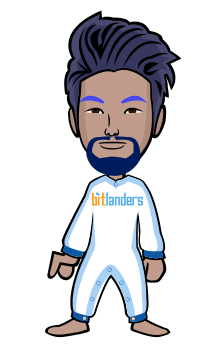 To USA from Manila via PAL