I'm White-Trayvon Could be My Son 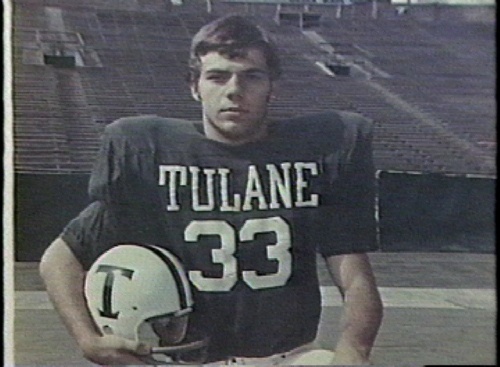 President Obama statement  "Trayvon Martin could be my son" is cited by some including Newt Gingrich as a reference to the commonality of skin color between the young teen killed and Barack Obama. I’m Caucasian, but I at least heard the statement in the context of our shared humanity as well as American identity. The killing of Trayvon Martin may have been influenced by race/stereotyping, but empathy for the dead teen and his family is the impetus, not race. Similarly, concern regarding regressive racism, profiling, gun laws and failure in the rule of law are considerations for all Americans.

When Gingrich accused Barack Obama of injecting race into the Trayvon Martin case and thus reading into the President’s statement a racial affinity, it was more of reflection on Newt’s own frame of reference, color-coded perspective. Or, perhaps it was just an appeal to those who will first see the case in color-coded perspective. There is a large segment of the population that will see more threat and thus potential culprit via skin color, dress and/or other cultural/religious reference. The comment of some including Geraldo Rivera that “hoodie” may be to blame for perhaps misperception and shooting provides some rationalization and legitimization of profiling whether implicitly undertaken by institutions and/or persons.

Undoubtedly many African-Americans see this in racial terms as potentially their children and they being targeted and/or unfairly stereotyped treated. History and Trayvon Martin teaches us this is a real concern. As an American and having Muslim name/identity, I may also feel more vulnerable in today’s environment of defacto profiling. However, Trayvon Martin  case represents a failure of the Rule of Law that is a danger to all Americans and their families even if a gun not pointed directly at you. It fundamentally undermines the narrative of America, fairness, pluralism as well as commitment to rule of law that underpins success of our democracy, society and economic progress.

Trayvon Martin could have been our child, any one of us. His life represents all of us. His killing and lack of appropriate response by police/law enforcement is indicative of something broadly wrong and threat to all of us.

See our Blog for Film Report – “Will Trayvon Martin Case End-Up Before the UN?” - http://diplomaticallyincorrect.org/films/blog_post/will-trayvon-martin-come-before-un/48182