Advertisement plays a very important part in modern business and industry. That is why it is becoming more and more technical and scientific every day. 'To advertise' comes from the Latin word 'advertese', meaning 'notice'. Through advertisement. we bring something or some idea to the notice of the public.

It is an art that requires great skill, tact, and wisdom. Tradesmen, job-seekers, employers, manufacturers, contractors and workmen, all advertise according to their need. In this way the succeed in attracting the public. Even a petty manufacturer who produces a simple household thing, spends thousands of rupees on advertisement. Through advertisement in leading magazines and newspapers he attracts thousands of people who want to purchase his articles. thus, advertisement saves the expenses of sending agents to various places. Moreover, it is the mos economical and effective way of capturing the market.

These days advertising is a matter of common-sense. It is also economical, not only for the seller but also for the buyer. But for advertisements, we could never know about the rates of the articles of common use as books, soap, cigarettes and many other things that we buy everyday. on one hand advertising increases the sale of an article, and on the other, it helps the customer in making his selection without additional expenses. 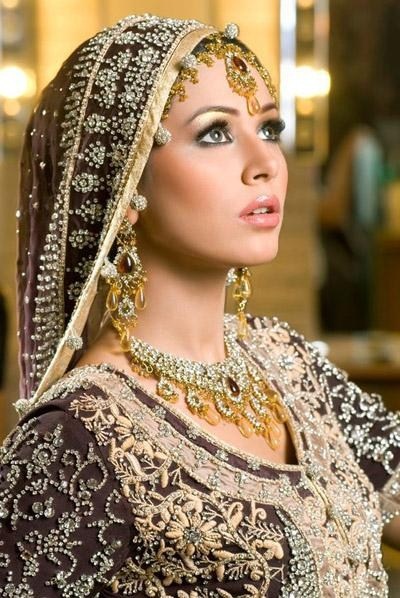 Some of the recognized means of advertisement in our age are newspapers, magazines, show-cards, price lists, catalogues, and display cinema houses. Posters, films, loud-peakers, prize coupons, crossword puzzles and hand-bills also have their effect. There is also the system of advertisement through radio, television, and also online. Even aeroplanes are being used for this purpose. these days, the only way of knowing the success or popularity of a thing is through the advertisement it receives. The three essentials of advertisement, however, are immediate appeal, the novelty of approach, and directness. These three elements decide the ef 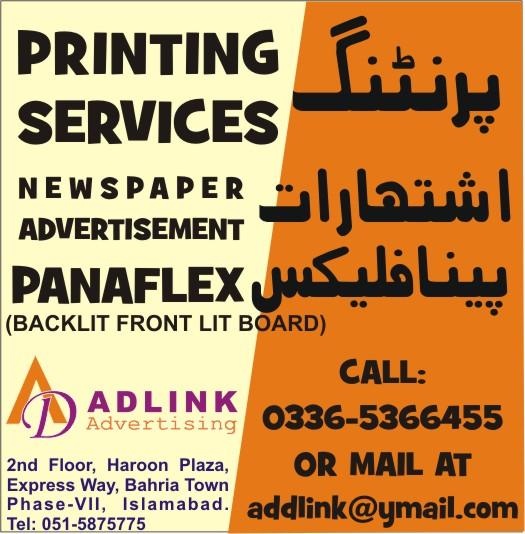 fectiveness of advertisements. To achieve this goal, the advertiser should be a bit of a psychologist, and should know the public mind and tastes. The wider the circle in which the advertisement is made, the easier and quicker is the sale. A successful advertiser does never praise his article directly, by going and another, throwing casual remarks of praise in favour of his own article. Thus, he wins the reader of the advertisement in his favour most skillfully.

Advertisements have their abuses as well. some dishonest businessmen cheat simple people through their advertisements. Worthless goods, sometimes, have a ready market only on account of their publicity. This sort of advertisement is very harmful. Moreover, by the advertisement great support, and the moral sense of the common man is badly injured. Therefore, it is the duty of the government, as well as of the public, to check such advertisements, and to punish the offenders. 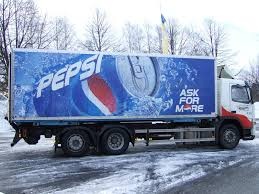