The interest for making movies was so weak many years ago than it is in present. Before, the chance of releasing the movies and showing them publically was a bit. Besides, the possibility of film making was limited only to those whose economical situation had been in a higher level. 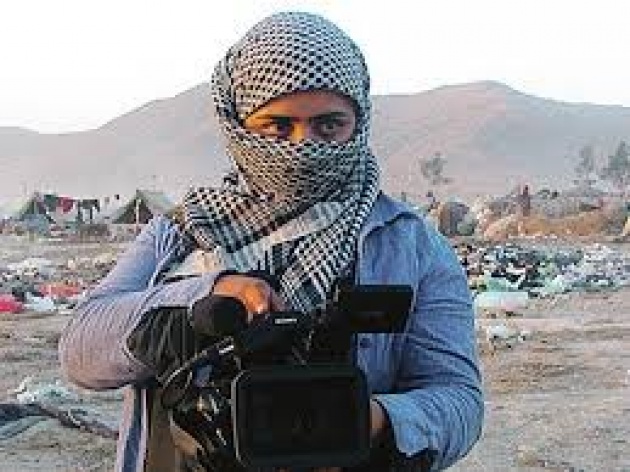 Today, everything is another story. Today's movies are not only shown publically, but they are financially sponsored independently, too. For example, Film Annex is the best online platform to promote and distribute short films for independent film makers. Besides, those with lower economy level are independently helped by Film Annex to make their next movie.

There are different challenges Afghan film makers facing. First, they do not understand how to shoot short films however they are interested in the field. Second, the poverty that has expanded across Afghanistan has tightened the chance of being a film maker. Next, the conservative society of Afghanistan does not allow them to make movies.

For example, Afghan women are rarely permitted to be seen on movies, or to make movies.

Despite lots of problems Afghan film makers suffer, in the recent years they are both helped financially and academically. For example, Film Annex by cooperation of Afghan Citadel Software Company has provided such an opportunity for those who are eager to be film makers. They teach them to be film makers both theoretically and practically with modern filming equipment. 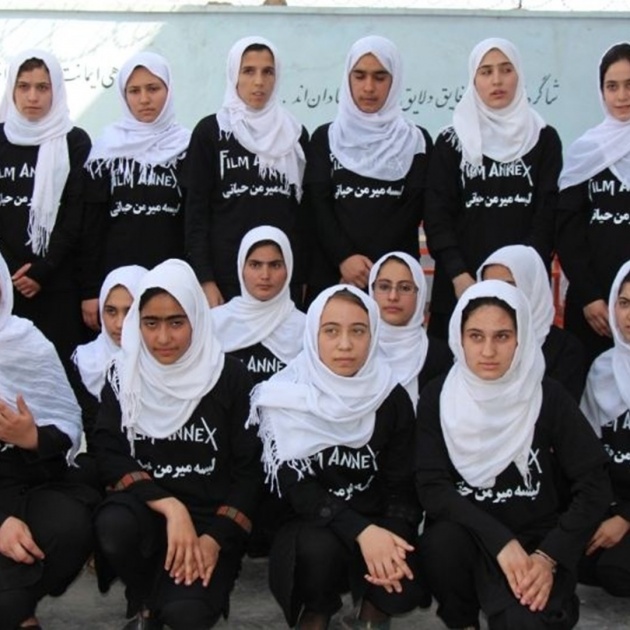 Today, Afghan film makers not only fight against inequality, violence against women, and injustice, but they add to people's information and decrease the old mal-customs.