Internet can make or break you in many ways(Part 2)

Only the internet can a person be lonely and popular at the same time."--Allison Burnett 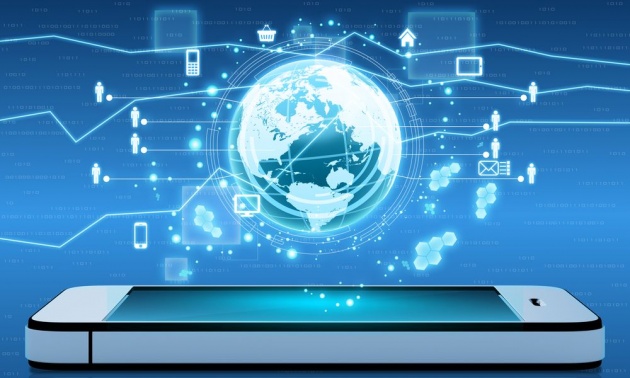 *image is credited to www.biznessapps.com

I have written another blog with regards to the upside and downside of the internet. The first part is with regard to usage, earning money from the "legit" on line sites or breaking your budget or wallet from both scams and paying an amount just to access the internet, and here is another thing about how the internet can make of break you.

How many people have become popular or gone into fame through their social media accounts? Videos have gone viral, and the next thing they know, they have become a celebrity, and not just local one, but some were even known internationally.

I have three social media accounts that I have been a frequent visitor, Facebook, Twitter and Instagram. On my facebook account, I have been seeing videos that have gone viral, both of the good ones and bad ones. The world wide web still have that yin-yang effect.

Displayed talents are best in making someone famous. Actually, anyone can be famous, even with just a random act of kindness. With the social media that we have and how easy we can access it, the "ordinary" citizen can become an "extra ordinary" celebrity in just a matter of minutes. Instant fame. Though there has been cases that the fame that the person on the video have made him or her be hated by the NETIZENS, some have become still made their way to FAME in the best way.

*Image is credited to www.sociallightmedia.com

Those who made it.

Just a random video from someone you don't know, from a total stranger to a close friend, having it posted on their own social media accounts, if it is good or bad, that video or photo will be shared by many and that surely MAKE that person famous. Think about of man tagged as "Carrot Man", who don't have any idea that he has been pictured while carrying a basket of carrots, with his good looks recognized and seen by the person who took the photo, he became famous and now, he is helping his family from the money he is earning on occasions that he is attending to. 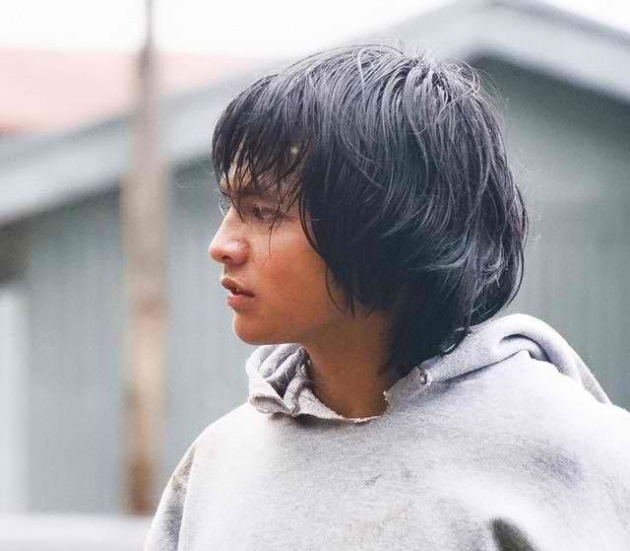 *Image is credited to www.technology.inquirer.net

Remember Zendee Tenerefe? The one tagged as "random girl" in a mall, singing then who made her way into "The Ellen Degeneres Show". She is caught on video singing "And I am Telling You", and have gone viral. Next thing she knew, she have become another singing sensation. From the simple girl to a singing sensation. 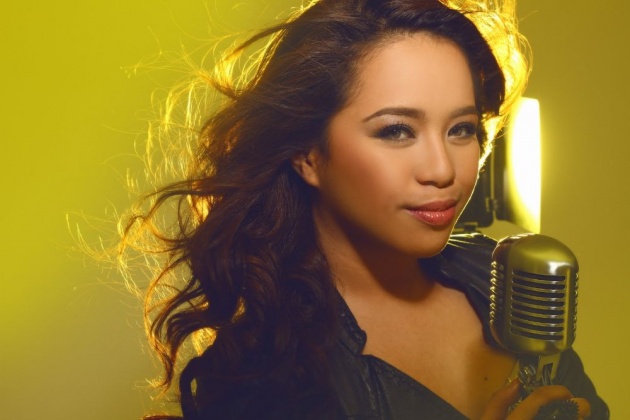 *Image is credited to www.purpleplumfairy.blogspot.com

The Net's interactivity gives us powerful new tools for finding information expressing ourselves and conversing with others. It also turns us into lab rats constantly pressing levers to get tiny pellets of social and intellectual nourishment."--Nicholas Carr

The world wide web is filled with many things. Some are good, considered great, but some, like the world we are living in, there are those who are into hiding, lurking in the dark world of the internet, waiting for their so called "perfect time" to attack people with their not so good comments, well, some are really bad and below the belt that you can say the words, "too much" of the freedom of expression.

Opened my social media account, check my news feed, read some online news then read some comments. There they go again, the most popular people on the internet, the bashers and the trolls. What good they get on the world wide web? Of course they can get something, either piss you off and make you angry afterwards.

Who are the trolls? 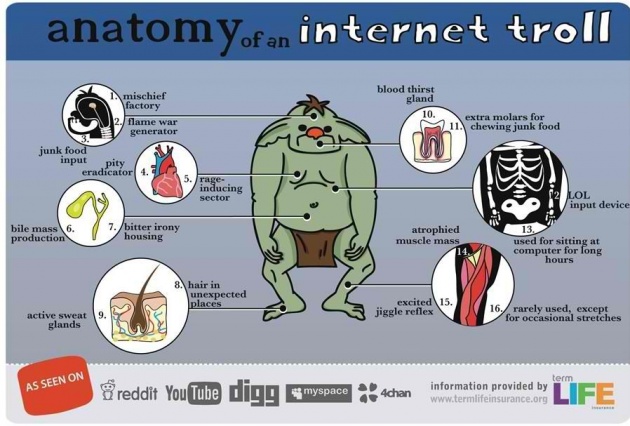 *Image is credited to www.bewytchme.com

Trolls or internet trolls are persons who sows discord on the Internet by starting quarrels, make you upset by posting inflammatory, off-topic messages or comments in an online community, with their intention to provoke people into emotional response and that is their AMUSEMENT.

Are they really there to pop your balloon or rain on your parade?

Some maybe yes, they are there to kill your moment of joy, or happiness, or someone else's. But I have read one blog, who confessed of being one paid internet troll. On his blog, he admits that they are paid in influencing people's opinion, that their clients are different kind of people but some are private companies and some are political group. What is the qualification of becoming one? People without strong views.

With the blogger confession and admission of becoming an internent troll, he had been paid. I am not sure of the others who has become or considered one internent troll. By the way, they are not new to the internet world, it was said that they have been lingering and causing troubles for years. With that, they can not be stopped as fast as we wanted to, but we can do something aboutthem or how to deal with them and here are some of it.

1. Don't sink to their lever for arguing with them is like yellin at a wall that will get you nowhere.

2. Ignore them for they just want to get your attention.

3. Test their knowledge for some trols just wanted to pop your balloons. That Filipino term of "MEMA" (MEMAsabi lang) that means, for the sake of commenting. 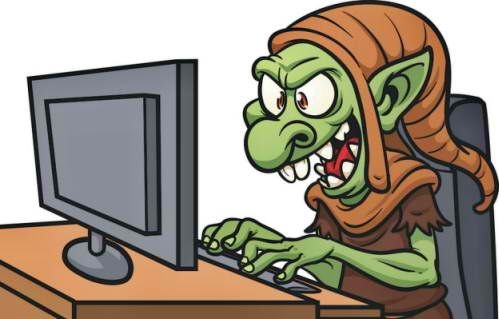 *Image is credited to www.gewoon-nieuws.nl

Bashing is a harsh, gratuitous prejudiced attack on a person or a group and those who do those are called BASHERS. One of the most common of the internet are celebrities being bashed on their social media accounts, that even with a simple photo or post, someone will make a not so nice comment, a remark that will surely put down this celebrity.They just suddenly popped out in a long thread of comments, a spoiler of the best moment. Definitely, they will either make or break someone else's mood and the celebrity's self confidence.

The internet is a Pedri dish of the humanity. We can't control what grows in it, but we don't have to watch either."--Tiffany Maddison

The world of the internet is great, but it can also be worst of all the places you don't want to be in. It can be filled with scheming, tricky people, but there are also the good side of it. It depends on how you see everything on it. Just have the opening eyes and mind, be more thoughtful on what you put or write before you share it to the world. And remember, THINK BEFORE YOU CLICK.