Last September, we had the pleasure to host Dr. Thomas Starzl, an expert on organ transplant and the Father of Modern Transplantation, at the Film Annex studios. He was interviewed by JCI's Editor-At-Large, Dr. Ushma Neill, for the Conversations with Giants in Medicine video series. The video interviews with Nobel Prize winners and renown scientists are produced in collaboration with the Journal of Clinical Investigation and are hosted on the JCI Web TV.

In the interview, Starzl talks about how he started medical school when he came back from the Navy and recalls that he wanted to be a doctor due to the influence of his mother, a nurse. He explains how he got interested in metabolism during his research and developed models of transplantation. He also mentions that he remembers every patient as if they were family members. 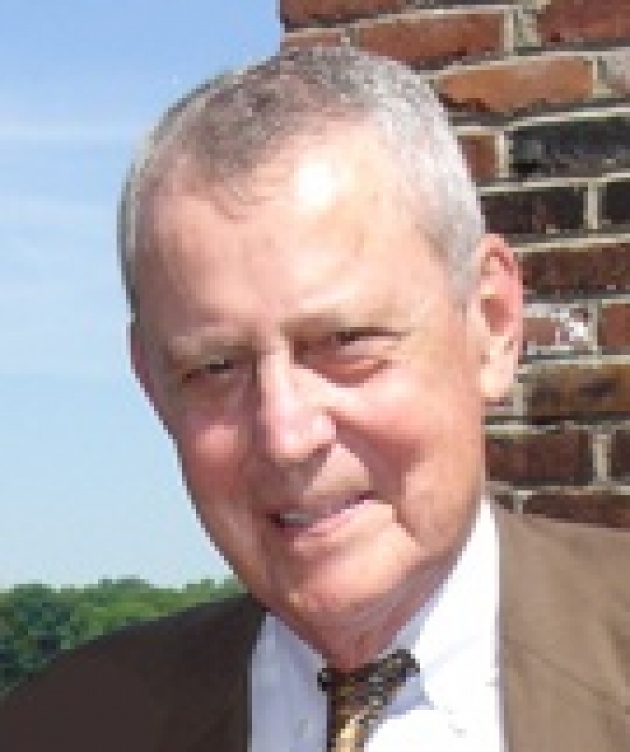 Thomas Starzl performed the first human liver transplant in 1967 and refined the use of immunosuppressive drugs so that patients could tolerate their grafts some four decades. With Starzl's efforts over the last 50 years, thousands of patients with end-stage liver disease have been able to live long and active lives.

He has authored and co-authored more than 2,130 scientific articles and four books, becoming one of the most prolific scientists in the world.