It is a glass of piece that is a polished in one side and it is reflecting  on their  other side. The reflect the 60 to 80 precent of the light is called mirror. 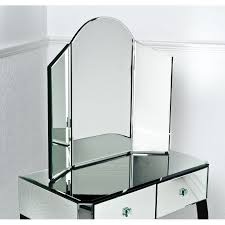 There are two types of mirror

Plane surface of the mirror is called plane mirror. 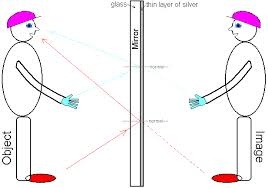 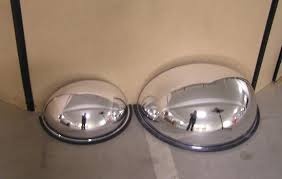 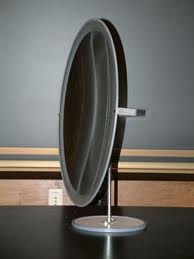 Out side of a spherical mirror reflecting and in side the opaque to due the light polish of out it.it is called this mirror Convex or Diverging mirror 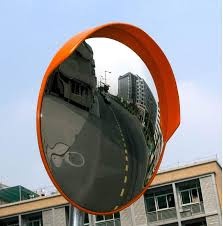 The radius of sphere of which is the part of mirror is called the radius of curvature. It is show of big R

Pole of the mirror:-

Focal Length The distance between of the principle focus and the pole of a spherical mirror is know that as the focal length  it is showed by big F is called the focal length.

The middle ones are always in pain. You see, from what I have experienced, the ones who are away fro…

cleaning up the beach

Correct time of drinking water are described below: 2 glasses of water after walking up which activ…

Old pic I found of Paige VanZant in middle school.

This is my favourite shitpost ever.…