Is Arab League Mission in Syria Mistake? By Ambassador mo 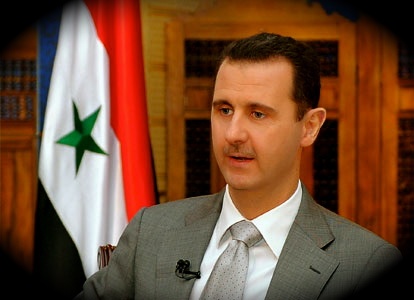 Hey everyone, How are you? I hopeall of you are great and today i'm typing about a blogMemorial Day …