Is Science a Menace to Civilization

The tremendous advancement made by modern science in the different spheres of human life has completely changed the face of the earth. If the ancient could rise from their graves and see the marvels of our time today they will be bewildered and amazed, and would probably agree that there was no age in the past which was so good and at the same time so bad as ours. The Goddess of science has blessed us with one hand and cursed with the other. Let us first deal with the blessings of science. 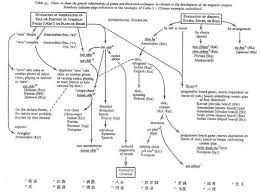 Since the earliest day of his existence, man's matter ambition has been to conquer nature. Science has admirably helped him to do so. Today he can move much faster than his legs can carry him. Railways, steamships aeroplanes have brought him mastery over land, sea and air. In the Arabian nights we read the story of the wonderful lamp of Alladin, which obeyed the command of his owner and created in one single night a beautiful palace with everything complete. Now- a - days the power of the lamp are the forces of nature and the modern science is much like Alladin who controls  and commands these forces. Easy and quick means of transport and communication have shortened time and space beyond expectations and the world today is a much closer unit. Foreign nation have become our next door neighbor and on account of easy and rapid interchange of thoughts we are slowly realizing that the world is a single co - operative group. 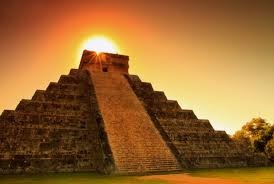 In the sphere of medicine, science claimed splendid triumphs. Penicillin and  streptomycin are the supreme wonders of medical science. Most difficult surgical operations are performed with the great possibilities Treatment on x - rays or radium is without parallel. Countless new drugs have been discovered to relieve and cure human sufferings. It is not wrong to say that science has given eyes to the blind , ear to the deaf and speech to the dumb. She has lengthened life, minimized dangers, control madness, and trampled on diseases. 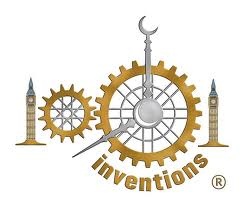 The forces of nature which were harnessed by the science for the benefit of humanity, are now employed in the service of the devil for the wholesale destruction of mankind. Wars which were  confined to the battles front between the two contending armies have now spread their fields of devastation in which civilian population, with innocent men, women and children are to be victims of ruthless and gruesome weapons of whole sale destruction, which are the products of highly scientific brains. Can we defend civilization by the instruments of barbarism? We have worked worders in inventions, but at the time committed blunders in morals. By our act we have turned the fairy God - mother of science in a furry of invulnerable malignity.

Superheroes Are Humans Too One thing I love about the Marvel Superheroes is, none of them are perfec…