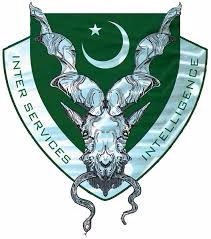 The Chief of Army Staff recommends the names of the Director General who reports to Prime minister, but official confirmation and appointment is needed from thePrime minister.[2] The ISI has headquarters in Islamabad, Islamabad Capital Venue, and is currently headed by Lieutenant-General Rizwan Akhter, who succeededZaheerul Islam in October 2014.[2][3] 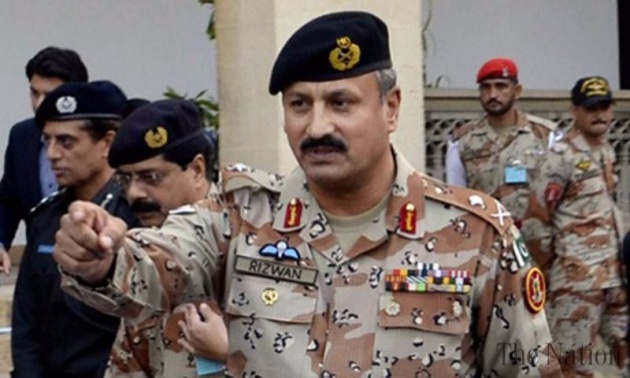 After independence in 1947, two new intelligence agencies were created in Pakistan: the Intelligence Bureau (IB) and the Military Intelligence (MI). However, the weak performance of the MI in sharing intelligence between the Army, Naval and Air Force during the Indo-Pakistani War of 1947 led to the creation of the Directorate for Inter-Services Intelligence (ISI) in 1948.[4] The ISI was structured to be manned by officers from the three main military services, and to specialize in the collection, analysis and assessment of external intelligence, either military or non-military.[4] The ISI was the brainchild of Australian-born ex-Indian Army officer, Major General Sir Walter Joseph Cawthorn, then Deputy Chief of Staff in the Pakistan Army. He selected Colonel Shahid Hamid to set up this new formation and command it. Cawthorn left Pakistan in 1951. Initially, the ISI had no role in the collection of internal intelligence, with the exception of the N.W.F.P and Azad Jammu and Kashmir.[4] The recruitment and expansion of the ISIwas managed and undertaken by then-Navy's Commander Syed Mohammad Ahsan who was tenuring as Deputy Director of theNaval Intelligence. The Navy's Commander Syed Mohammad Ahsan played an integral and major role in formulating the policies of the ISI. .

In the late 1950s, when Ayub Khan became the President of Pakistan, he expanded the rôle of ISI and MI in monitoring opposition politicians, and sustaining military rule in Pakistan.[5] The ISI was reorganised in 1966 after intelligence failures in the Indo-Pakistani War of 1965,[6] and expanded in 1969. Khan entrusted the ISI with the responsibility for the collection of internal political intelligence in East Pakistan. Later on, during the Baloch nationalist revolt in Balochistan in the mid-1970s, the ISI was tasked with performing a similar intelligence gathering operation.[6]

The ISI lost its importance during the regime of Zulfiqar Ali Bhutto, who was very critical of its rôle during the 1970 general elections, which triggered off the events leading to the division of Pakistan and emergence of Bangladesh.[6]

After Chief of Army Staff General Zia-ul-Haq seized power on 5 July 1977 and became the Chief Martial Law Administrator of the country, the ISI was expanded by making it responsible for the collection of intelligence about the Pakistan Communist Party and various political parties such as the Pakistan Peoples Party (PPP).[6]

The Soviet war in Afghanistan of the 1980s saw the enhancement of the covert action capabilities of the ISI by the Central Intelligence Agency (CIA). A special Afghan Section, the SS Directorate, was created under the command of Brigadier Mohammed Yousaf to oversee the coordination of the war. A number of officers from the ISI's Covert Action Division (Special Activities Division) received training in the United States and many covert action experts of the CIA were attached to the ISI to guide it in its operations against the Soviet troops by using the Afghan Mujahideen.[citation needed]