James Blake: a craftsman of the International independent music 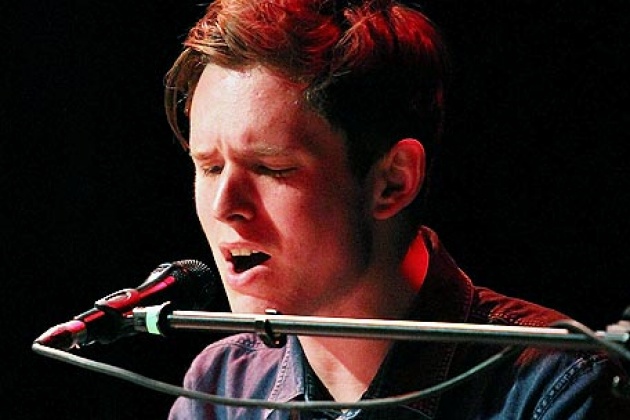 This is his name: James Blake, a name as common as the Italian “Mario Rossi”. But what strikes us about James is not his name, but his really original music proposal. Born in London, 24 years ago, he’s at his second discographic struggle (if we don’t consider the EPs released in between the 1st homonymous album from 2011 and the 2nd one, “Overgrown”, currently released).  We call it “the arduous second album” for every band or artist, due to the fact that for writing and composing the first album, you have years of experiences, considerations and gatherings, a surprise effect as to the music proposal and a specialized media, usually tolerant and willing to give you some credit (obviously, if they perceive a certain flair). This is no longer valid for the second album, because you have less time to spend on it (almost no one can afford to wait for more than 2 years between the first and the second album), the surprise effect vanishes and you have to put up with painful criticizing comparisons (if you are too faithful to the musical formula of the previous album, you could be defined as lacking in courage after releasing an “useless album photocopy”; if the album is too daring and alters too much the style and the consequent expectations  as to the first album, one may define the artist as being confused, not believing too much in his creative abilities, an artist that had to turn shift towards other formulas). Don’t worry, James Blake, a subtle singer, composer and self-producer has clear ideas: he was able to stay coherent, but at the same time, he grew (“Overgrown”) as to the song writing and stylistic variety.  Each song finds its right place in the album, no note is superfluous. It’s impossible to attach a label to James’ music. He goes from gospel in “DLM” to slow electronic in “Digital Lion” (where we can track the touch of Brian Eno). For the author of this blog, the opening song bearing the homonymous name of the album and “Retrograde” are a fine example of excellence. All the rest is… anything else but boring. Long life to James and the international independent music. 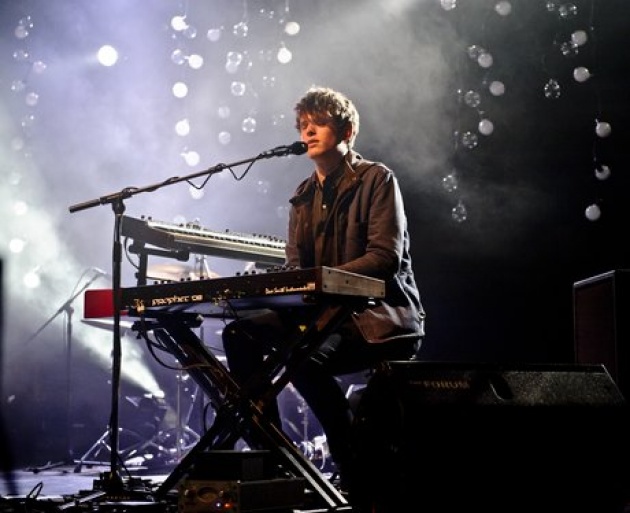