Knowing and respecting the Indigenous ones

We are not myths of the past, ruins in the jungle, or zoos. We are people and we wanted to be respected, not to be victims of intolerance and racism"--Chief Oren Lyons, Onandaga Nation

October is "NATIONAL INDIGENOUS PEOPLES' MONTH".  This is under Proclamation No. 1906, signed by the the President Gloria Macapagal-Arroyo last October 5, 2009. This is in connection with Republic Act No. 8371, dated on October 29, 1997 known as "Indigenous Peoples' Rights Act" was carried into effect with the Constitutional mandate.

In connection with the declaration, the Department of Education (DepEd) is encouraging schools nationwide to observe the National Indigenous People's Month. The purpose is to raise and promote awareness, respect and appreciate the heritage and history of indigenous people.

Aside from the awareness, teaching the students to respect their rights and cultural diversity.

What are INDIGENOUS PEOPLE?

Indigenous people are also known as the first peoples, aboriginal peoples, native people or autochthonous peoples. They are ethnic groups, who are descended from and identify with the original inhabitants of a given region, in contrast to groups that have settled, occupied or colonized recently. 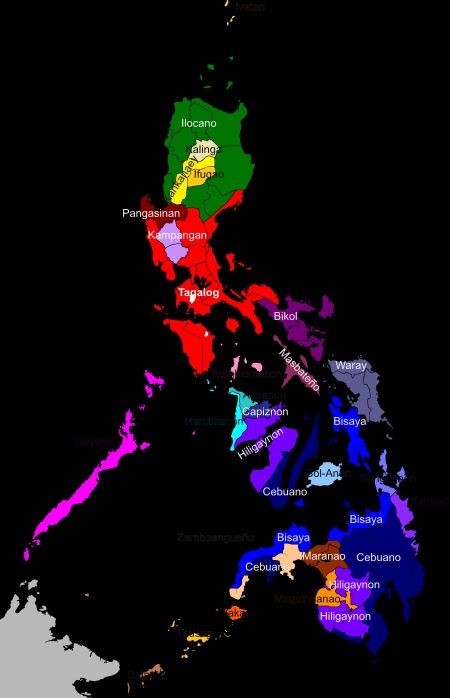 Map of the Philippines

*Image is credited to www.wikipedia.com

Who are the Indigenous People in the Philippines?

By the year 1990, there has said to be more than 100 highland tribal group constituting approximately 3% of the population. Their creativity are being shown in their embellish utilitarian objects like, bows, baskets, clothing, weapons and spoons. And we all know that tribal groups here in the Philippines has been great with carving wooden figures, weaving baskets, clothes, weapons and spoons.

And here are some of the Indigenous People of the Philippines.

1.. IGOROT TRIBES OR CORDILLERANS. They are known to have built the famous Rice Terraces. The group consists of Ifugao, Isneg, Bontoc, Ibaloi, Kalinga, Kankana-ey and the Tinguian.

Note:The word Igorot is an exonym, derived from the the Austronesian term for mountain people. 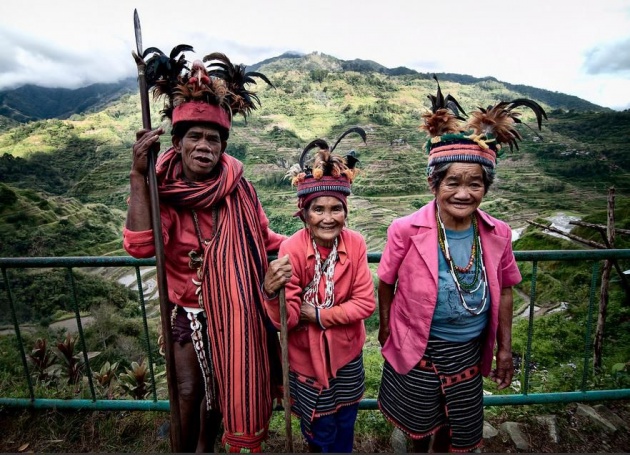 *Image is credited to noypicollections.blogspot.com

2. ISNAG. They are also referred as the Isneg and  Apayao. They are Austronesian ethnic group living in the province of Apayao. And their native language is ISNEG. There are two major sub-groups of Isnag, the YMANDAYAS, that are mostly come from the town of Calanasan and the IMALLODS, they are scattered on the other towns of the province. 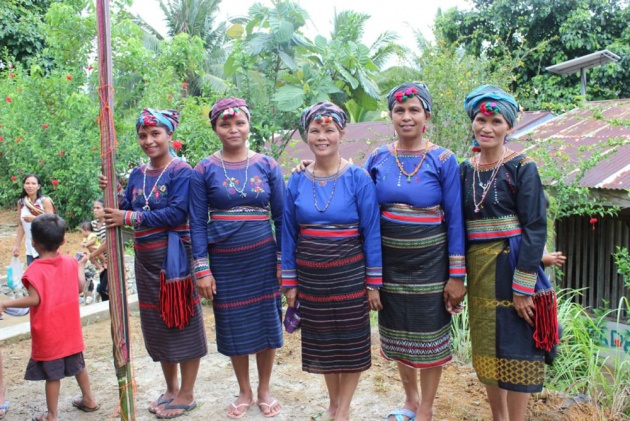 3. GADDANGS. They are from the border of Kalinga and Isabela Province. They are linguistically identified ethnic group of related families, sharing the watershed of Cagayan River of Northern Philippines. 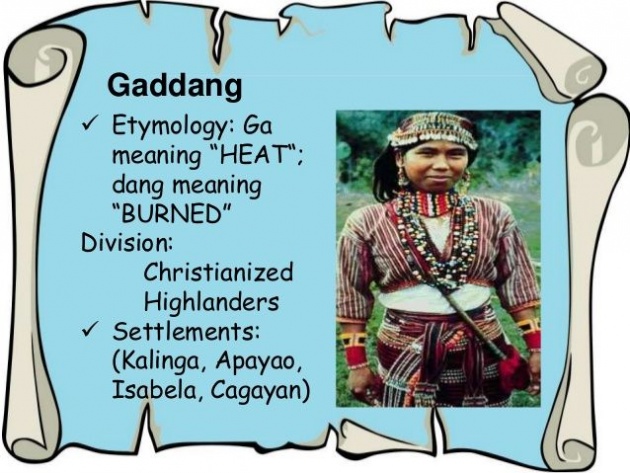 4. AETAS. They are also called AGTA or AYTA or ITA. They are indigenous people that has been living, scattered, isolated in Mountainous parts of Luzon. With their skin color, the are also considered as Negritos, who are dark to very dark brown-skinned and tend to have features such as small stature, small frame, curly to kinky afro-like textured hair with a higher frequency of naturally lighter hair color(blondism) that is relative to their general population, they also have small nose and dark brown eyes. We Ilocanos call the "PUGUT/PUGOT" too, referring to their skin color. 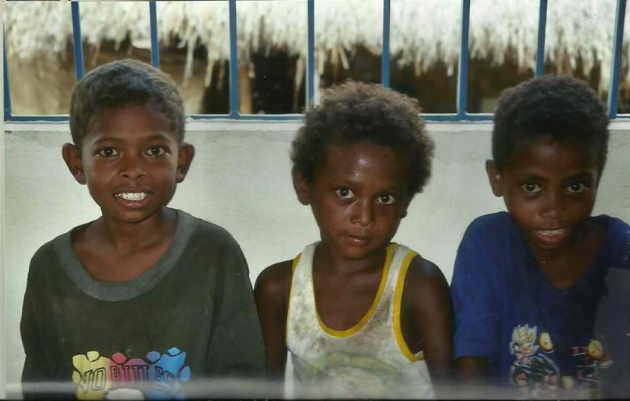 *Image is credited to iamgarcade.com

5. MANGYANS. This is actually a generic name of eight indigenous people found in the island of Mindoro,soutwest of the island of Luzon. Their total population is around 280,000 but it is hard to determine the right numbers since some are living in the remote areas, reclusive tribal groups and some having little if any outside world contact. 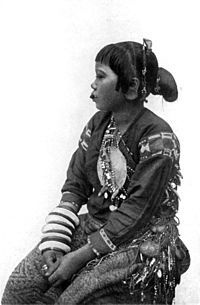 6. LUMADS. These is the group of of non-Muslim indigenous people in the Southern  Philippines. The word "LUMAD" is a Cebuano term for "native" or "indigenous". They are become familiar with the political awakening during the Martial Law. 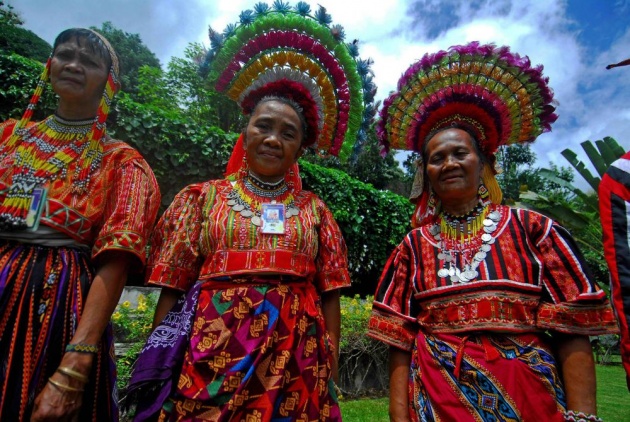 7. YAKAN. They are the major indigenous Filipino ethnoliguistic groups in the Sulu Archipelago, and they are as one of the 13 Moro groups in the Philippines, having a significan number of followers of Islam. They speak the language know as Bahasa Yakan. 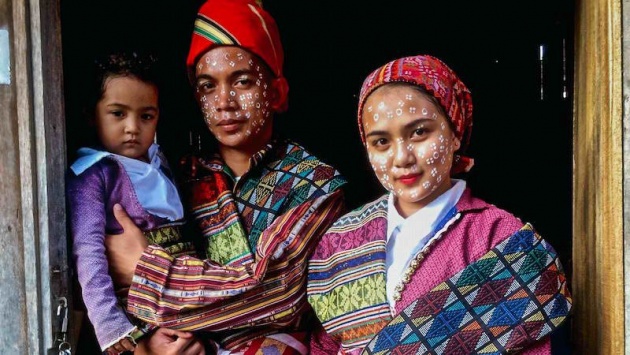 There is more than the above mentioned, they are just grouped, but if we look and know them more, we can realize how colorful the world is, our culture is. Their creativity is overwhelming as it is seen with their clothing and artwork alone. 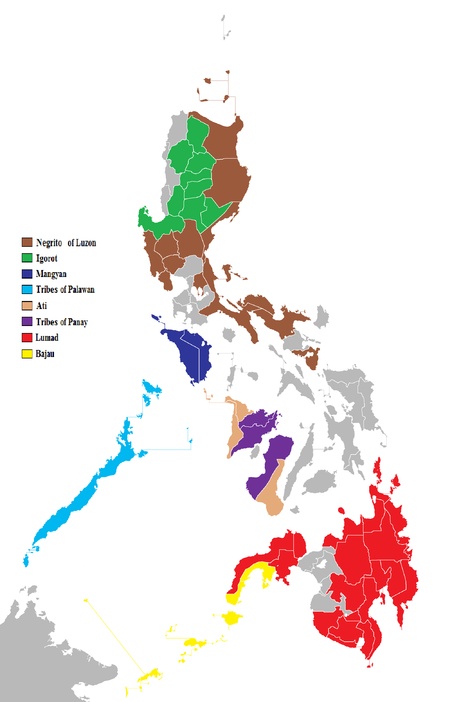 Map of the Philippines

*Image is credited to www.wikipedia.com

Their lives, their culture, their survival, and our survival.

It is not just their lives that are being put into issues, somehow we are being affected too, maybe not as fast as theirs yet. Think about losing our biodiversity? From the growing economy as people say due to our natural resources, we are losing more of what is not just ours, but also what is really theirs.

Mining exploration alone can get too much from them, from us. Losing those lands what is used to be full of tall trees, and killing  water resources too.

Being aware of what they are for, what they are protecting for can also be their ways of protecting us. To respect their rights, their culture can make a big difference, for we and them are in the same planet.

1. The International day of World's Indigenous People is observed on August 9 of every year.

2. There are 370 million people in more than 70 countries identify themselves as Indigenous People.

3. There are around 5000 different groups of Indigenous People.

4. There are over 100 uncontacted tribes in the world, according to Survival International.

5. They have been facing descrimination in legal systems, as well as threats such as removal of their lands, physical attacks and marginalisation, accorning to Amnesty International.

7. Traditional indigenous lands and territories contain around 80% of Earth's biodiversity, it also means that they play a crucial role in managing and protecting our natural resources, according to IFAD or International Fund of Agricultural Development.

Be more aware, know them more, respect them more, with their lives, rights and cultural history. Learning about them don't stop in reading about them, reach out to them too.

A visit to the Baguio Botanical Garden

The Green Inferno review. A group of wealthy university students decides to go to a remote region o…

Afghanistan: Too much at stake to give up

It has been some time since my last update and for this I apologize; I have been trying my best to r…