Large Hadron Collider a great wonder of the modern world

Wonder basically a place, act or invention that makes people amaze about it, there have been lot of things to be wondered. Human in history have made a of numbers of wonders from places to inventions.

Looking in history we can see wonders that have made man aw, the wonders are Great Pyramids of Giza, Hanging Gardens of Babylon, Statue of Zeus at Olympia, Temple of Artemis at Ephesus, Mausoleum at Halicarnassus, Colossus of Rhodes, Light House of Alexandria and the Taj Mahal; 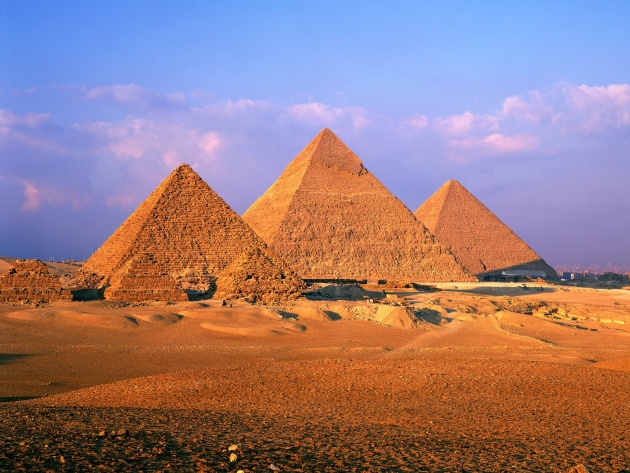 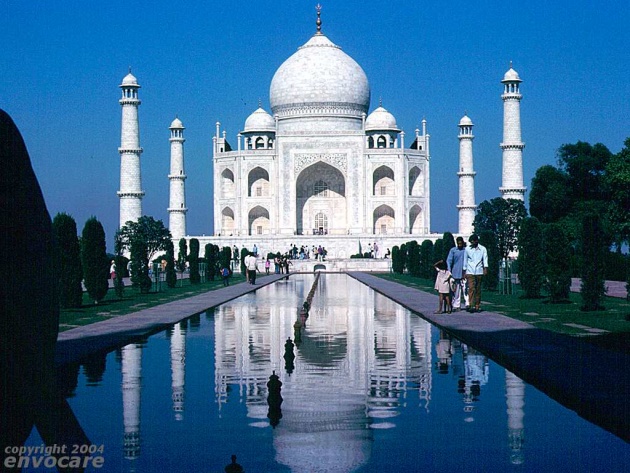 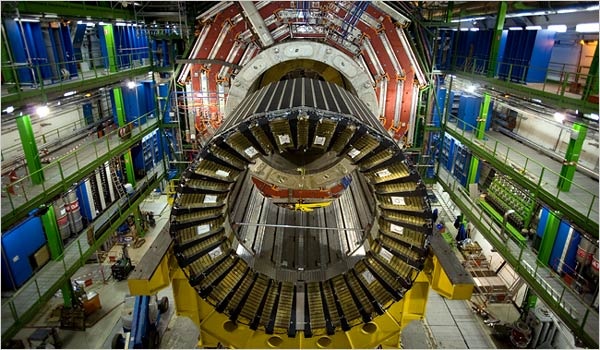 Large Hadron Collider that started to be built in 1998 and was due to be build in 10 years with the cost of 10 billion US dollars, is a thing to be closely looked at. The structure that took 10 years of Human effort and attracted the most important brains of all Human kind is being considered the catalyst that will change the future of Human kind. The reason for it to be build has been the research of the famous Higgs Particles. 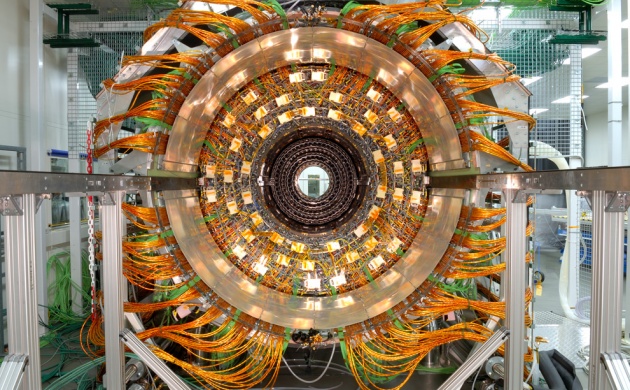 The energy it uses is 7 Tetra-Electronvolts (TeV) that is very high considering any energy supported structure currently present in this world. Many scientists had been in concern that, if this structure could give fruitful result after spending so much effort, minds and money into it. 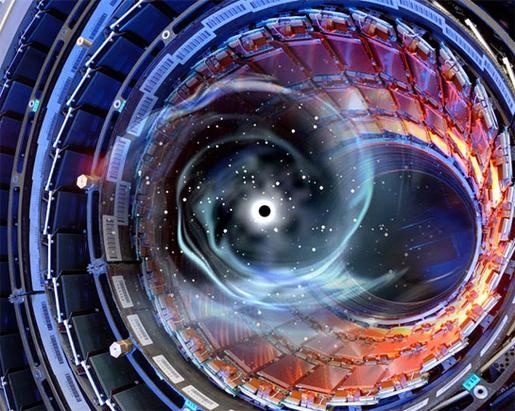 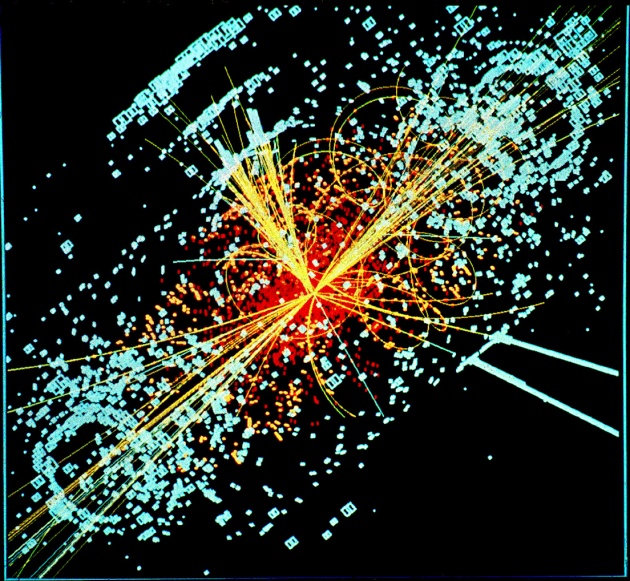 Theory. The structure is basically used to collide to coming protons, after collision the atomic particles divide into small particles and in these particles there are Higgs Particles that scientist wanted to research. The produced its fruits in 2013 as CERN (European Organization for Nuclear Research) confirmed the discovery of particles from the data from structure. 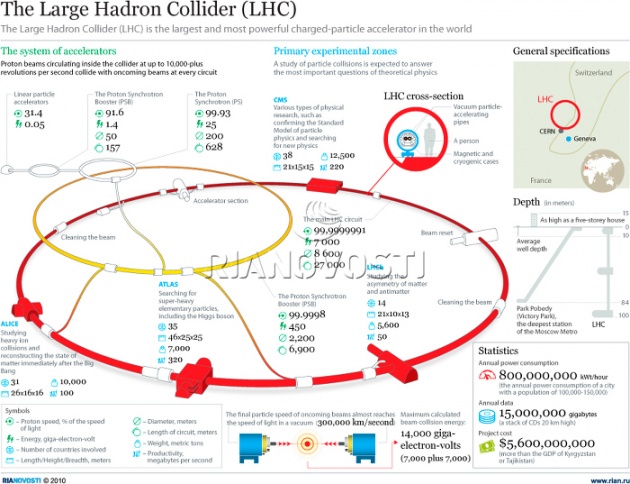 This structure has been built with the aim to change the future of current world and to answer the questions hidden in universe. The structure is very large and looks like a giant pipes laid under earth but these are not pipes these are true wonders of Human kind. If the hopes that are tied to this structure become reality we can think of a great future for Humans. 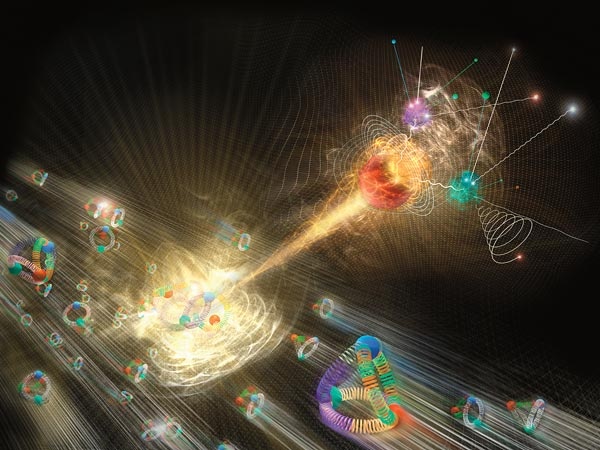 The research could be used for exploration of universe, research against deadly diseases, new scientific ideas and unseen research. This is one of the first wonders that connect Human to the future, a true master stroke and a legend of Human kind. 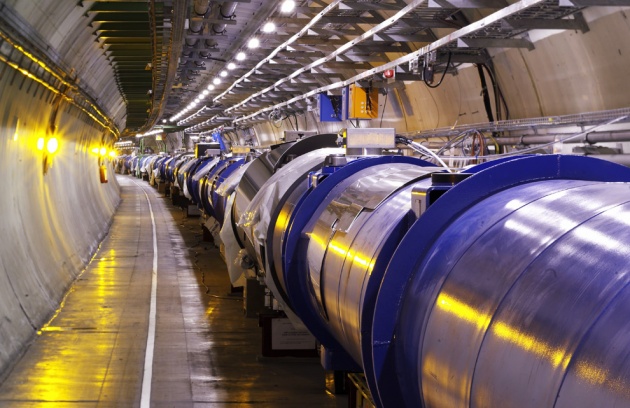