Fried dough cake is a traditional food stuff, we always present in the outdoor festival of European and American countries that! 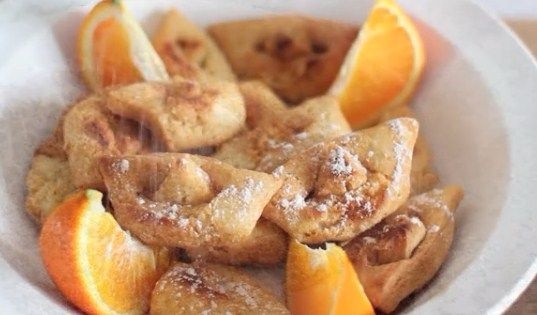 Fried dough understood simply be fried flour cakes oil flooding, with a crunchy crust and chewy inside finely slice. This dish is considered a form of snacks associated with mobile booths in outdoor fairs and amusement parks or amusement parks with open space commonly found in North America. When visualization of fried dough, they usually think of the striking colors of the vehicles we sell and taste simple but charming

To do this fried dough cakes indeed extremely simple. You only need to prepare a mixture of ingredients is very popular as flour, butter, eggs, baking powder and sour cream (sour cream - are sold in the store baking ingredients). Then you bring stuffing, mix all in a big bowl, leave to powder in a certain time, then cut and shaped as you like fried oil flooded until nine. It sounds simple and nothing outstanding, but the rustic simplicity of the things that's flavor makes this fried dough cakes are so popular. 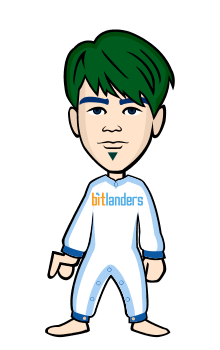 This is really a great pie.…

Hi Guys perfect for quality time with your friends or your love ones. Its actually located at munume…

How to: Delicious Creamy Carrot Cake