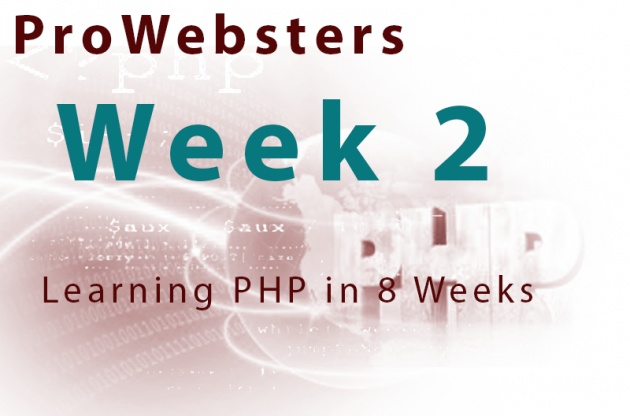 In all programing languages like java, asp, c programs & … we use variable to show other values. Variables could be any value like numbers, names, etc. in this lesson we will understand what variables are and how to use and declare theme in PHP.

A variable is a data holder or container that holds values used in java programs and must be declared to use data type. There can be many data types. However, a variable could use one of eight primitive data types: byte, short, int, long, float, double, char or Boolean.

A Guide to Using Variables in PHP

As we said before that a variable is used to show another value, In PHP all variables start with the dollar sign ($). They can have numeric or string value.

//This sets the variable $a to a string value (NewWebster)

//This sets the variable $b to a numeric value (6)

Be noticed that string values take place inside quotations [""] while numeric values are not. Instead of just a static number, you can also set a variable equal to an equation. Here are some examples:

We can combine values by using a period [.] This will mix and put one value after the other. Here is some example:

//This will echo the string Number13, a combination of $e and $f

You can also make a variable from a string by using this bracket {}. In this method, you can pass a string from one to another page and bye using that string you pull the data from a variable to the same name. 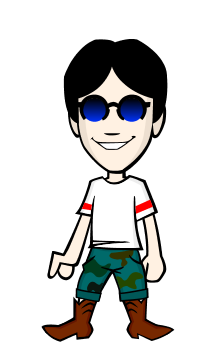 i am Front end web developer and freelancer

im front end web developer since 2010 when i was studying in university, i designed to many websites…

Hello all Friends ! This my first blog over bitlanders, so first I want to introduce my self:My name…

Hello Everyone! My name is Ralph Hovsepian. That's my first day using Bitlanders and this is my firs…

Hello everyone, just is my second blog in bitlanders, if some of you did not read my first blog then…