The last winner of Mr.Olympia is the awesome Phil Heath .

After just one year in 2002 , he won his first title as a body builder and it was Northern Colorado State, Novice, Light-Heavyweight .

Phil Heath started his life as a basketball player in team Denver until 2002 when he turned to the Body Building game .

with a result of 21 titles in just eleven years and still continuing . 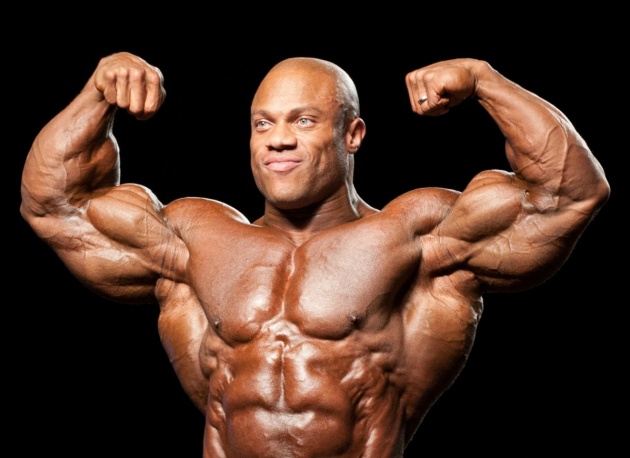 The blade which is the nickname of Dexter Jackson , the man who has a history which is full of contests and competitions .

He was born in November 25 , 1969 and started his Body Building career in 1991 and came third in the NPC Southern States, Lightweight in the following year .

which is a great thing to be part in all of that competitions especially that he is 44 and still competing . 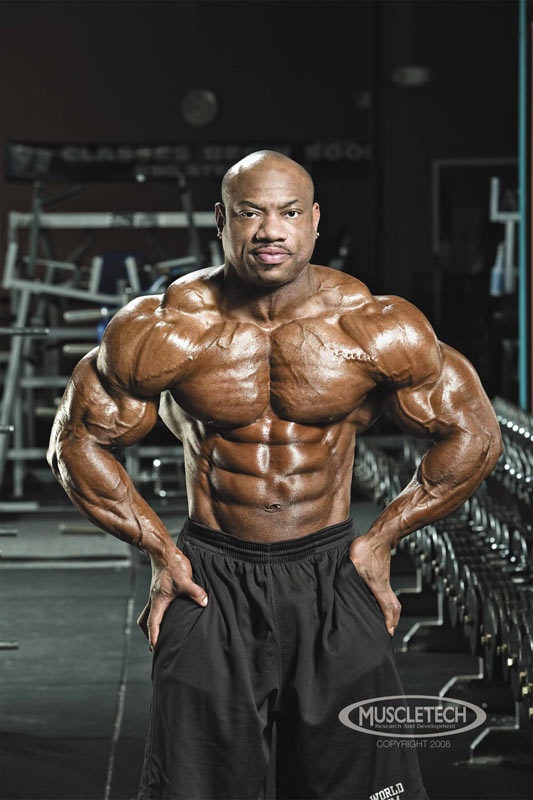 One of the greatest Body Builders in the history is Kevin Levrone .

In the following year 1991 , he became second in the first contest he took part in which was Junior Nationals - NPC, HeavyWeight .

Like Dexter Jackson he took part in so many contests and competitions but unfortunately for him he didn't win much of them .

and he didn't win much because he was competing with Body Builders like Ronnie Coleman , Jay Cutler and many awesome others . 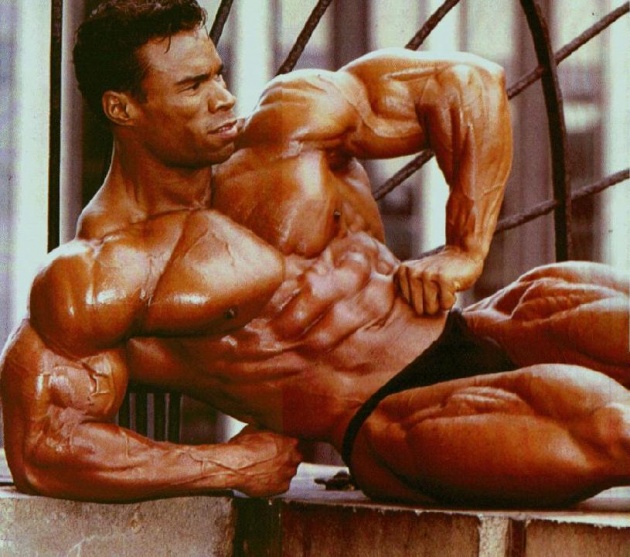 Image Credit: Wikipedia "The Blade" is episode four of season one of Wynonna Earp, the fantasy weste…

Once, when Billy Graham was driving through a small southern town, a policeman stopped him because o…