Affection and making love with human’s special birthplace that calls his homeland, are natural and are placed as naturally in human’s mind. Home loving is important object for connecting people to his homeland and named as national soul of an ethnic, so let’s be patriot! 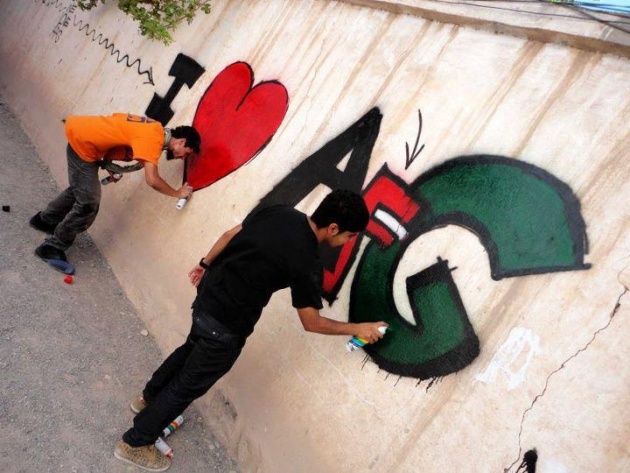 In some views homeland means the uppermost of love and patriotic or home loving means a way that you pass from your body or property. This home loving persuades people that love their countrymen and appreciate each others. Patriot’s people are seeking ways to built and develop their homeland.

Feeling of Patriotism which looks in everyone’s heart has good outcome and by that we will have a beautiful day with a bright tomorrow.  Beauty is in what you feel the pain of country and find the drug for.

Our dear Afghanistan which is like our mother was spectator to three decades of war and insecurity and still lives in nationalism and political disagreements, indicates that our countrymen don’t love their mom. If it hasn’t been like this, now we would be the witnesses of a secure, nice and developed Afghanistan. 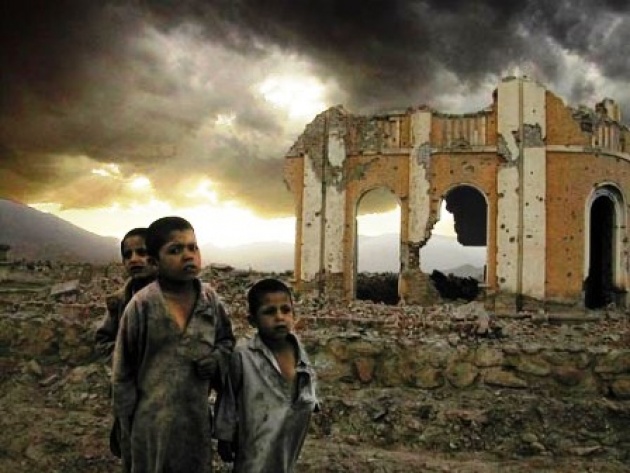 A great saying that if anyone don’t have the behavior of charitable with his countrymen, so he doesn’t have any benefit to his country too. It means that we didn’t have a right opinion from each other and also put the blame on each other. Did we get the fruit? No, only we trampled our soil, soil is to kiss not to trample it.

Let’s get advice from the past, from those who raised the voice of patriotism and fought. Looked like two brothers fencing in front of their mom and call themselves hero! Can you find a mother in the world that like to see her sons fight? Not ever, in a second you will answer that we can’t find that mom and those brothers are not hero, the hero is the man who brings peace and union between them. In a garden that the gardener doesn’t water it will be unfruitful for future, so it must water once again.

Hence, my countrymen let the sky be clear and the earth be green, let’s be patriot! Love our home from our depth heart and effort for the development of the country. Not prevent from anything on our hand, which have a beautiful, union, and a powerful Afghanistan.