Hello everyone! I am up again for another blog. This is the third blog I have so far. The first blog I wrote was about the sad things about being in a long-distance relationship, and the second one covered the good parts of that kind of relationship. So, in this third blog that I will be making, I’ll be talking about how to maintain a long-distance relationship. As we all know, being away from the person you love is not easy. Maintaining good communication with your partner is vital to the success of the relationship.  I made a research on the importance of communication and I found this:

Failing to communicate in a long distance relationship can bring about dire consequences. It can make both partners feel distant from one another and can breed distrust in the relationship.

As we know, trust and having the ability to feel close to your partner while far apart is a crucial element to having a successful long distance relationship. So, the fact of the matter is, when communication fails your relationship fails and this is why communication should be top priority in your LDR.

Personally, me and my boyfriend really like to be connected with each other all the time. We love having the calls active even if we don't talk at times (though sometimes the lack of talking can be a source of frustration). At the end of the day however, it is understandable that “life happens” and talking simply isn’t possible. Just the thought of us being together in that special way absolutely means the world to us, and it doesn’t stop there! Thanks to modern communications technology and services, we have the means to call each other back and forth without requiring the budget of someone who just won the lottery. We don’t have to worry about paying for calling cards, prepaid minutes or other things of that nature. Most of the people we know, and we're referring to our parents and friends, are really left scratching their heads wondering how we did it. Questions like, "How is the magic done?" and "How have they brought their two worlds together?" are constantly running through their minds. 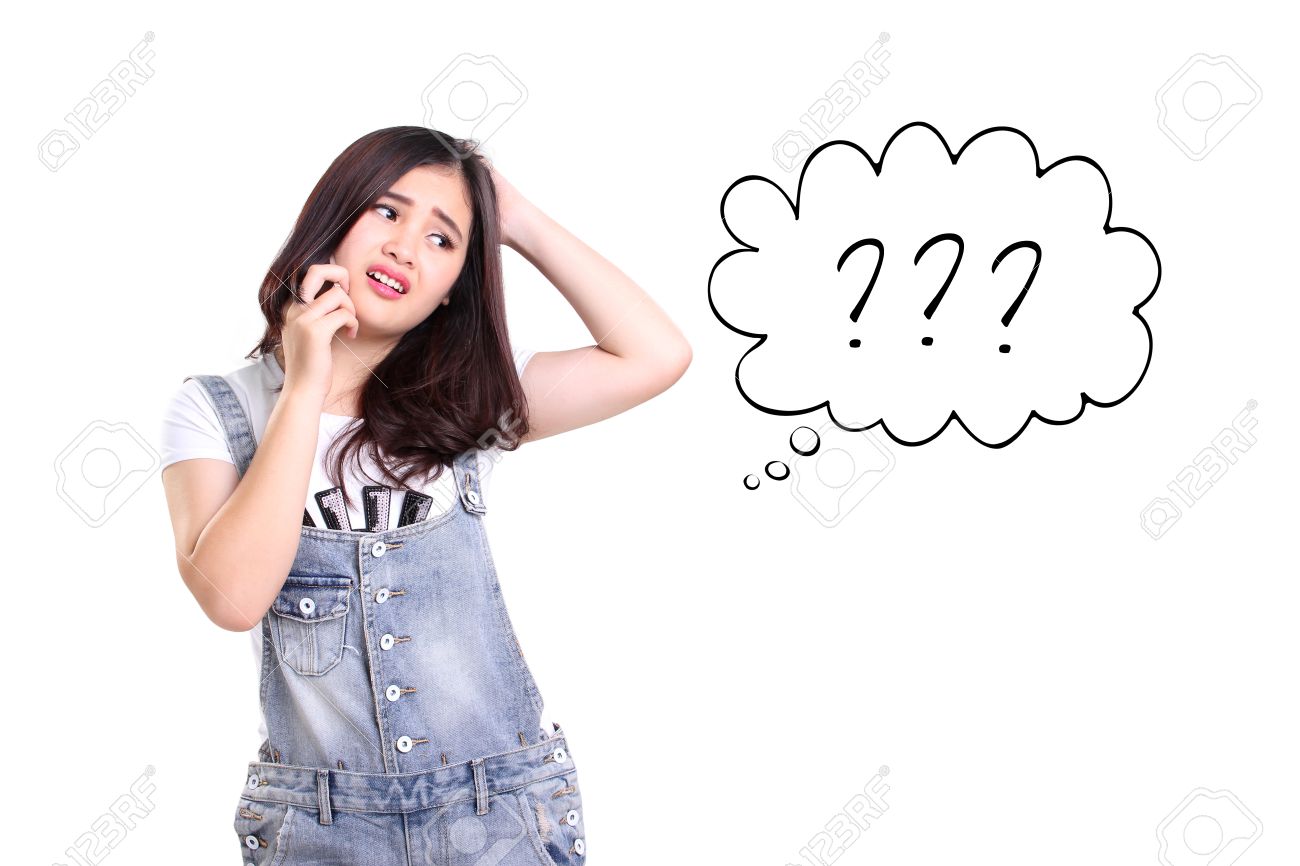 For over a year, we have managed to keep our sworn adversary known as “distance” at bay by staying in contact continuously. By creating that bridge, the feeling of distance is taken away and we can have a relationship that is just as strong, if not even stronger in comparison to the more conventional relationships that we see around us. Taking an active role in each other’s lives will be a constant reminder that someone is there, and that we aren’t simply “settling” for a relationship. In short, we don’t feel cheated or deprived, ever. Are you feeling lonely? Are you missing your partner who is so far away they might as well be on another planet? Video calling is your best friend!

So what do we do? Are you ready to know our secret? Here it is! It took several weeks of research after we had first gotten together. We had a project on our hands. We knew our relationship wouldn’t stand a snowball’s chance in Hell because of the distance. That was unacceptable. We strived to build something that lasts. So we started off with a 3rd party app that allows for calling and messaging. Now the phones that serve as the physical bridge of our relationship, they’re good in terms of quality and reliability, but they are somewhat limited in terms of application support in regards to communication. We found a prepaid cell phone promo in the Philippines that allowed for unlimited use of this particular app for calling and messaging, but there was a catch. We quickly found out that this so-called “unlimited” access to the app referred to the messaging part of the app, and not the calling part. It wasn’t good enough. We had to do some more digging. We found another Filipino cell phone provider that allowed for unlimited data usage, but there was a problem. The network was unstable in my region. Things were looking grim. Would we be able to succeed in our mission? Or did we set the bar too high for ourselves with unrealistic expectations?

In one final attempt, my boyfriend did some more studying on cellular providers in the Philippines and discovered Globe.

Keep in mind that I have grown up in a small town and most of the cell phones that people out here use aren’t on the Globe network, so my knowledge of Globe was somewhat limited. My boyfriend found out that they have unlimited data packages that are very affordable. Even though they do have a data cap that puts them in a reduced speed mode, the performance drop is hardly noticeable most of the time. We finally found what we were looking for, but we still had a problem. Out in America, those kinds of unlimited data packages were not as available as they had been out here. Maintaining contact would still be expensive on his end because of the data limit on his phone. Well we found out that Skype has a very affordable North America calling package. It works really well! We were almost at our goal, but one thing was still missing. Because I live in an area with a lot of “dead spots” in terms of cell phone reception, we still faced the challenge of finding a way to stay in contact if one of us lost our data connection due to poor reception or routine maintenance. I can tell you personally that there have been several times that I have seen that out here. Well thanks to the wonderful cell phone provider mentioned earlier, we found a solution for that. It turned out that they had a very special service that allowed for my number to be paired with a North American number that would allow him to call me directly from his phone just as if he were calling someone in another town. It would be a domestic call for him, and for me as well. Even though it would be a one-way trip (meaning it only works as a way for me to receive American calls, and not the other way around), at least we had a fool-proof way of staying in contact without having to break the bank.

As the weeks went on and our relationship grew out of its infancy, we continued on with our lives, together. Not long after we got together, tragedy struck in my boyfriend’s family. His grandfather had reached his final days. After growing up with him, it turned out I was all he had left. This pulled us closer together. We had to coexist somehow despite the distance, and we had to be prepared for the physical obstacles present in our lives. Transparency in a relationship is very important. The left hand has to know what the right hand is doing and vice-versa. The constant connection has proven to ward off any possible issues of integrity that could arise in a relationship of this nature. Again, we may not always be talking to each other but we do make our presence known to each other. Doing this will help to create a relationship that will last in the years to come.

I have here a Querlo chat for you. :)

For the people who work online as a tutor, Skype account is important in order to be qualified for t…