I love science. OK, I didn't like it at all when I was at school, but now, I have a four year old who loves it. He loves seeing how things explode, change etc. 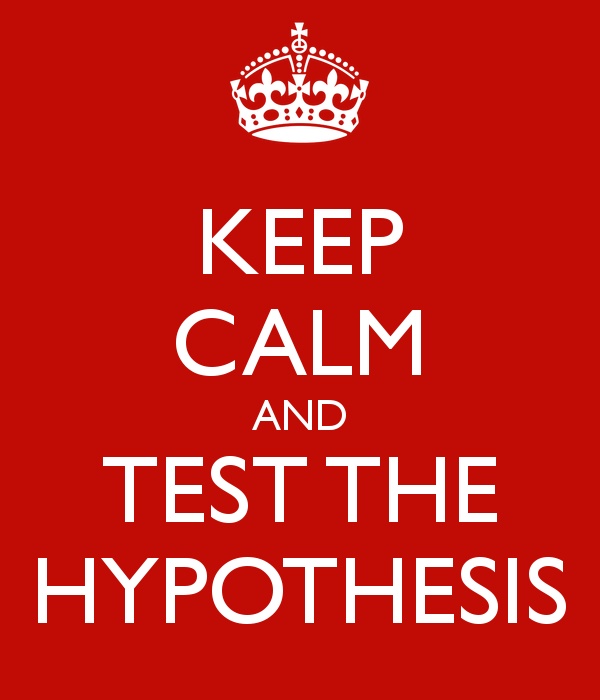 When I got back from work in the late afternoon, my son came to me and said:

Well, needless to say, I almost fell on my back when my 4 year old used this terminology

While probing him for more information I realized we have to allow our kids to explore and learn. Provide them with as much as learning opportunities as possible.

What is an hypothesis?

A hypothesis is a proposition or a set of propositions that is used as an explanation for the occurrence of a group of phenomena. It easier words, it is an assumption of an occurrence that is then tested to prove your hypothesis.

My son and husband makes a lot of baking soda volcanoes, so his hypothesis:

If we add baking soda, food coloring and vinegar together we will get some bubbles.

Video: What is a hypothesis?

I enjoy using videos to assist me with educating my learners.

Here is a video about what a hypothesis is:

So off I went in search for an experiment where we can proof his hypothesis. 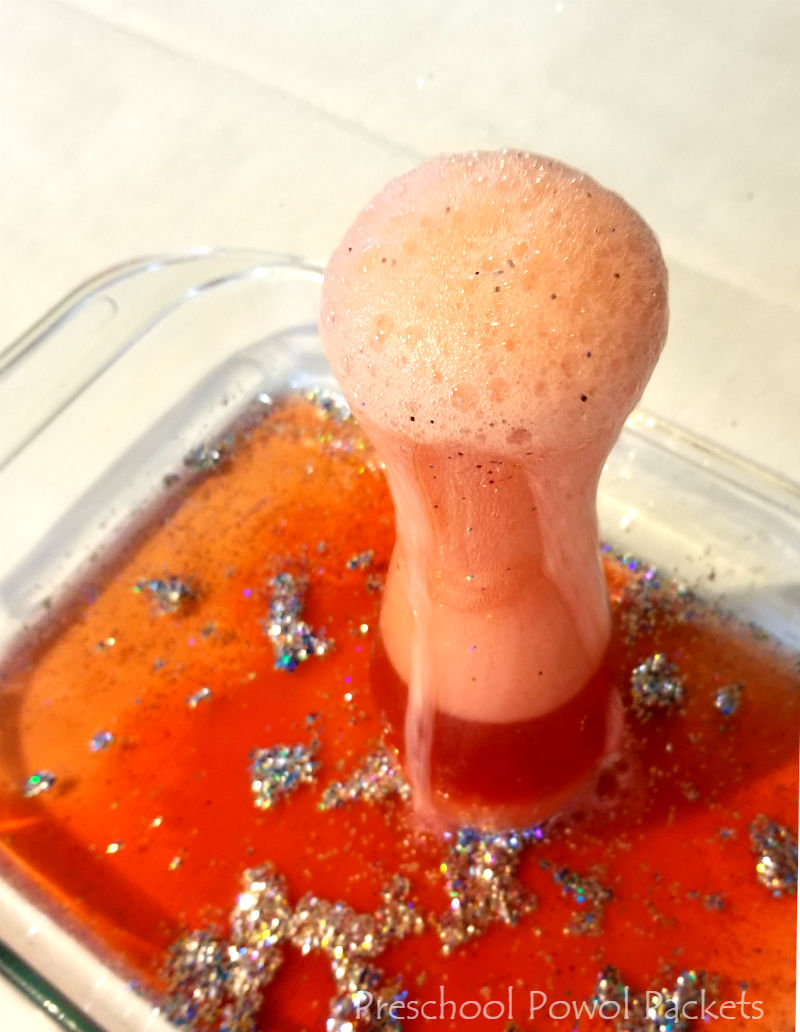 You will need the following

1. A Vase
2. Baking soda
3. Vinegar
4. Food coloring (My son wanted to use red food coloring, but we also used blue coloring.)
5. Glitter
6. Use a pan to contain the mess when the baking soda and vinegar reacts.

Since we are testing a hypothesis we changed some variables like replacing the glitter with pepper or salt or even adding dish soap.

We tested everything to the amusement of my son to come back to the conclusion that baking soda, vinegar and glitter works the best. 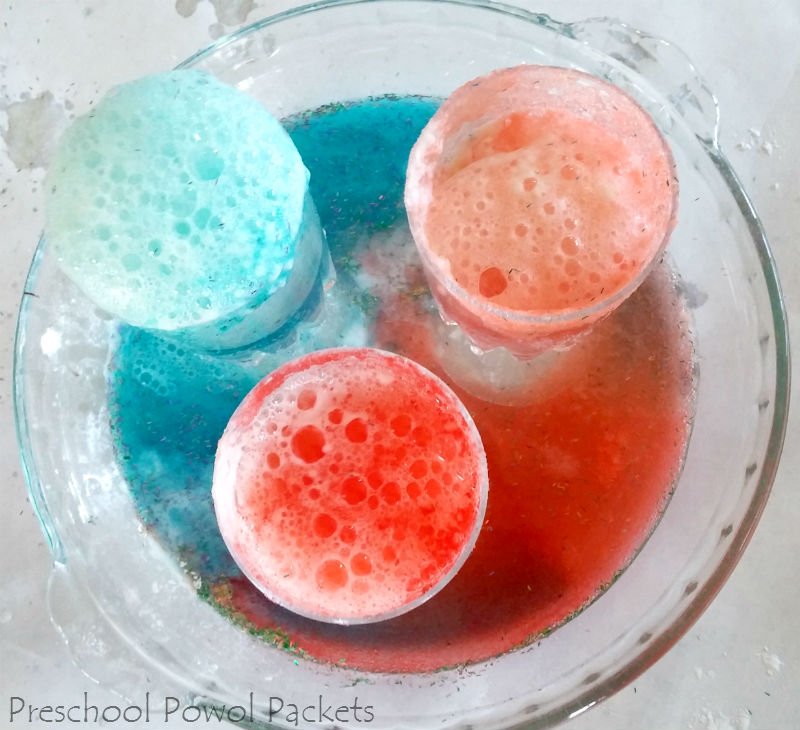 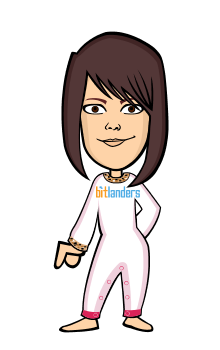 I love science. OK, I didn't like it at all when I was at school, but now, I have a four year old wh…