Here is my full process illustrated:

I had an idea so I started to search a music that could fit to it. I listen to Professor Kliq's music and decided to make a music video about one of his track.

I edited it to make it a little shorter. 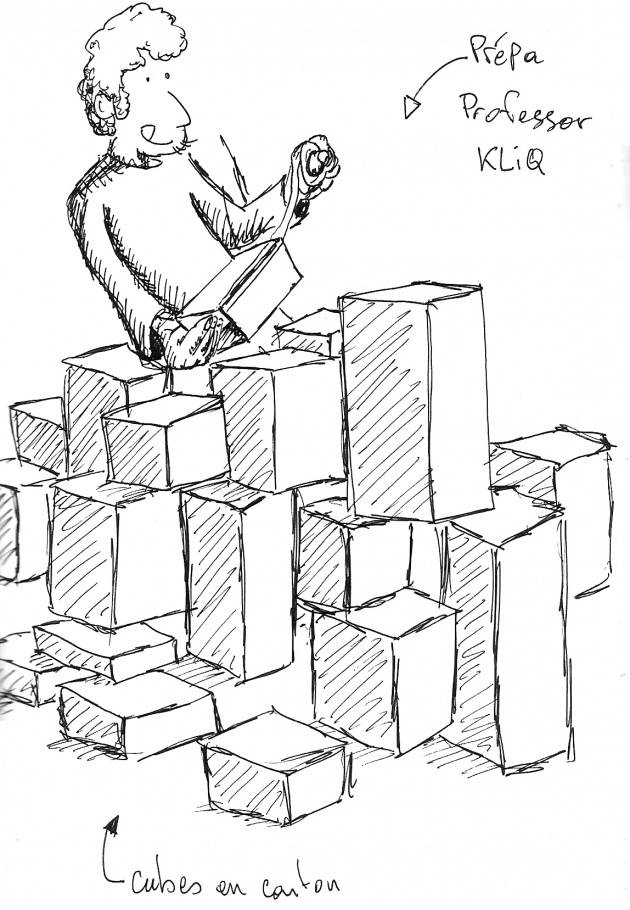 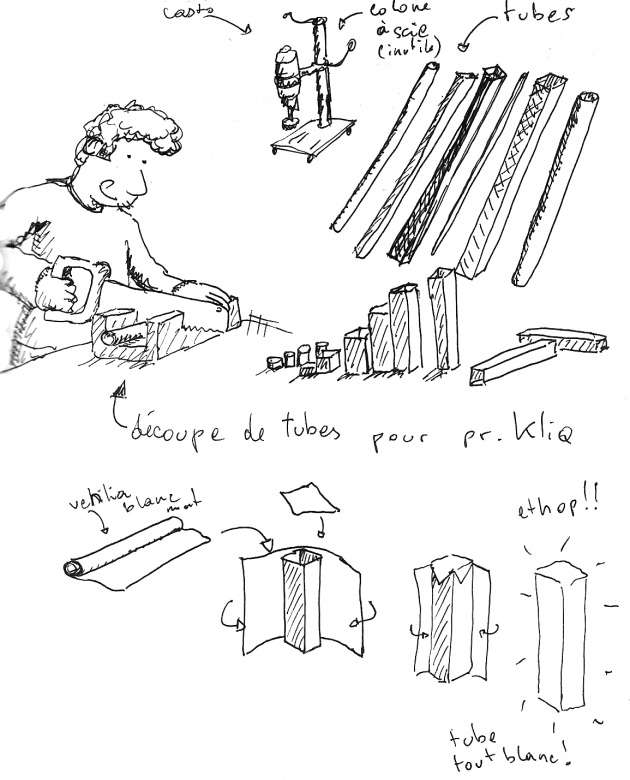 Then I made a nice little suit to my puppet 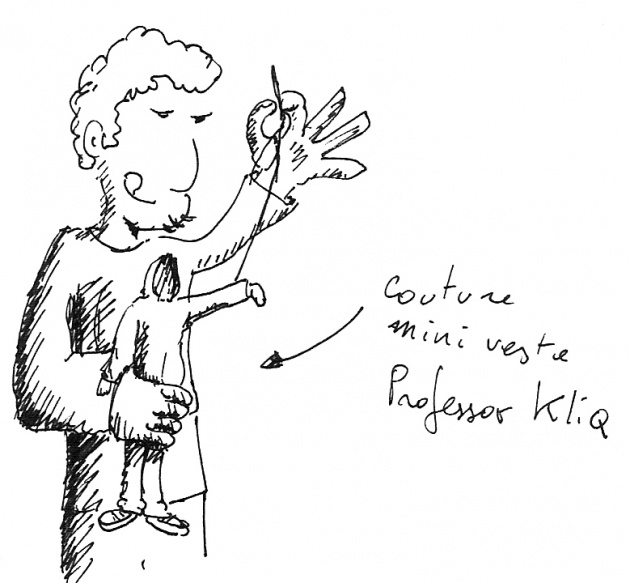 I prepared the and lighted the black set 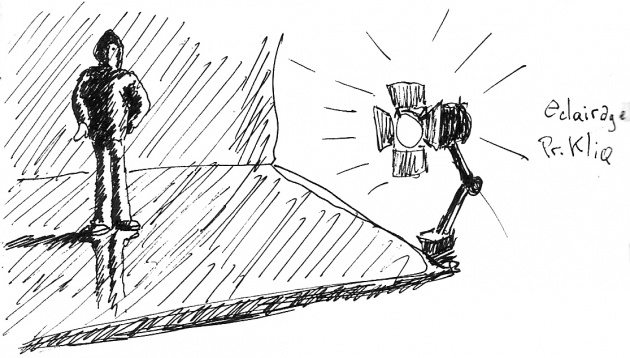 And started to animate! 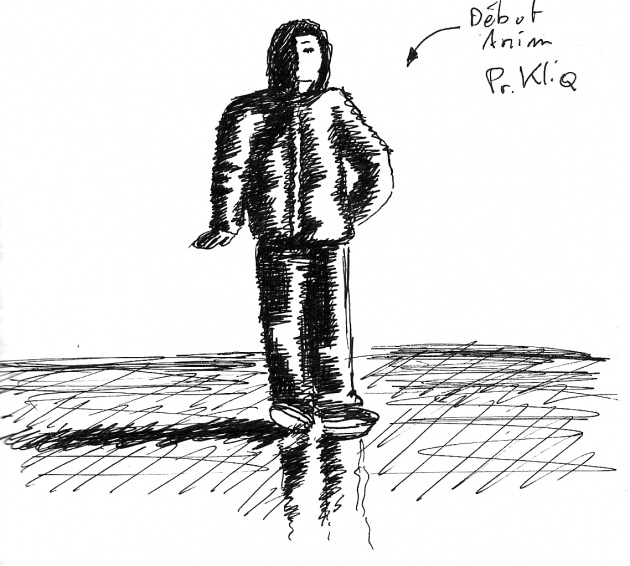 I had a good coach! 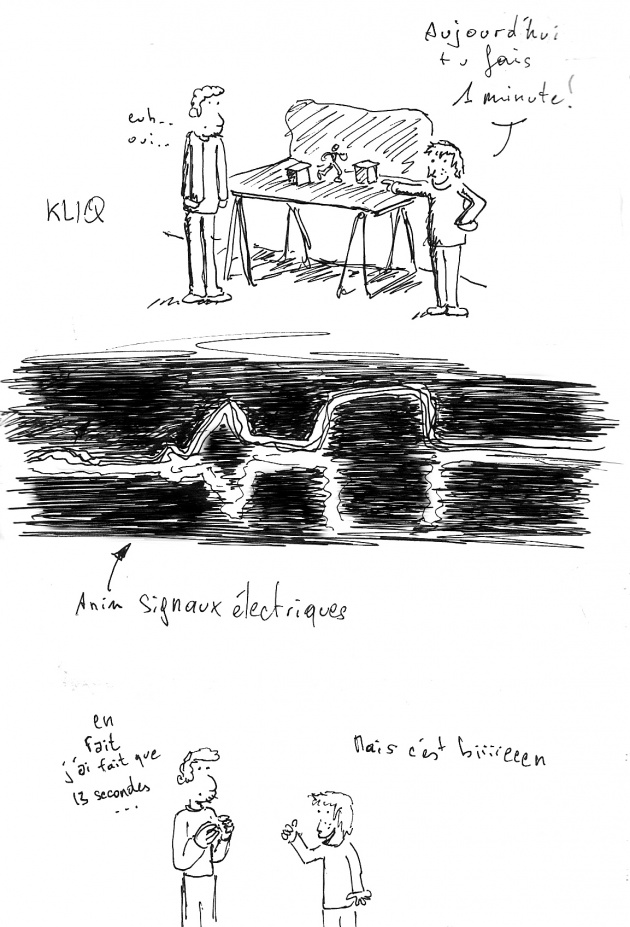 So I could animate some days more than 10 seconds! 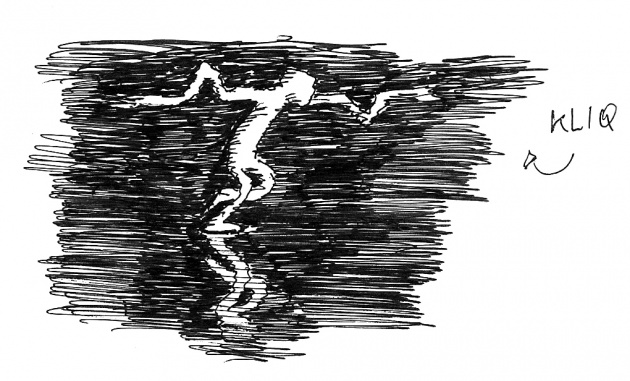 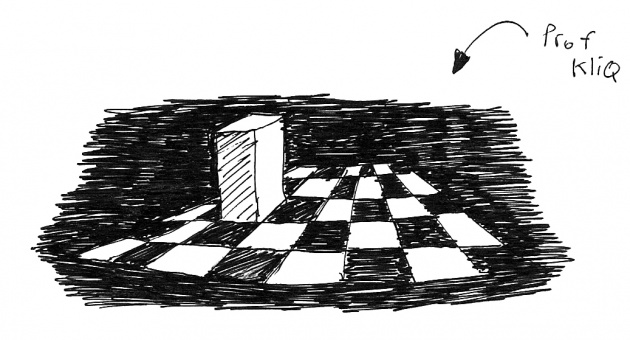 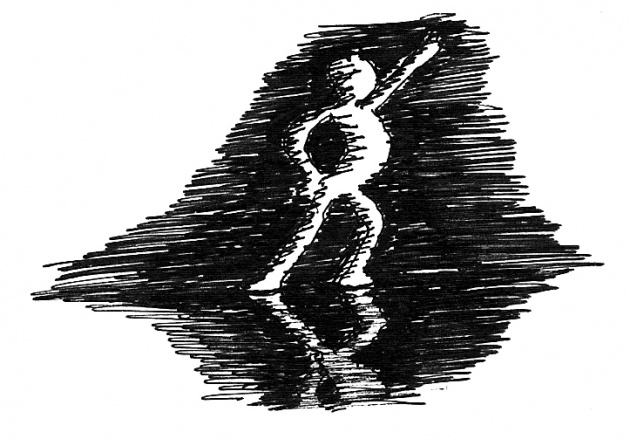 Sometimes It could pass few weeks without animating. Starting back was hard. 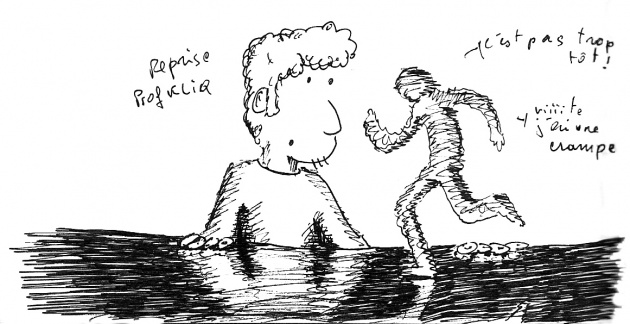 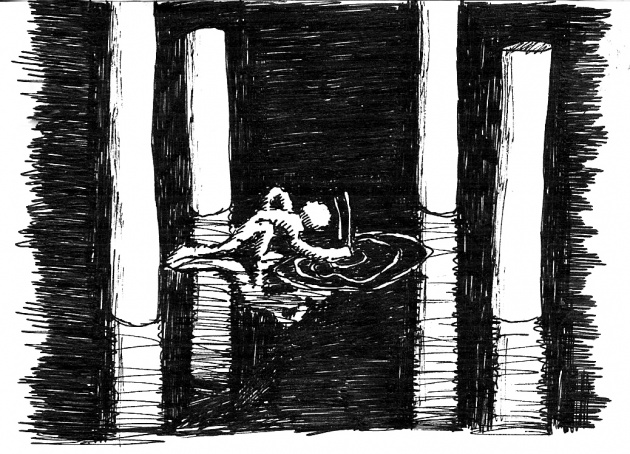 Animating with hang over is not a good idea. That kind of day I could only make one frame... 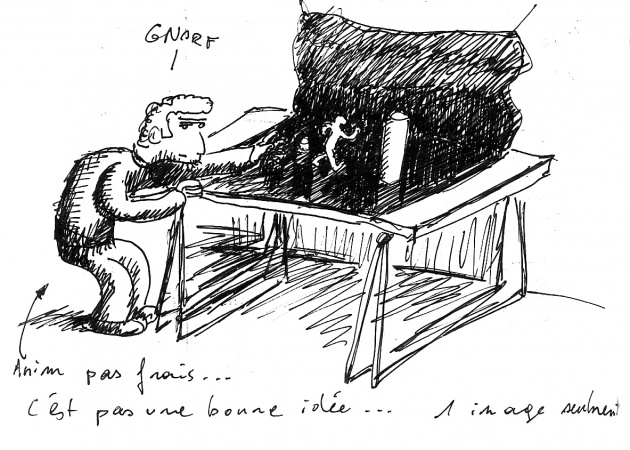 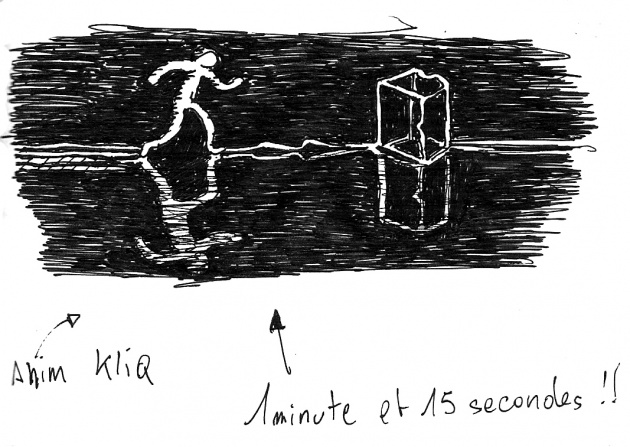 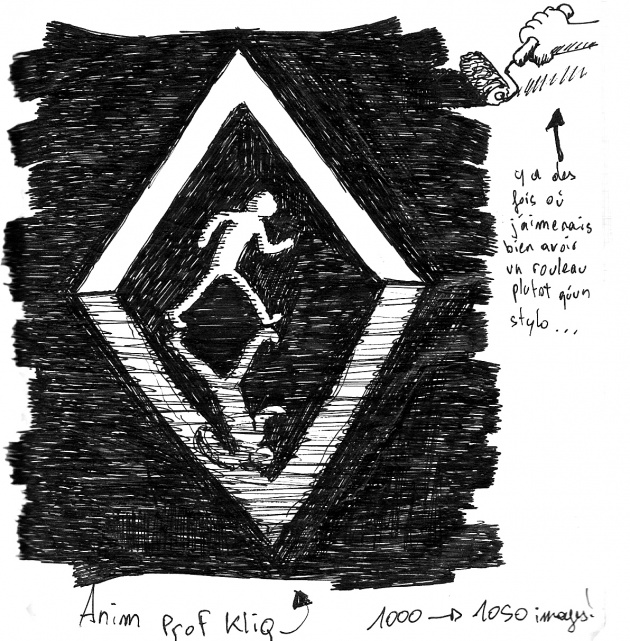 Animating more and more and one day, after two months this is the end! 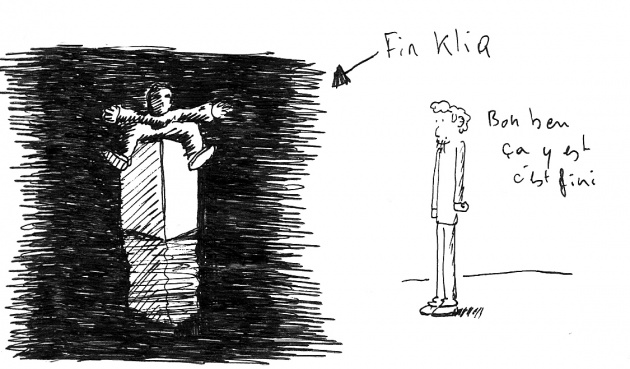 But I felt something was wrong. So I decided to make a retake and reshoot the end.

Then I had to make a few post production 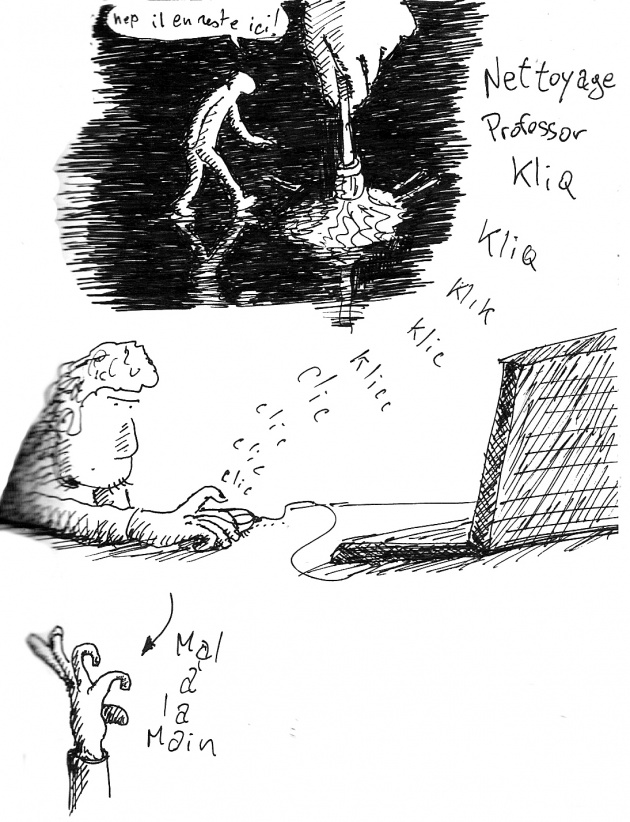 I couldn't see dust during the shooting. But It appeared a lot!! So I had to clean them one by one.... 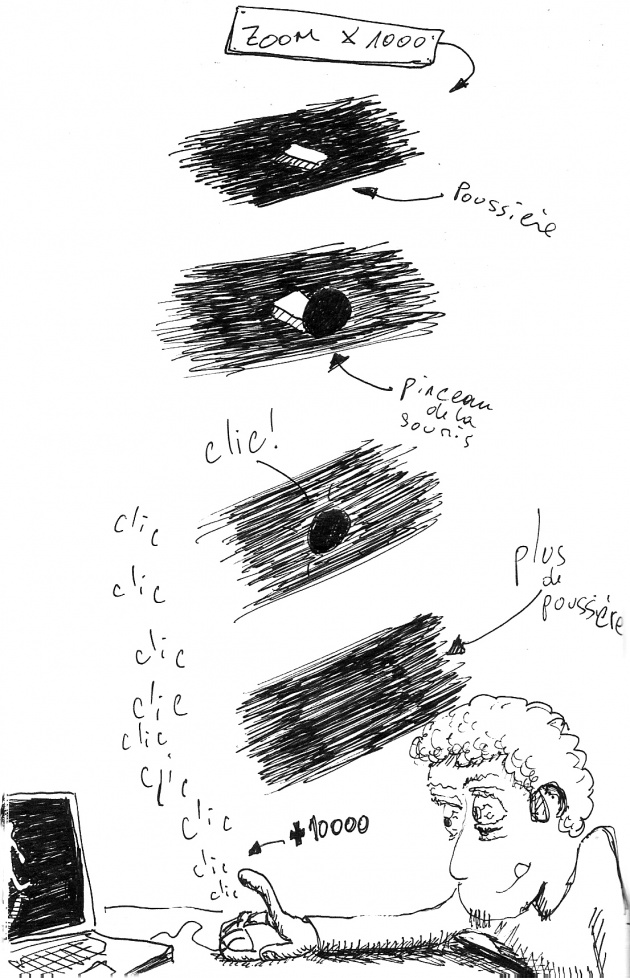 When everything was clean I could start the grading in good condition. 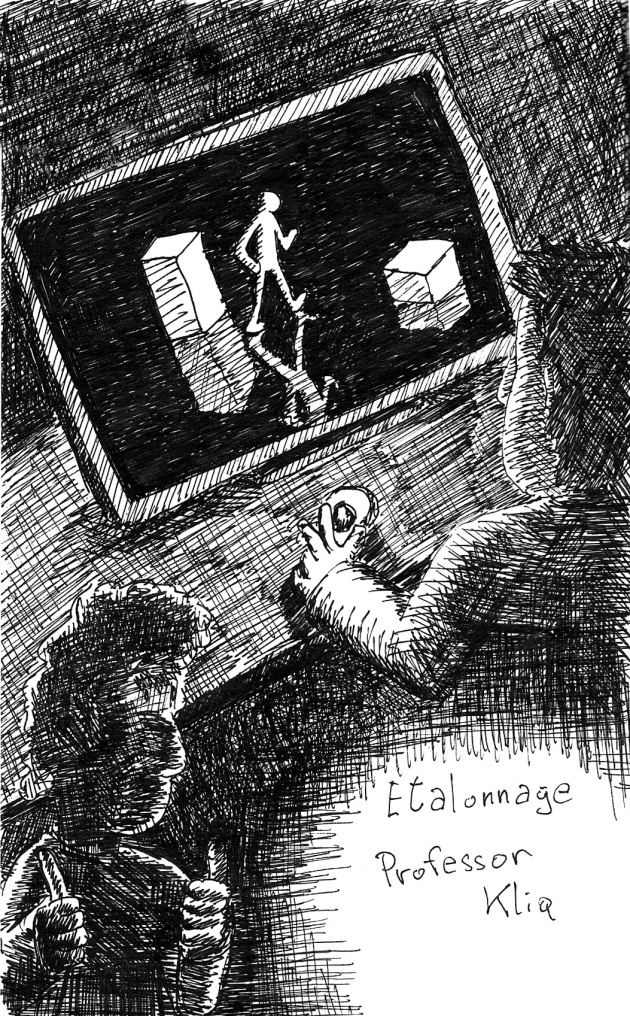 And then it's done! 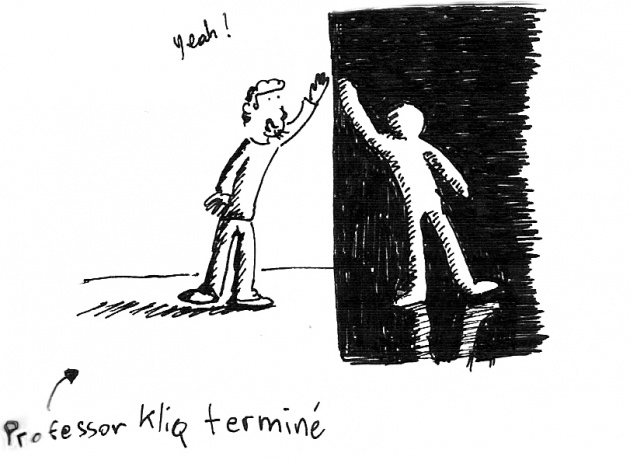 Before to put it online, I wanted the agreement from Professor Kliq, so I sent him the video 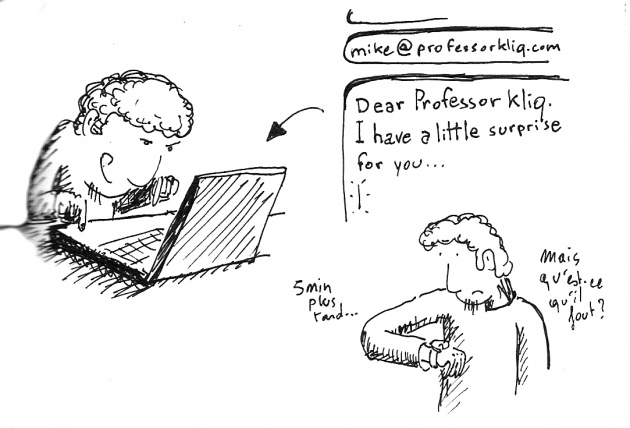 And after few unfinnishable days, I had an answer from him, I was very happy 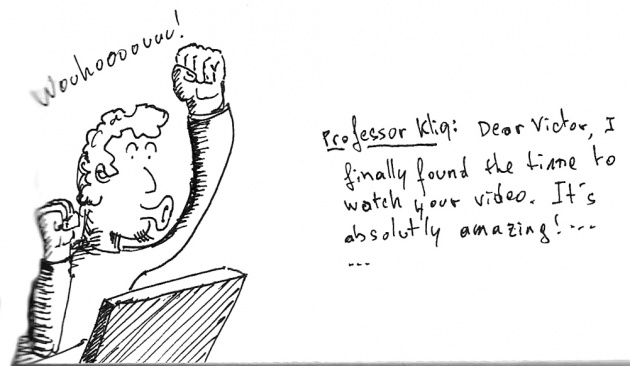 So I was proud to show it to Partizan producers 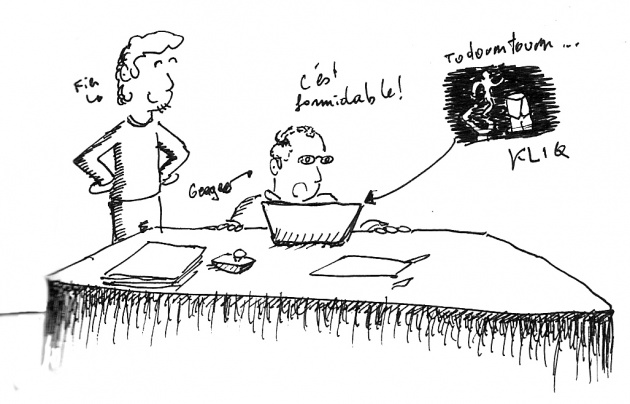 And I had the luck to get a very nice award 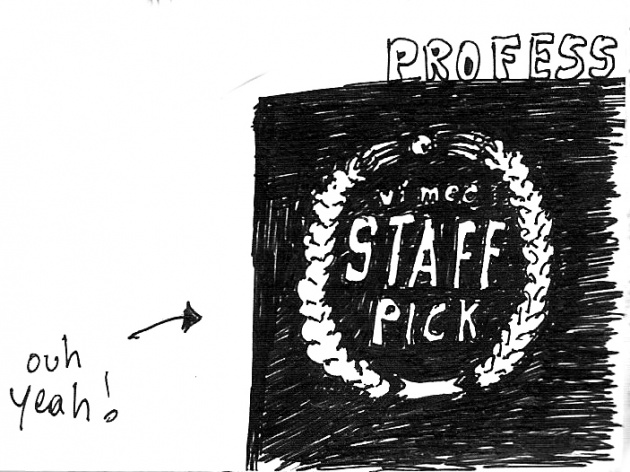 And the begenning of a friendship! 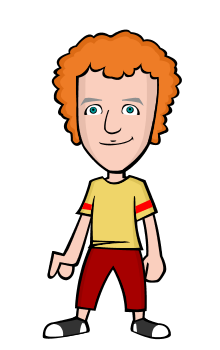 Victor Haegelin is a French director based in Paris, who specializes in stop motion animation. After studying at Prague's FAMU Cinema School, he has been signed to Partizan. Victor has worked as an animator with other directors as well, namely Michel Gondry, Olivier Gondry, Valérie Pirson, Stéphanie Di Giusto, Eric…

Here is my full process illustrated: I had an idea so I started to search a music that could fit to…

Make a first bob in clay, and put it into fresh plaster! Once it's dry, make the top part and unm…

Professor Kliq - Behind the scene

This film has been entirely traditionnaly made frame by frame. The shooting as last23 days, using ma…