Making It: Your step by step guide to becoming the next Steven Spielberg

Starting my career off in the last few years, I’ve met many ambitious characters, working towards a very tough goal. On the first day off university, our lecturer asked us what we wanted to be. The majority of my course mates and myself spoke of being auteurs – a filmmaker who has a unique stamp on the whole production process of a film. An example of this is Paul Thomas Anderson and his 2007 film There Will Be Blood. 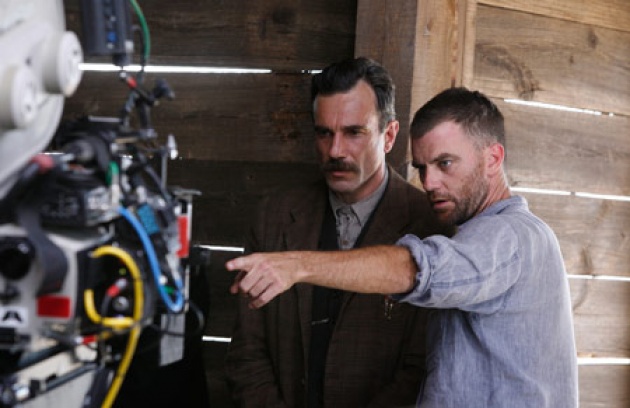 Paul Thomas Anderson and Daniel Day-Lewis on the set of There Will Be Blood.

I’ve asked workers in the industry what they wanted to be. Some stated their dream of being a TV producer, others said they wanted to be owners of a production company. But everyone has that very ambitious dream.

I’m sure most filmmakers have had similar experiences when they tell their friends and family what they want to do. Being called the next Steven Spielberg, or asking if their material has been broadcast yet – if not, why not? And you can’t beat that proud Oscar moment – they’re sure they’ll be watching us go onto that stage to receive that award in a few years. Can they come? Of course they can. It seems like everyone you know thinks you won’t have made it until you’ve won that prestigious Oscar. At that point you’ll laugh, nod your head and change the subject. 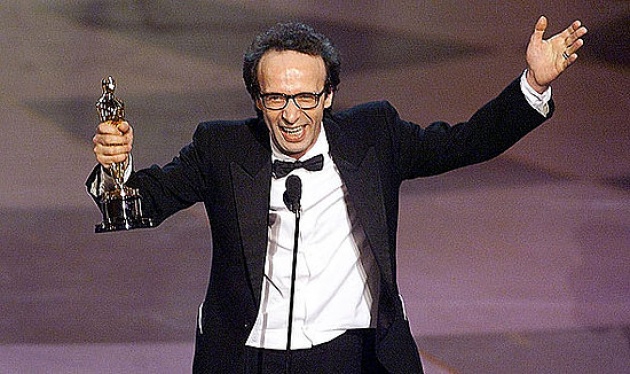 Roberto Benigni winning an oscar for Life Is Beautiful

I asked a few filmmakers I know what the term ‘making it’ means to them. Freelance camera operator Ciaron Craig said ‘Being a success at any level when working in an industry that revolves around art/entertainment, you can get a great level of satisfaction from your work as you constantly have your work critiqued/applauded and it encourages you to work harder, more for the sake of job satisfaction rather than say money. I definitely think that working in such an industry encourages you to take pride in your work, continuously raise your expectations of yourself and all for the sake of art.’

Jon White, currently working for Chief in Manchester says ‘For a lot, you’ve made it if you ‘re getting paid work regularly and that’s no mean feat. At best 1 in 4 will ever manage that, but I won’t have made it until I call action on my first feature.’ Joe Winchcombe, aspiring to become a writer, also talks of regular work: ‘I guess being at a point where you have regular work, where you feel comfortable without having to worry about where the next job will be, and when you can be more selective with you projects.’

Jennifer Bourne, specialized in social media and film promotion, said ‘It doesn’t necessarily mean knowing the most important actors, directors and producers in Hollywood, or being famous. To make it means being able to do what you are passionate about.’ Staffordshire University 2013 graduate Nat Cooke also talked about this passion we all feel: ‘We all came into this industry because we genuinely love to make films! That passion and enjoyment let us into this difficult and challenging industry, so for me I’ll have made it if that passion and enjoyment is still there whilst I’m working to my full potential in a job that I love.’

In 2012, my final year presentation on my future career required me to say what my goals were. They were:

So they were very long term – they’ve changed quite a bit now, but that ambition to strive towards regularly making meaningful content is still there. Fuzzy Duck colleague Anderson West said making it simply means ‘waking up to find that your job and your hobby are the same thing.’ And I agree.

It would be nice to get that Oscar though.

Graduating last year in Stoke. Waving goodbye to structure in our lives.

Thanks to all who contributed to this blog.