Man's enemies in the world of nature (part 1)

Man is the super creature among all the other creatures, but he seems to be insignificant when he is compared with the world in space. He seems to be small and his value is just like tiny drop of water in ocean or grain of sand in desert. All of us suppose that man is born free but yet he is captured in chains, he is not completely free. He has to combat with enemies at every stage of life. Man has founded the ways in order to contest with his all enemies. 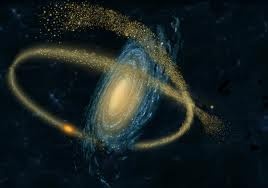 But when we look upon the significant nature of man, it opens the pages of his greatness. Man has explored all most all the universe. He has calculated the temperature of smashing sun, the speed of light, the mass of huge earth he has lead the world to the peak of success. He has conquered the whole world still he is going on to explore the other parts of nature. The Holy Quran so truly says “The human beings encompass nothing of His knowledge save what He will”. 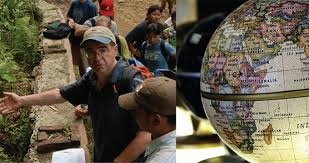 In the nature, man is surrounded by his enemies. In animal’s specie, the outstanding animals which lie in the list of enemies of man are; the ferocious lions, tigers, leopards, jackals, snakes, the cunning fox, wolves, they can harm and kill man. Although, they do not harm man, unless he interrupts them. Dog is considered as the faithful and loyal friend of man; even it turns into the rapacious enemy when it is mad. When it bites man it causes the disease “Rabies”. But man with his wisdom, has discovered the anti-rabies vaccine. 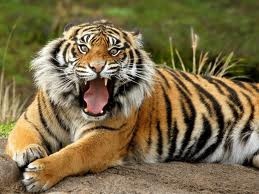 Another category of man’s enemies in nature is of microscopic organisms like viruses and bacteria. These are the worst enemies of man as he can’t see them with naked eyes. These harm at large scale by causing severe diseases like T.B, cholera, AIDS, yellow fever, chicken pox and small pox etc. Rat and mice are thief enemies of man which destroy and harm sizeable quantities of his food and clothes. But man has learnt the methods to save his things from such enemies. 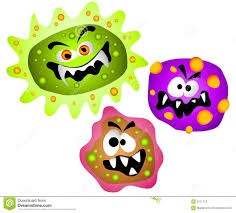 Remaining in the next part. ,